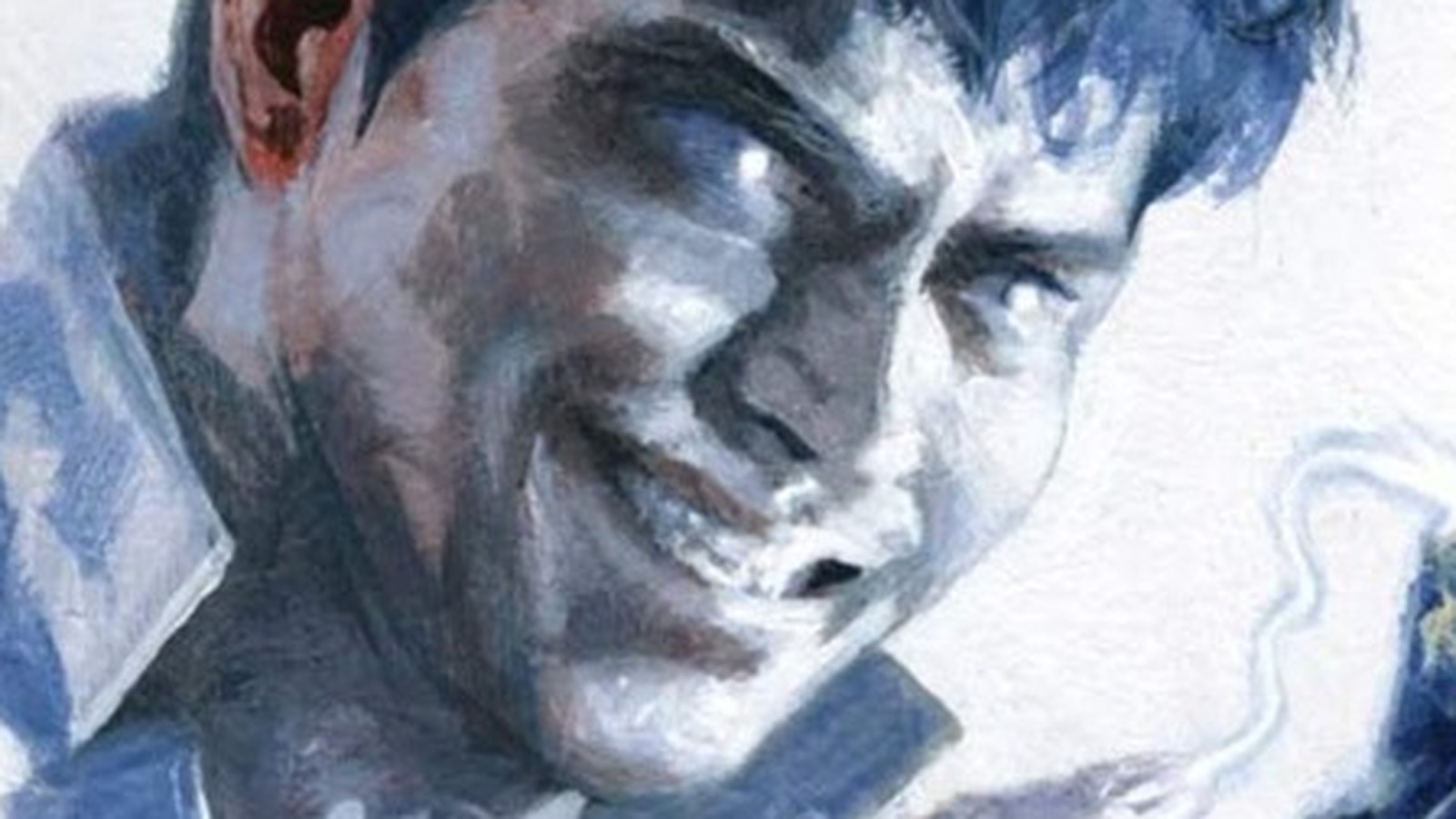 Main enemy of the Fantastic Four and the Marvel Universe in general, Doctor Doom is the only non-superpowered human who keeps teasing the afterlife – and vice versa. For example, when the afterlife recruits Doom from among its chosen super-villains to fight on Battleworld, the not-so-good doctor uses a device to harness the power of the afterlife. But the afterlife tricks Doom into reclaiming his power by hiding in the body of Doom’s loyal ally, Klaw.

Doctor Doom’s feud with the afterlife continues in John Byrne and Joe Sinnott’s “Fantastic Four” #288, where Doom, having possessed civilian Norman McArthur, magically invokes a power strong enough to destroy his destroyed restore original body. He accidentally summons the afterlife, which grants Doom’s wish, but not before demanding a small painful payback. The two cross paths again in “Fantastic Four” #319, in which Doom actually seeks the help of the afterlife to regain the memories that the afterlife had erased from Doom’s mind during their previous encounter.

Doom has even become a thorn in the side of the entire Beyonder species. When the Beyonders hatch an “experiment” to destroy every universe in Marvel’s Multiverse at once by blasting out all of their human “bombs” – z so Doom can steal their power. If the afterlife are like gods, then Doom is their human Prometheus… only Doom keeps what he steals for himself.