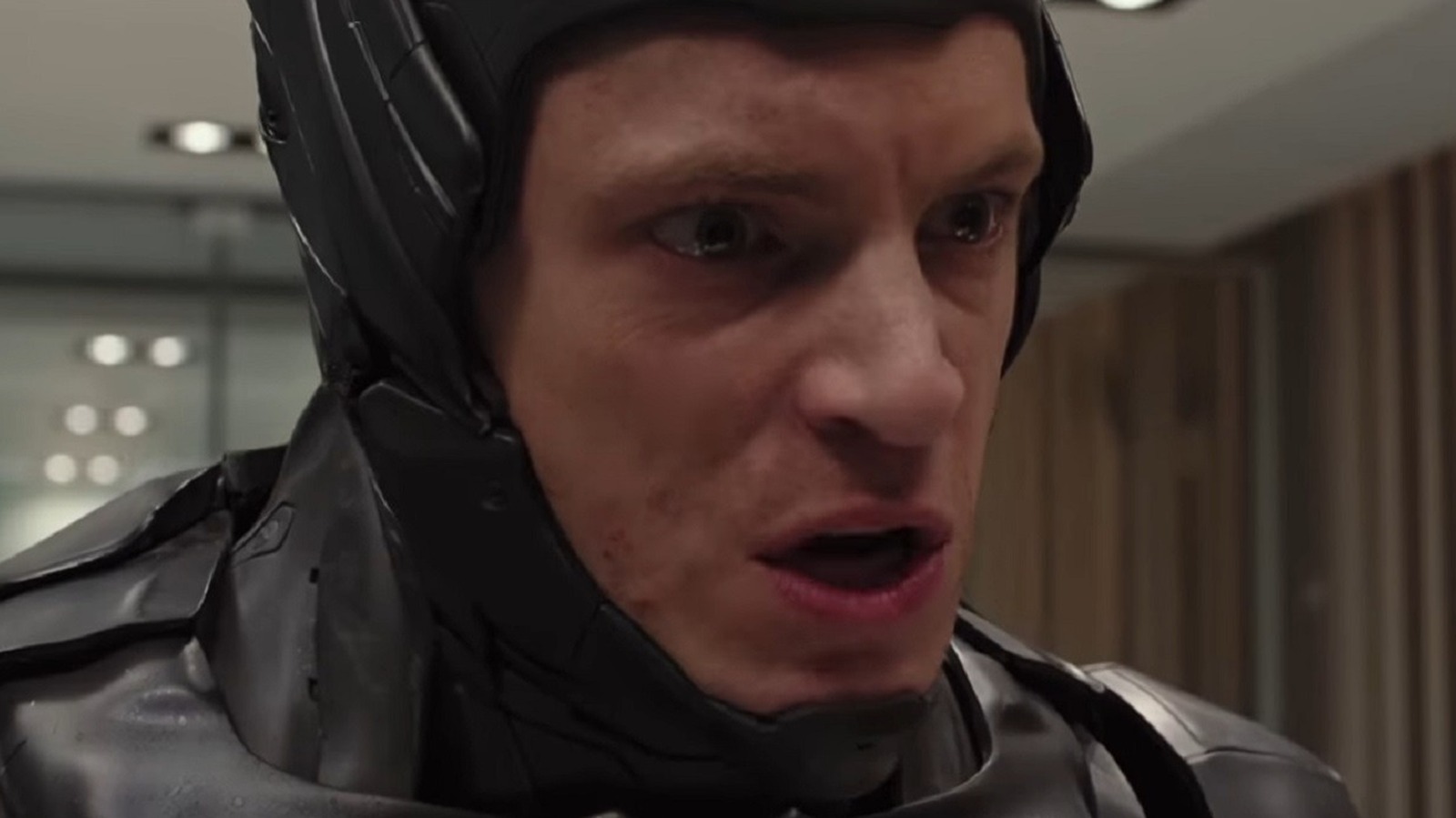 While Michael Keaton was jealous that Joel Kinnaman had a more flexible suit as RoboCop than as Batman, Kinnaman wasn’t exactly having a walk in the park either. The actor revealed to IGN that there were multiple versions of the costume and they weren’t always built with comfort or luxury in mind. In short, he certainly didn’t thank him for his cooperation.

To prepare for wearing the suit, the actor worked on the movements for his character, but he quickly realized that the suit had its own limitations and he had to adapt to the costume’s specific movements. This brought with it another set of unexpected challenges: stunts.

“I have to do most of my stunts because we found that the movement pattern I set out for the character was difficult to replicate in combat situations,” he said. “So I did most of it, which was pretty tiring.” However, Kinnaman found that the extra concentration required while wearing the suit helped him focus on the performance and what was being asked of him focus.