The Way Of Water Accomplishes That The Original Couldn’t 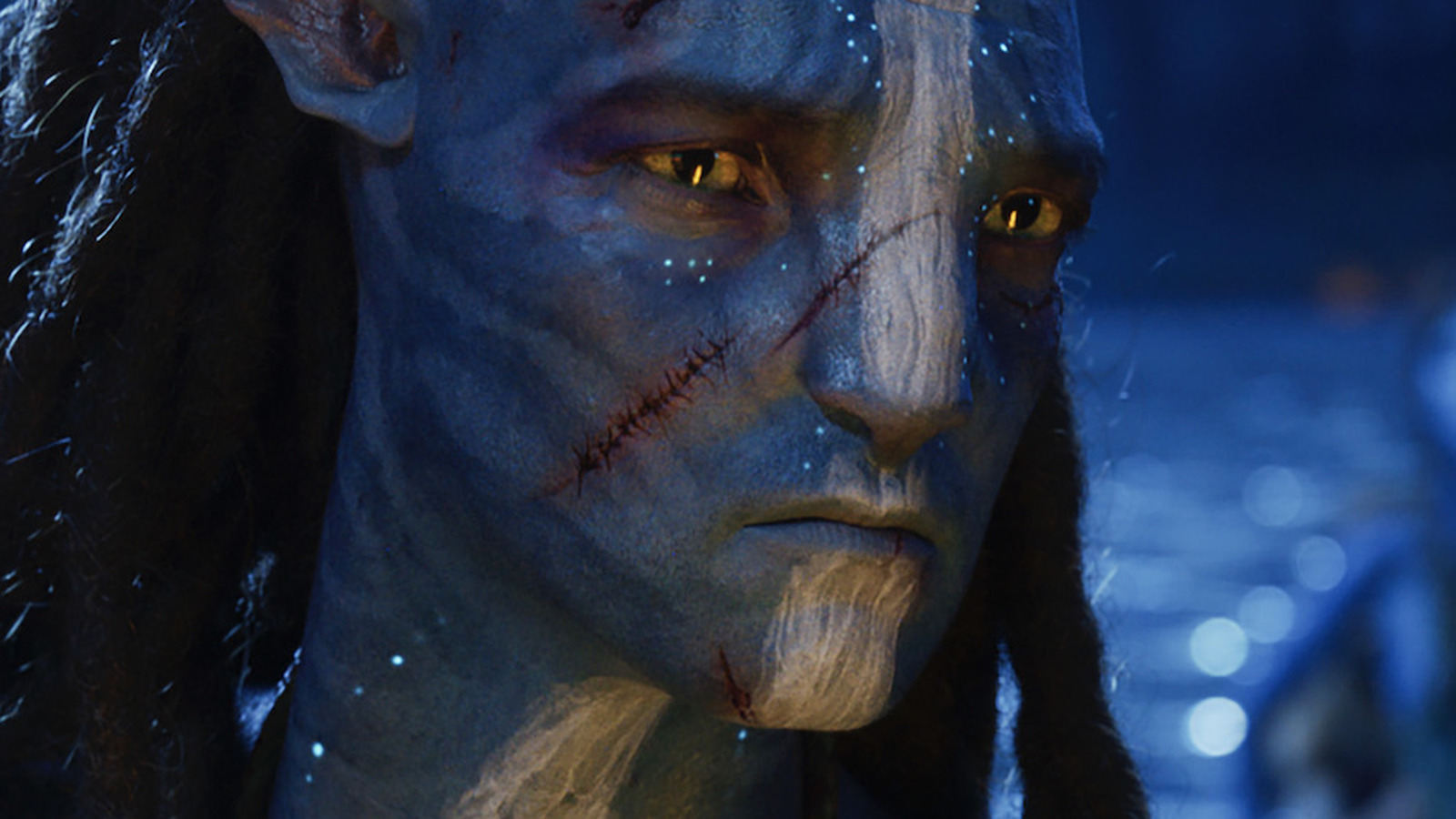 In an interview with Collider, producer John Landau said he was impressed by the technical advances since the first Avatar film. For him, the level of detail in the sequel’s many computer-generated characters gave them a “photo-reality” that in turn allowed them to be treated and shot like human actors.

“What we really got into with this film was the close-up,” he told Collider. “I think so when you see Jake [Sully] and Neytiri and you see [their son] Lo’ak and his feel – we couldn’t get that level of performance on the first film… In this film these CG characters are right next to human characters and you don’t even think twice about it. In fact, The Way of Water allows the camera to linger incredibly close to many Na’vi faces throughout the film, giving audiences a chance to appreciate the cast’s emotional performances. For some viewers, this intimacy may even have been crucial to empathizing with the Na’vi struggle.

James Cameron also spoke to the press about the film’s undeniably stunning visual effects, drawing a comparison to what many consider to be Marvel Studios’ best CG character. Speaking to ComicBook.com’s Brandon Davis, he explained, “Industrial Light & Magic [the VFX studio responsible for the MCU] does a great job, but when it comes to the emotional facial features we do… Thanos? Come on. Give me a break… It’s not even close.”