The Way Of Water Moments That Made Fans Furious 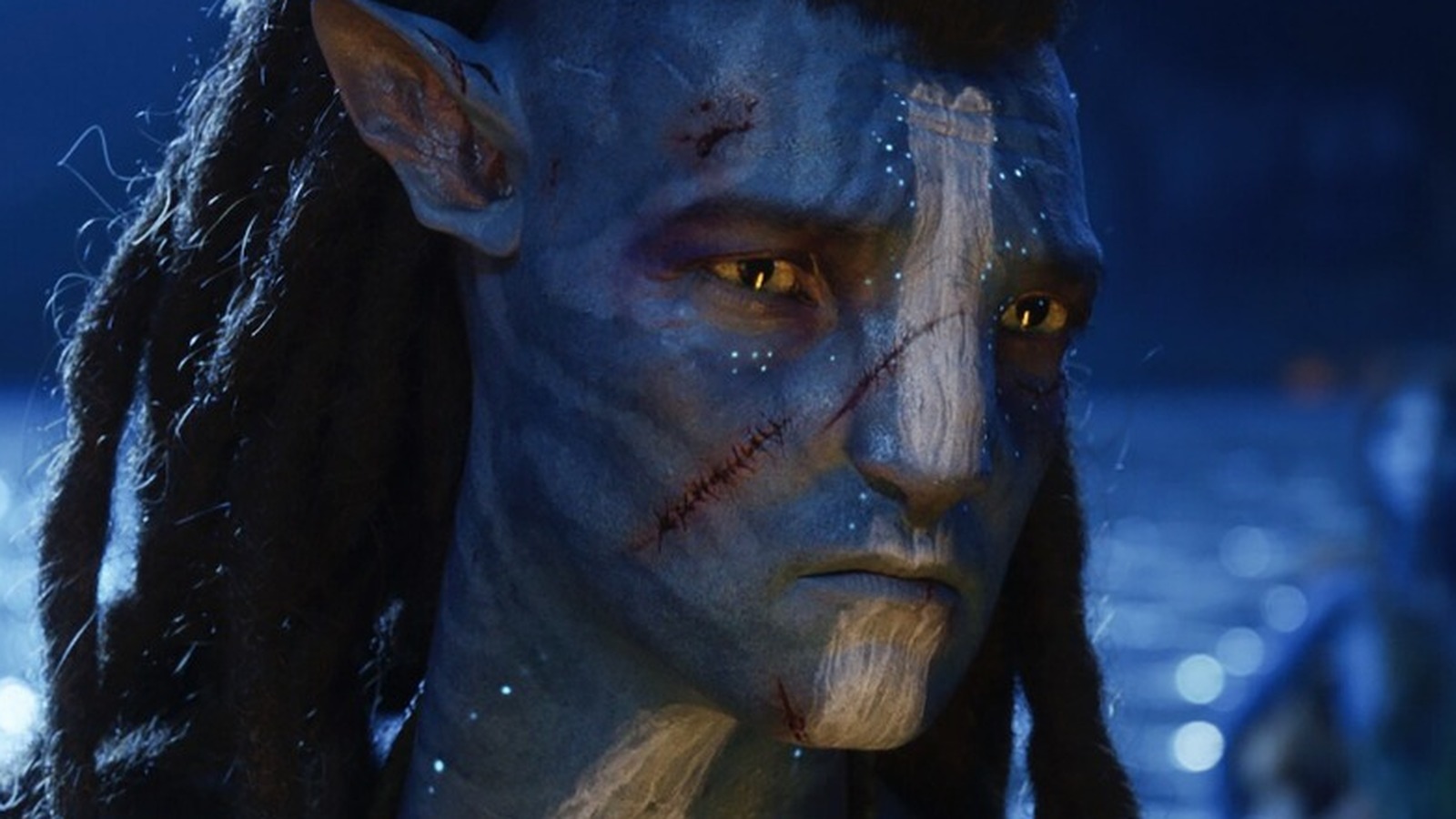 The decision to cast Sigourney Weaver as the teenage Na’vi character in Avatar: The Way of Water left Avatar fans divided, to say the least. Some fans had no problem accepting Weaver in the teenage role. On twitter, @PetuniaKnows wrote: “I really love James Cameron for this [casting an older woman in the role]we’ve accepted way too much ageism in Hollywood.”

But for many others, the motion capture was only convincing until Kiri opened her mouth. Despite Weaver’s best efforts, it’s apparently difficult to pass down the voice of a 73-year-old woman as a 14-year-old girl. Some fans weren’t fooled for a moment. “I could really see that this was an adult trying to play a child,” u/PeterCastiglione wrote on Reddit. In the meantime, @Nitro-Spidey tweeted, “I’m sorry Sigourney Weaver is a great actress but she doesn’t function as the child’s voice.”

The fact that there is a narrative reason for this casting choice only slightly mitigates the bizarreness of seeing a teenage Sigourney Weaver. Canonically, Kiri has been confirmed to be the daughter of Grace’s avatar, so it makes sense that she would sound just like her mother (who is also played by Weaver). And maybe she’s more than just Grace’s daughter. Reddit user u/Scambino speculated, “Could Kiri be some sort of reincarnation of Grace being assisted by Eywa?” If so, then the casting choice makes a lot of sense.