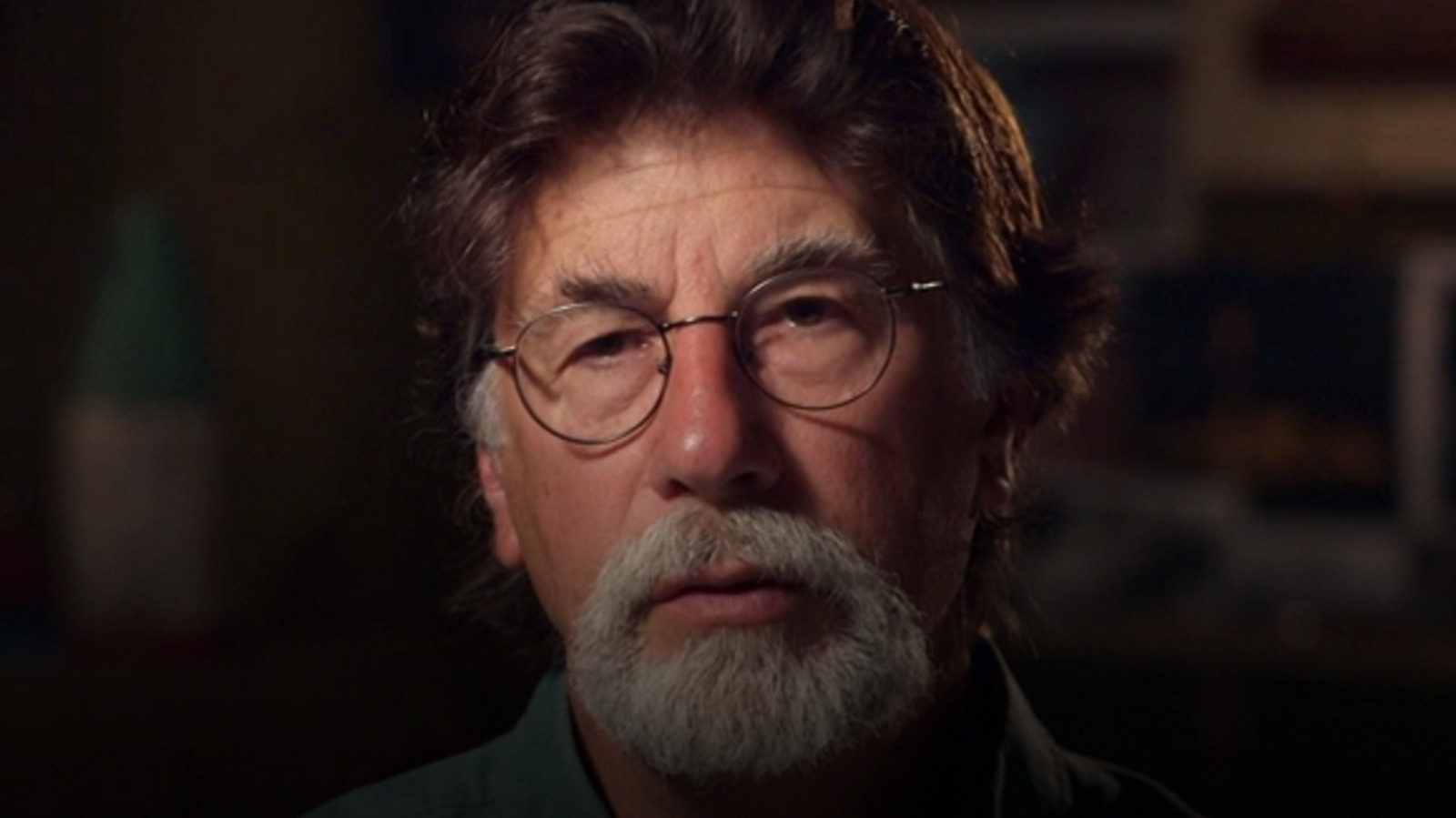 “Curse of Oak Island” Season 7 Episode 13 “Bromancing the Stones” managed to get a mere 7.4/10 from IMDb viewers – the worst rating of any episode that season. It’s full of recaps of finds from the past few weeks, including one from Rick Lagina and Doug Crowell’s Episode 12 visit to a French fort on the Canadian mainland and another to fund pit drilling earlier in the season. Rick, heavy equipment operator Billy Gerhardt and archaeologist Laird Niven visit the Dartmouth Heritage Museum on a wild goose hunt for the fabled 90-foot stone, and Gary and Jack Begley spend several minutes in the air sorting through a pile of loot and nothing to do find meaning.

However, the episode wasn’t all boring moments and flashbacks. dr Spooner dated the recently uncovered eye and paved features in the swamp to the late 17th century, and in the War Room meeting at the end of the episode, wood from the money pit area is dated to the same time. Gary and Jack find an iron pickaxe head near the swamp eye, which Carmen Legge later dates to the mid-1700s, but the episode’s lack of significant evidence is probably one of the reasons it ranked last among the seventh season episodes took.

“Bromancing the Stones” is by no means the worst “The Curse of Oak Island” episode of all time, but the inelegant title alone should cost at least a full point.