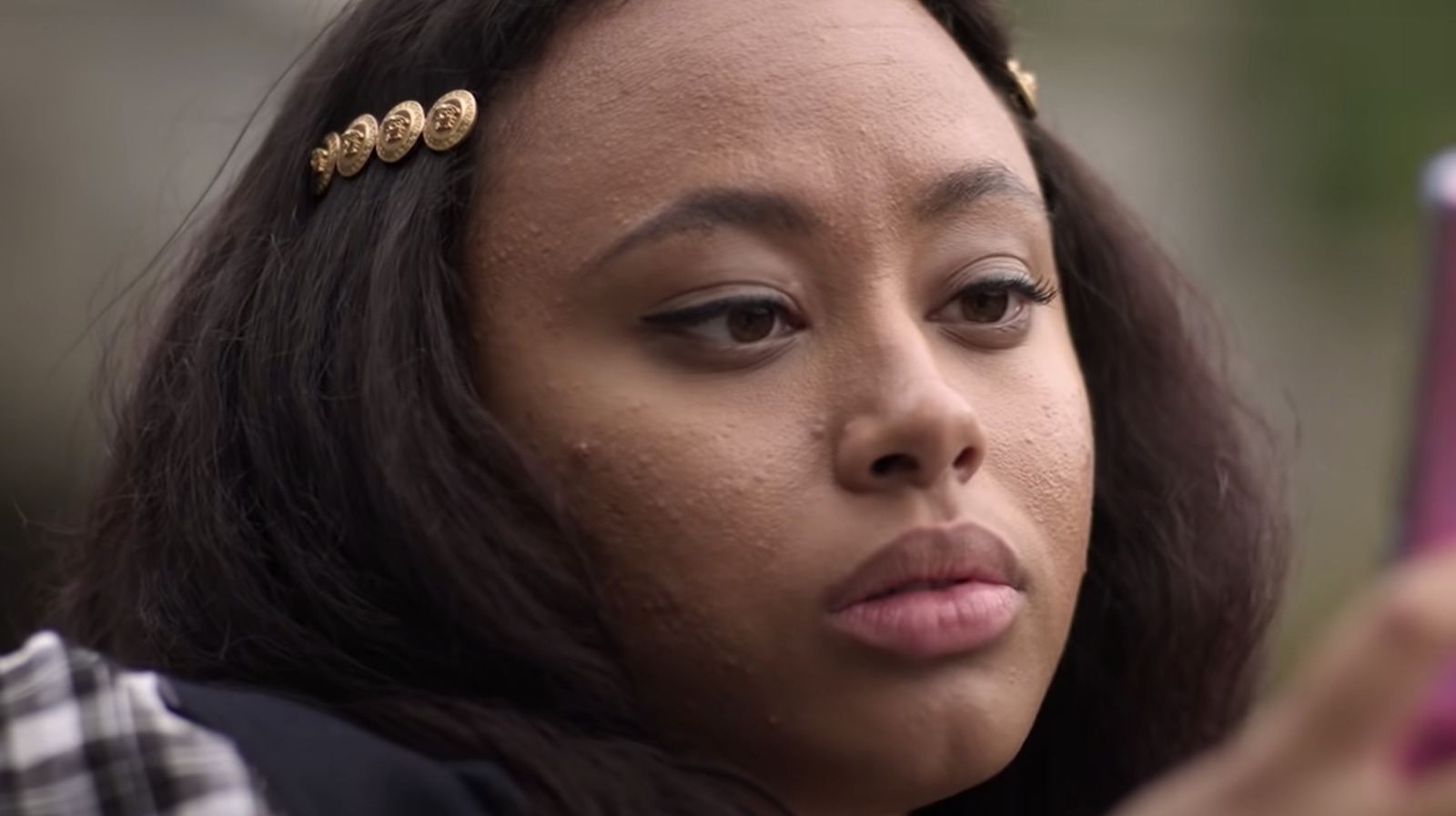 The Young Royals premiere season may only have six episodes, but that’s more than enough time for fans to develop a deep hatred for August. At first it looks like he would be a great mentor to Wilhelm as his second cousin involuntarily enters a new educational environment. However, it quickly becomes clear that his intentions are not pure.

August is a sneaky, jealous teenager with personal space issues. He constantly interrupts important conversations, for example when Felice tries to connect with Wilhelm or when Wilhelm meets Simon. He lies and deceives to satisfy his ADHD drug addiction and is reluctant to pay Simon back if he gives him some pills. He also kisses Simon’s sister Sara (Frida Argento) when he is supposed to be dating Felice.

August’s worst action by far, however, is to record and disseminate an intimate moment between Wilhelm and Simon. On Reddit, u/sharedimagination said, “Outing an LGBTQIA+ person before they are ready or even aware of their own sexuality is unacceptable on all levels without adding Wilhelm’s status to the mix.”

Actor Malte Gårdinger likes to play the villain, but he can’t really stand August either. When asked in an interview with SoundOfSeries to describe his character in three words, he replied: “Puncable, complicated and fragile.” Then, when asked what he would like to say to August, Gårdinger humorously said: “I wouldn’t do anything to say. I would just punch him in the face.”