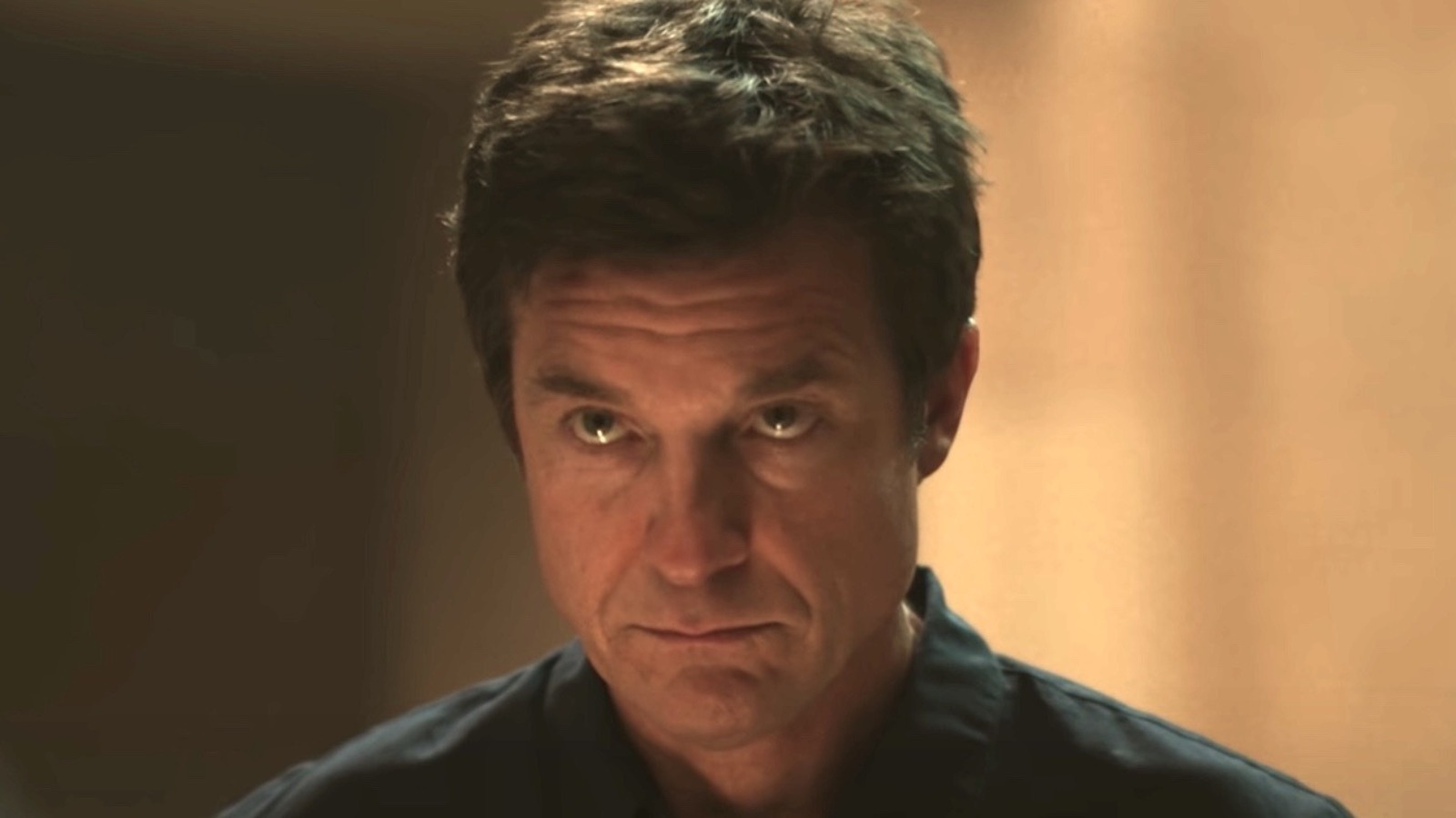 Tom Pelphrey joined the cast of “Ozark” during its shy season 3. He did so as Ben Davis, the kindhearted but unstable brother of Wendy Byrde (Laura Linney). And most “Ozark” fans can agree that Ben is essentially a human tornado that ravages the “Ozark” landscape for much of Season 3. Though some may have scoffed at Pelphrey’s sometimes wildly over-the-top performance and shaky Southern accent, he also delivers one of the strongest scenes of the entire series with his nerve-wracking cab monologue towards the end of the season.

Pelphrey’s Marvel stint came thanks to the infamous Iron Fist superhero backfire. The actor appears in both seasons of the show as Ward Meachum, who runs Rand Enterprises with sister Joy (Jessica Stroup) in the absence of his long-dead childhood friend Danny Rand (Finn Jones). Needless to say, Ward isn’t pleased to see Danny return, and Pelphrey spends much of season one snarling snootily as his character plots a new downfall for Danny. Iron Fist Season 2, however, is a different story altogether, with Pelphrey helping to smooth out Ward’s rough edges to make him a wonderfully flawed, three-dimensional character – one we wish he could be that he could have reached him playing a little longer.