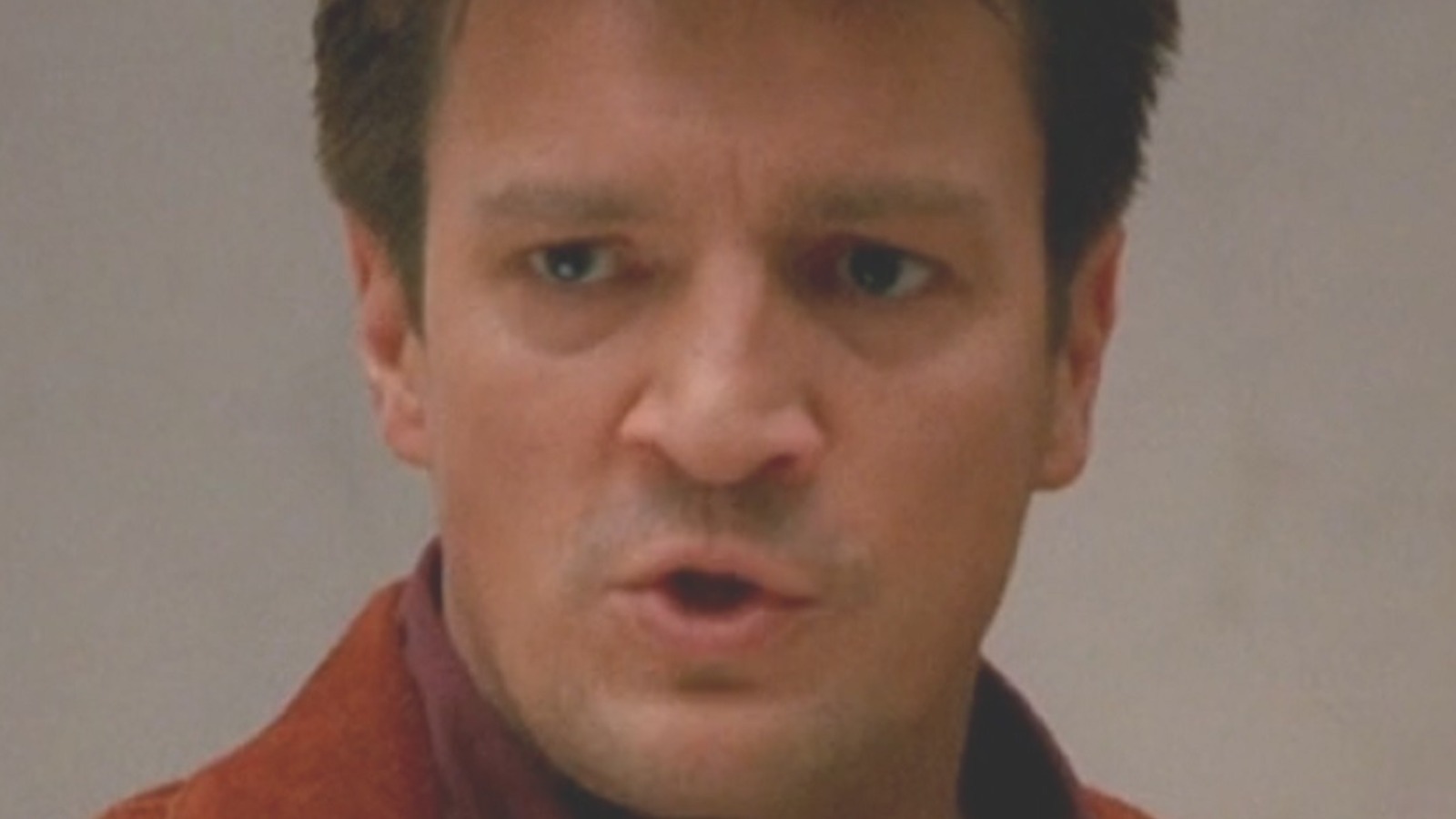 Summer Glau played one of the most interesting and complex characters in Firefly. She was River Tam, a young girl whose intelligence, telepathic abilities, and fighting prowess led to her being kidnapped and experimented on by the corrupt Alliance government. The trauma she suffers in confinement puts her sanity in an uncertain state, creating situations where she needs the protection of the Firefly crew about as often as she needs to save her bacon in return.

In Season 8 Episode 14 of “Castle”, known as “The GDS”, Castle is in a hurry to solve a murder before his competition so he can earn a place in the secretive and prestigious Greatest Detectives Society. The competition he faces is private investigator Kendall Frost, played by Glau. Towards the end of the episode, although he catches the serial killers and earns his spot, he declines at the last minute with high praise for Frost, saying she should get the spot instead.