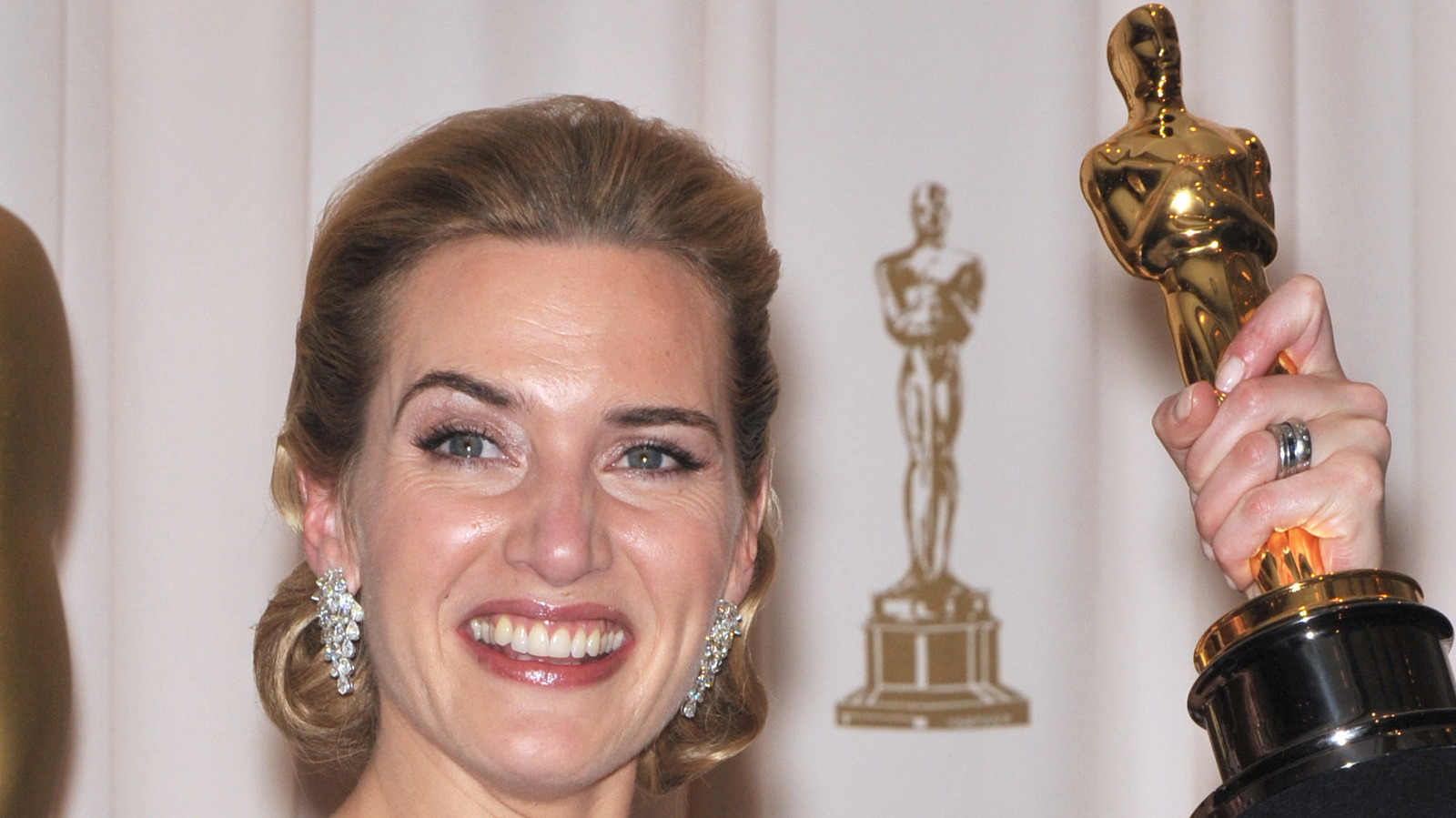 Sometimes even the award winners are surprised that the award didn’t go to someone else. (Remember when Adele said Beyoncé should have won the Grammy in her place?) That appeared to be the case in 1997, when one of the biggest acting awards shocked audiences at the ceremony.

At the 69th Academy Awards, it seemed all but certain that Lauren Bacall would take home the Best Supporting Actress award. Bacall, then 72, was a Hollywood legend who had long been overlooked by the Oscars, having only received her first nomination that same year. (She was nominated for “The Looking Glass,” in which she plays Barbara Streisand’s mother.) Of course, anything we learned when Chadwick Boseman didn’t take home a posthumous Best Actor award in 2021 can happen at the Oscars.

In one of the biggest upsets in this category, Bacall didn’t win the Oscar, instead the award went to Juliette Binoche for her role in The English Patient. When Kevin Spacey announced Binoche as the winner, Bacall was momentarily stunned, taking a moment before clapping and looking over at Binoche. Joan Allen also tried to hide her shock, raising an eyebrow in surprise before clapping good-naturedly, while Barbara Hershey looked left to right as she tried to figure out what had happened. Even Binoche herself couldn’t believe she’d won the award, and she took to the stage and said what everyone must have been thinking at the moment: “I thought Lauren was going to get it.”