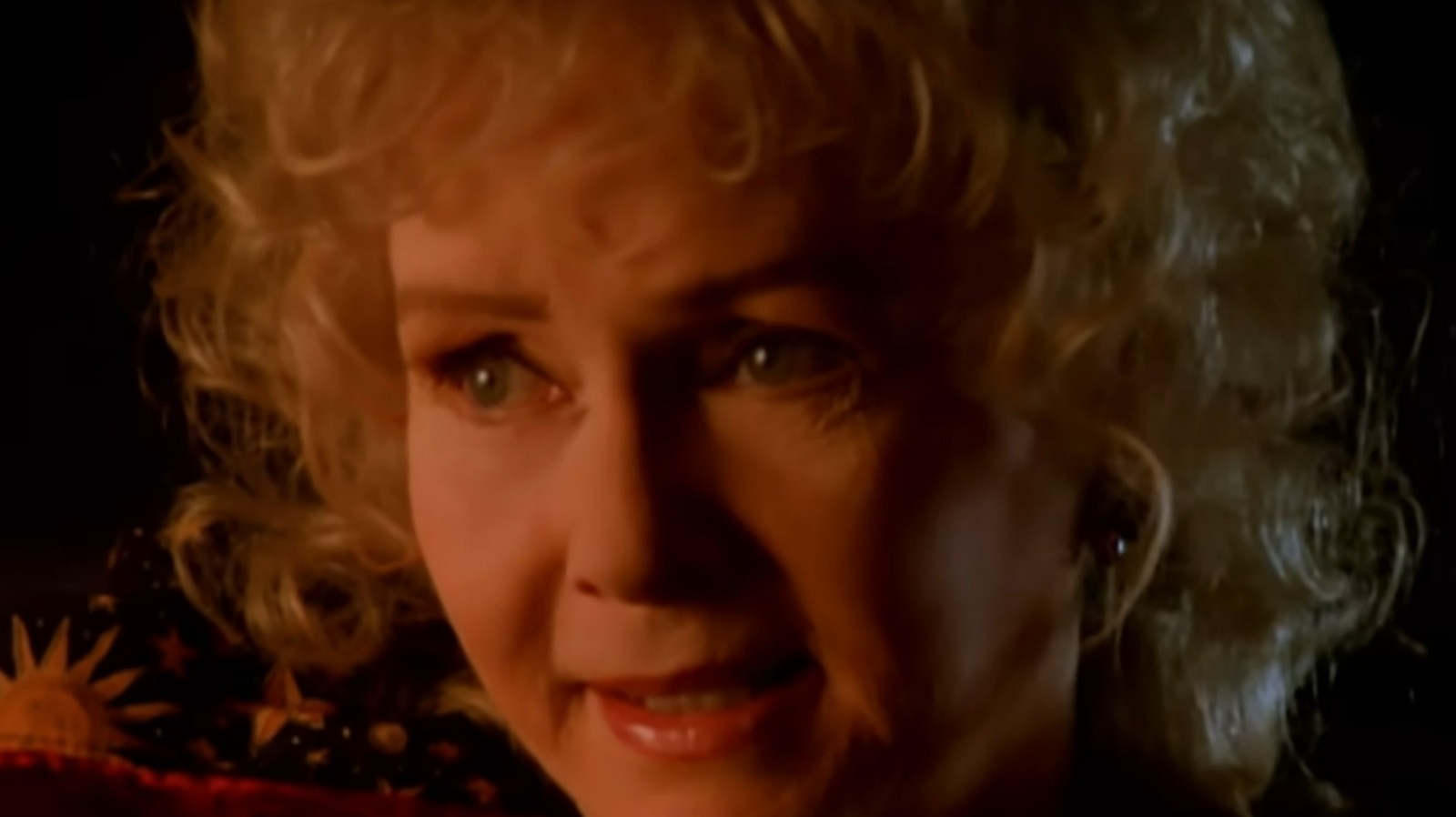 Grandma Aggie explains that “time works differently in Halloweentown,” although the details are left to our imaginations and don’t make much sense. At various points in the script, throwaway lines paint a blurry picture of time.

Grandma Aggie says her witches’ brew is from a recipe she picked up in the sixth century. Elsewhere, Benny, the taxi driver, tells the kids that Grandma Aggie has lived in the same house for 200 years. When the kids are worried about getting home, Grandma Aggie reassures them, “Two hours can be two days here, or two weeks when we’re on holiday!”

It’s not that these necessarily contradict each other, it’s just that they arguably create more confusion than clarity. Given that Granny Aggie can only travel to the mortal world once a year on Halloween night and time in Halloweentown seems to last longer, how long does she perceive this time between visits to be? If she’s been around since the sixth century at least, how old is she really? Is Marnie’s mother older than she looks too? These questions remain unanswered, prompted by fragments of dialogue that seem to serve individual moments rather than being thought of in context.

We may be trained to think so, thanks to years of assembling precise timelines from Marvel and DC, but Halloweentown should hardly be kept on the same level, and perhaps it’s best to just let it go.