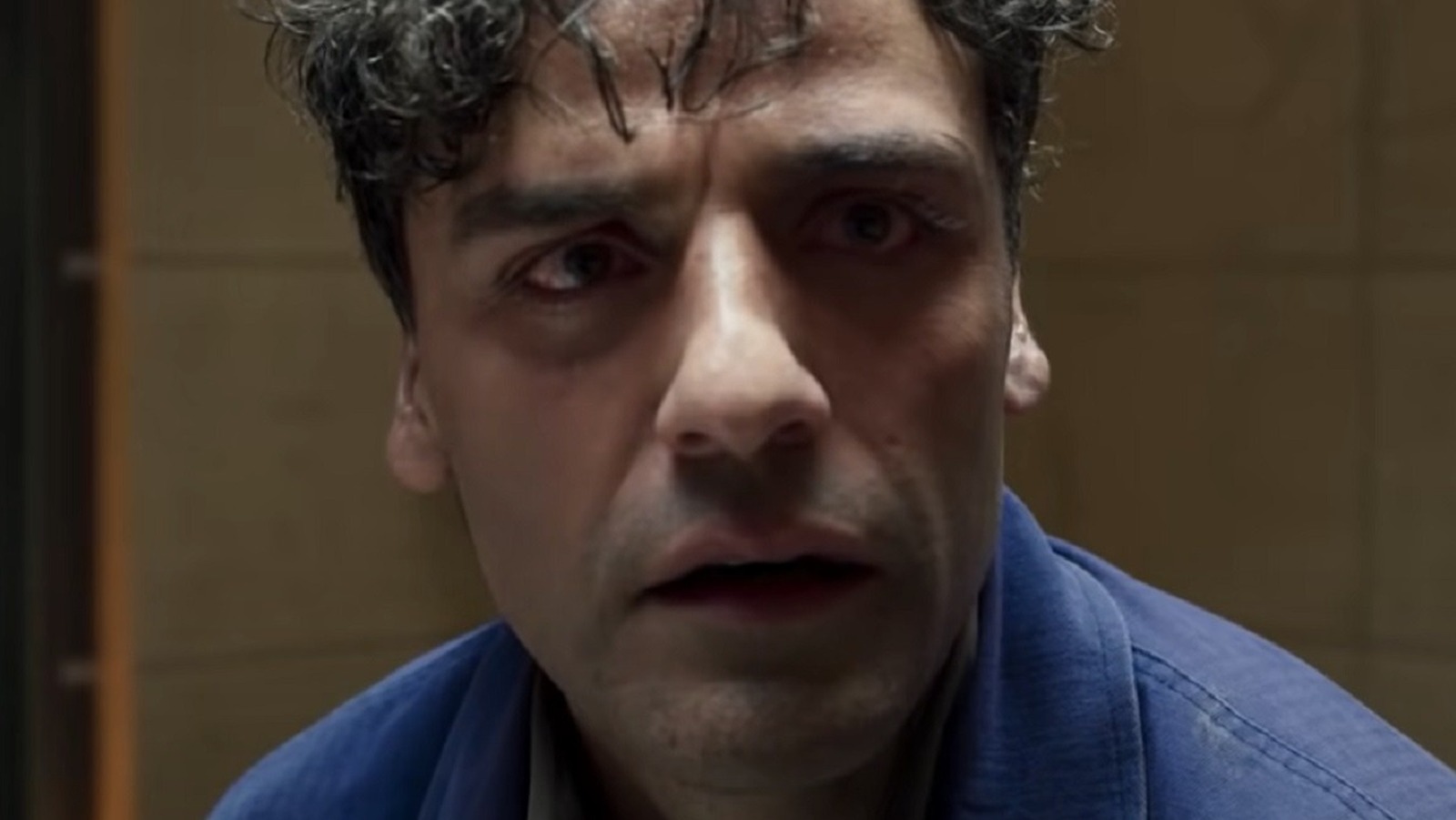 Steven Grant meets Khonshu’s former avatar and current Ammit worshiper Arthur Harrow (Ethan Hawke) in the first episode of Moon Knight. He is in Austria when Steven unexpectedly wakes up there with what appears to be a broken jaw and a golden scarab in his possession. Harrow tries to revive Ammit – an Egyptian goddess who prefers preventive judgment to due process – by using the scarab to find her grave.

Harrow continues to harass and harass Steven about the scarab, even managing to track him down to the National Art Gallery in London (although this wasn’t exactly difficult, as Steven gave up his place of work when he begged the cult leader). Here, Harrow strikes up a conversation with Steven about the merits of Ammit’s brand of justice and why she needs to make a comeback. He even puts this argument to Steven: “Would you wait until the roses died before weeding a garden?”

The series antagonist doesn’t seem to see the inherent hypocrisy in his words – and maybe only older viewers would care enough to think about it. As Harrow demonstrates on numerous occasions, he is not above lying, stealing, or even murdering people to get what he wants. And while it can be argued that he sees all of these things as necessary to bring Ammit back, the harm he does to others should be more than enough for his goddess to kill him.