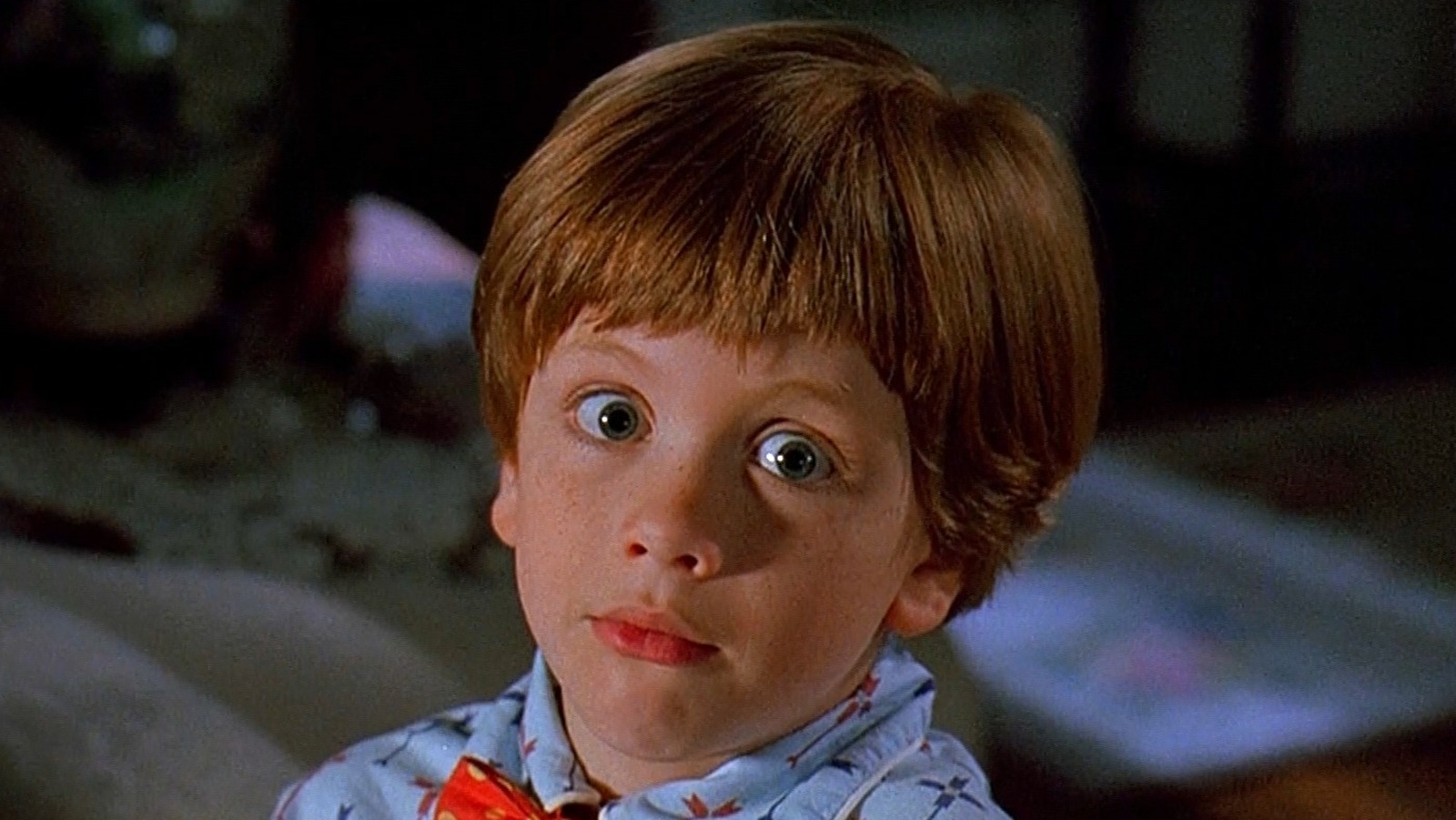 Going to jail is by no means a holiday. Inmates are stripped of all their personal belongings and are often rigorously searched to ensure they are not carrying contraband. So how was it possible for Martin Beck (Michael Richards), aka the Bow-Tier Killer, to walk around in his prison uniform and still have his bow tie on?

In “Problem Child” the prison guards are shown to be afraid of Beck and allow him to run the prison as if it were his own playground. That still doesn’t explain why he was allowed to keep his bow tie, even though it was something a lawyer could have negotiated for him. Also, it looked ridiculous and didn’t match his prison attire. While the reason he wore it in prison was likely for comedic effect, one has to wonder if the Chainsaw Killer would be granted the same exception for his signature piece.