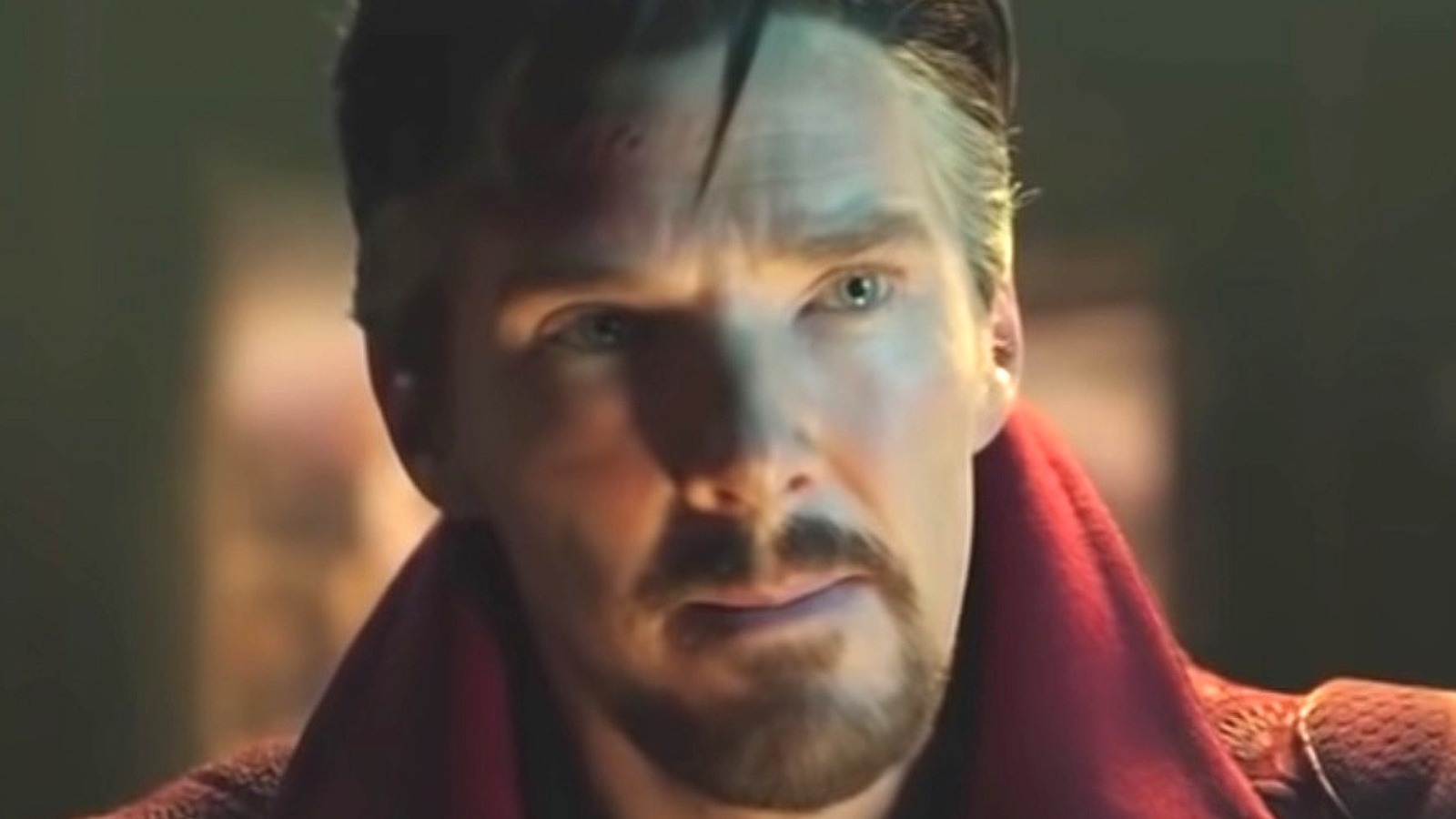 The battle between the Stranges essentially makes Danny Elfman’s score an even more active component of the film than is usually the case, to the point where the composer’s melodies become downright weaponized. As the strange couple bombard each other with magical music, Elfman’s composition – a piece aptly titled “Lethal Symphonies” on the soundtrack – narrates every single punch and counter while still magically succeeding, like a pretty sweet piece of music to sound their own right. Because the scene with Elfman is so harsh, it’s difficult to see it as anything other than a direct homage to the composer’s work.

The fact that such a scene exists in a high-profile Sam Raimi film is actually quite heartwarming, because although the esteemed composer and director have worked together several times over the years, they had a pretty bad falling out over Spider-Man 2. (via IndieWire). Back then, Elfman complained that Raimi was keeping him on a leash too tight, and while they eventually reconciled, it’s still fun to put one of the wilder parts of Elfman’s score so front and center of one of the key battles in Doctor Strange see in the “Multiverse of Madness” that it pretty much has its own character.