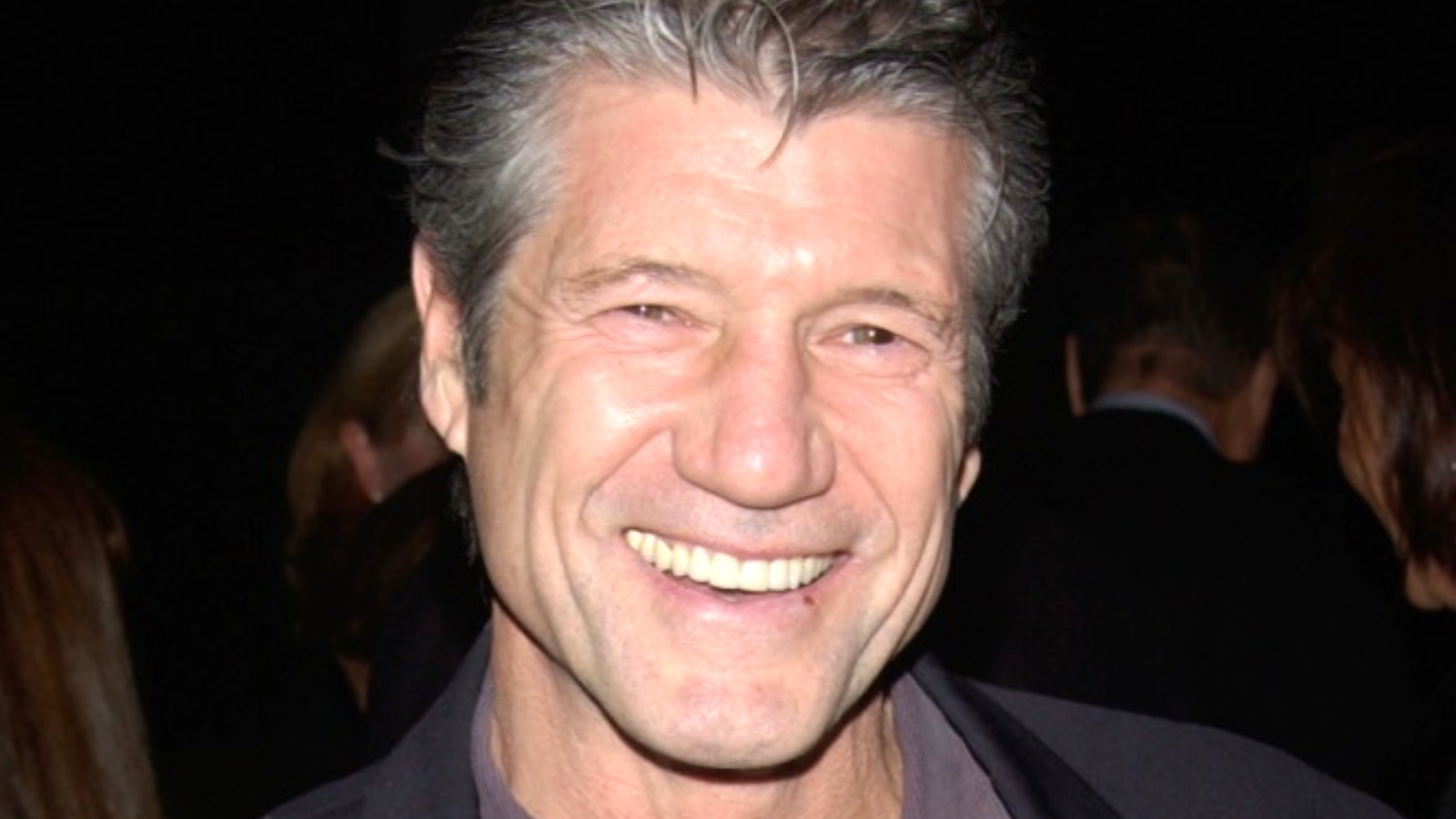 Fred Ward’s last film appearance was in the 2013 buddy cop film 2 Guns, in which he starred alongside Hollywood stars Denzel Washington and Mark Wahlberg. In the film, Bobby Trench of Washington’s “Stig” accompanies Wahlberg’s Stigman on a mission to retrieve a narcotics shipment from a major drug lord, and both men are unaware that the other is an undercover agent trying to take down the Kingpin . Ward plays Rear Admiral Tuwey, Stig’s superior officer.

“2 Guns” may be a light-hearted buddy cop comedy, but it has a respectable Critical Rating of 65 percent on Rotten Tomatoes. Combine that with the film’s absolutely star-studded cast – which also includes the likes of James Marsden, Bill Paxton, Paula Patton and Edward James Olmos – and it’s clear that Ward ended his screen career on a pretty cool note.

Incidentally, Ward also had some pretty good company on his last TV appearance. In 2015, he appeared in two episodes of the second season of True Detective as Eddie Velcoro, the father of corrupt detective Ray Velcoro (Colin Farrell).