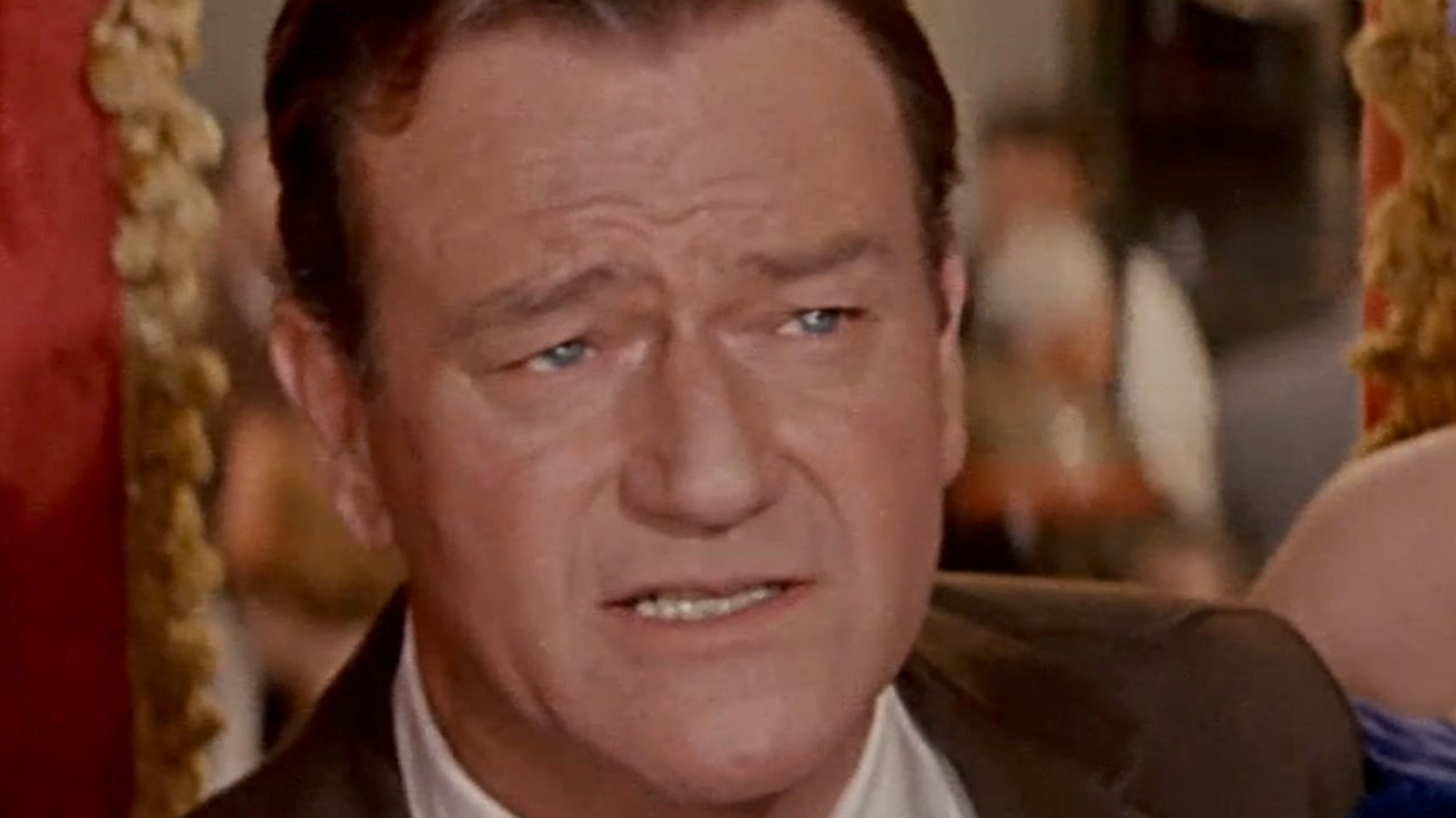 It turns out that “North to Alaska” was mainly filmed in different locations in California. The majority of the film was shot on location in Point Mugu, California, according to Republic World and the film’s IMDb profile. The site is a cape in Point Mugu State Park, near the Pacific Coast town of Oxnard in Ventura County. It’s known for its wide range of beaches and mountainous locations, which the film used extensively to represent the Alaskan coast. This is also where most of the other exterior scenes were filmed. Not only was “North to Alaska” filmed here, but several other productions were filmed in the area, including 1992’s “A Few Good Men” and 2011’s “Drive” via IMDb.

Other California locations included Big Bear Lake, Big Bear Valley, San Bernardino National Forest, Mammoth Lakes, Alabama Hills, and Lone Pine. The mining scenes were filmed around the Hot Creek hot springs in Inyo National Forest, California, where viewers will notice the plumes of hot steam rising. Similar to Point Mugu, other films have been made there, particularly westerns, including 1966’s ‘Nevada Smith’ and 1969’s ‘True Grit’, directed by John Wayne. The film came closest to actual filming in Alaska, Canada’s Yukon Territory. Despite this, “North to Alaska” was able to complete production and was released on November 10, 1960.