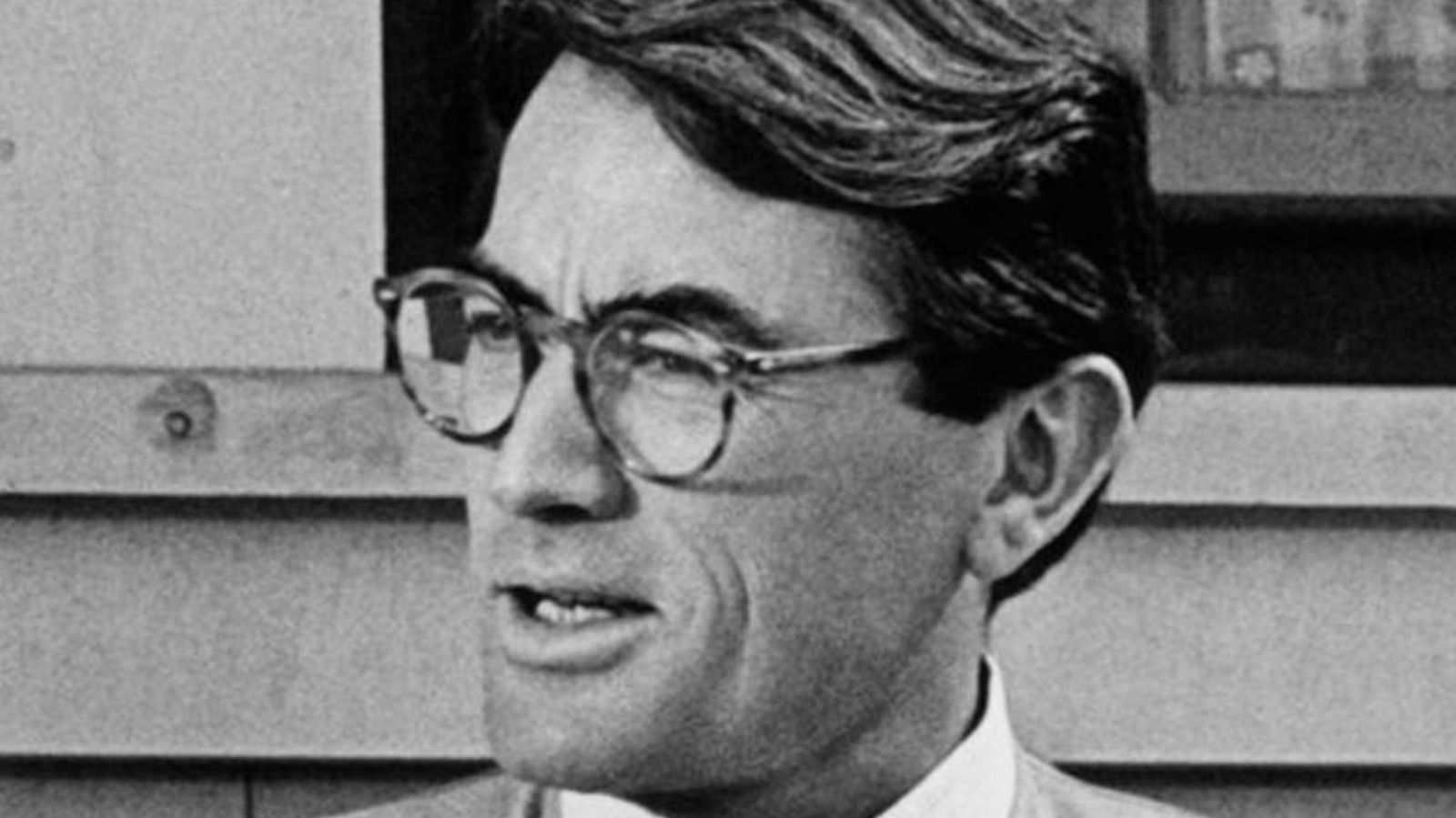 Much to the chagrin of all Southern movie buffs, To Kill A Mockingbird was not filmed anywhere in or near Alabama. That’s not to say the filmmakers didn’t take the time to make the fictional town of Maycomb feel authentic. According to Movie-Locations.com, the filmmakers determined that Maycomb’s inspiration, the real-life city of Monroeville, was far too different at the time of filming to make it a believable 1930s filming location. So instead they chose to build a mock town in the Universal Backlot in Hollywood.

Most of the structures built for the film no longer stand. Only the home of Boo Radley (Robert Duvall), the boogeyman-like neighbor who inevitably turns out to be a good (if troubled) soul, still stands on Elm Street (via Studiotour.com), although it has been used for other productions such as . B. was rebuilt B. in the CBS series “Ghost Whisperer”. While it’s disappointing that the film wasn’t actually shot in Alabama, we have to leave it to the creative team to come up with a set that really feels like a small southern town.