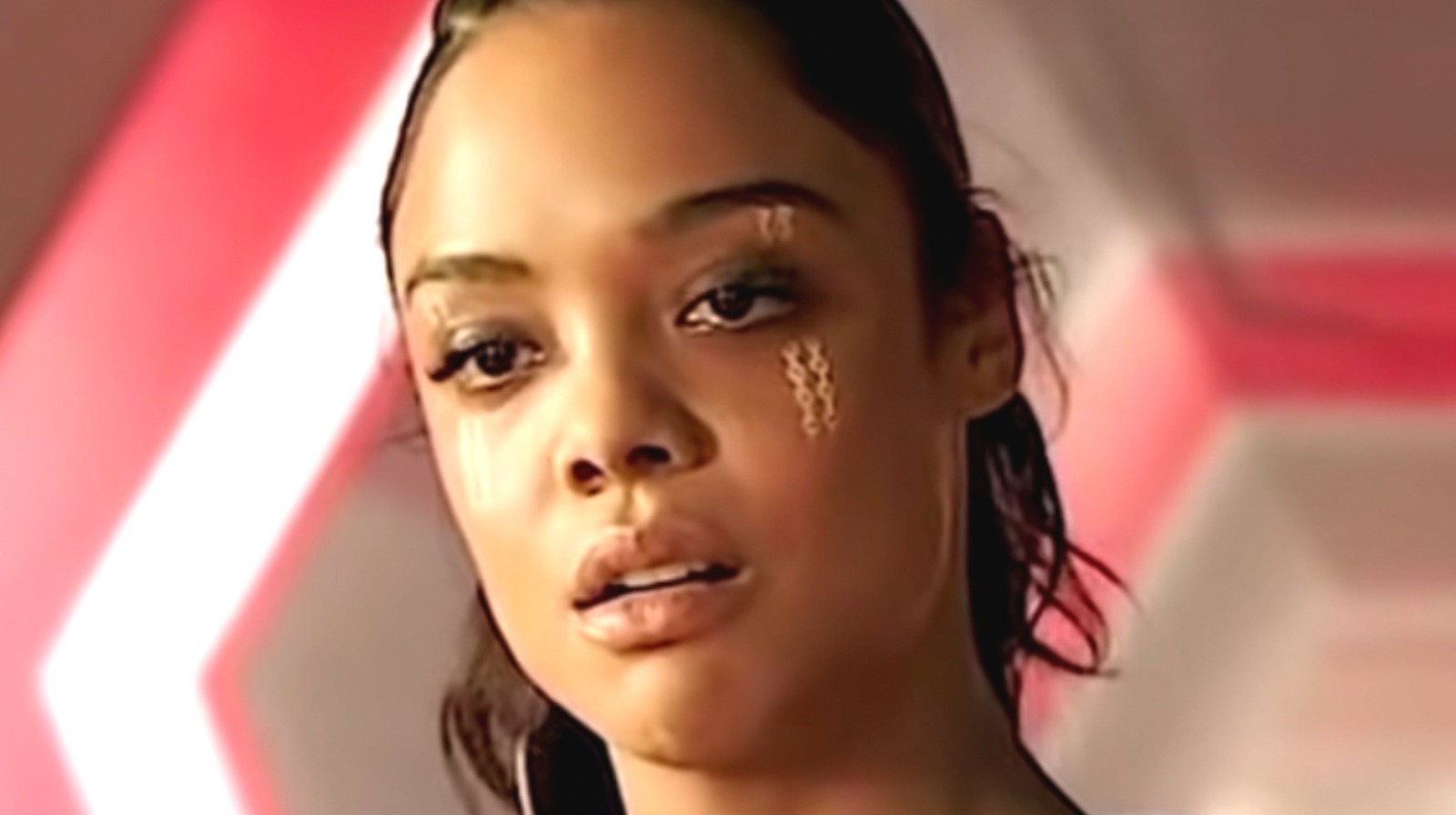 Once a fierce and glorified fighter, Tessa Thompson’s Valkyrie now finds himself subjected to tenuous economic deals and other drawn-out political work in Thor: Love and Thunder, as part of her newly established role as King of New Asgard. While such a prominent position of power would likely please a multitude of Asgardians, Taika Waititi insists that this development has actually made life extremely difficult for Valkyrie.

“She has to do all the things that they never tell you about if you’re going to govern the people, which means taking care of all the infrastructure and figuring out the economy and getting delegates from other countries to visit,” Waititi told Entertainment Weekly. “So she spends a lot of her time not fighting, and all her new battles have to do with ruling her people.”

In April, Marvel Studios presented the first official trailer for the film. In the trailer, Valkyrie seems bored as she oversees some sort of government meeting. Notably, this trailer also seems to hint at a slightly more political tone for the fourth Thor movie. The words “POLITICAL TURMOIL CONTINUES IN NEW ASGARD” are displayed in a message chyron during the trailer.

Thor: Love and Thunder is currently scheduled for release on July 8th.