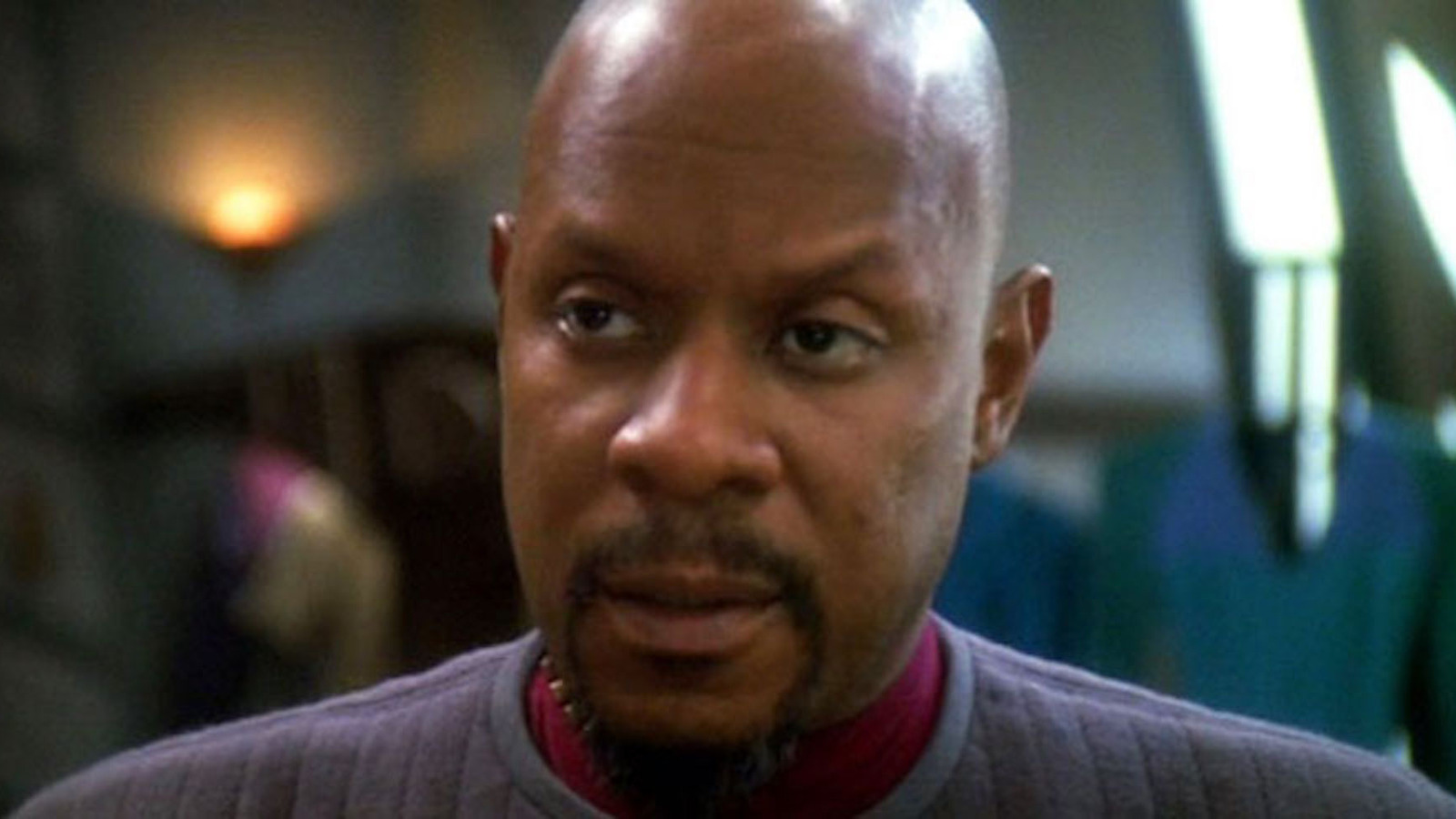 Star Trek took far too long to have its first openly gay characters, signing husband and wife Stamets and Culber on Star Trek: Discovery. Still, the franchise addressed LGBTQ rights through metaphor more than once, most notably in the “TNG” episode “The Outcast.” In this fifth season, we get a sci-fi twist on gay rights when we visit the planet J’Naii, a world where humans are of only one gender and are largely androgynous from a human perspective. We soon meet a young J’Naii named Soren, who explains that a small percentage of their people are sometimes born with a male or female bias.

As it turns out, Soren is one such person. She identifies as female, a fact she has had to hide her entire life for fear of becoming an outcast in her world. She begins a romance with Commander Riker that reveals her secret and puts her in danger. Exploring a society where a person’s gender and sexuality can make one a victim of persecution is sadly still a political issue today, but in 1992, when The Outcast aired, it was truly a primetime taboo subject -Series. That’s why the LGBTQ issue is hiding under someone else’s cover. Still, it definitely declares that nobody should be judged or criminalized because of their sexuality and gender identity.

Thankfully, today we have more open characters and couples in Star Trek, including Seven of Nine and Raffi in Picard and the non-binary Adira in Discovery.