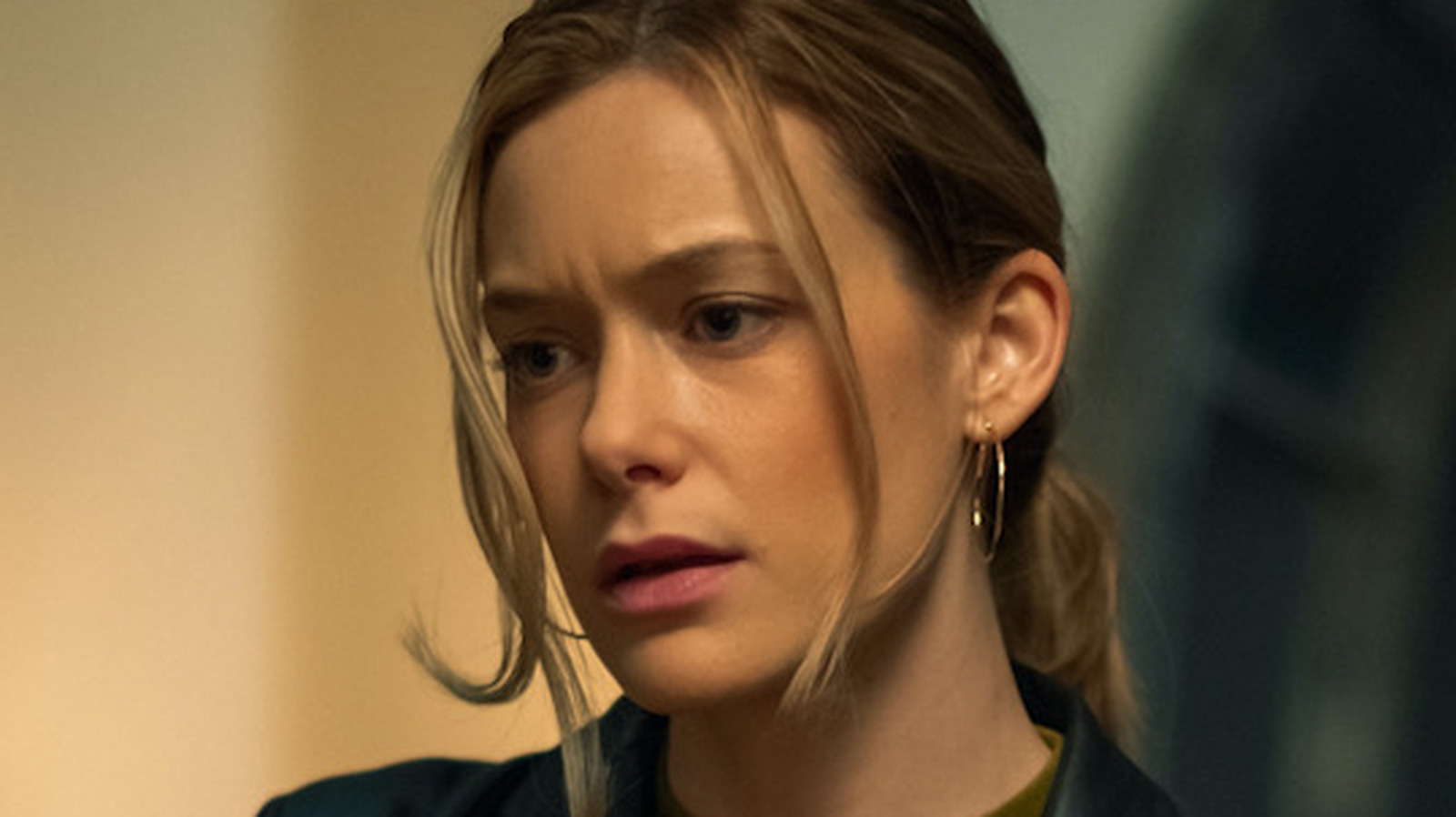 Rachel Keller pointed out that while Jake and Samantha follow very different paths, Tokyo Vice comments on how their country of origin has shaped how they approach their goals. “It’s pretty clear that there are only two Americans on the show,” noted Keller. “The Americanness that they captured is a kind of blind ambition that [Samantha] certainly from being in and under the eyes of a very extremely religious family and church.”

Before Samantha can realize her dream of owning her own hostess club, however, she must build a life unlike anything she’s known in America. And Keller noted that Samantha’s choices reflect many real-world women working at Japanese hostess clubs. “[Samantha] finds the hostess club and job as a way to break free from which many women come from Bulgaria and Thailand and America and London [feel]that they are in a position in their lives where they cannot be independent,” explained Keller. “They go and become hostesses to make their own money so they can live their own lives. She kind of takes that and walks with it.”

By the end of season one, Samantha’s determination to start her own club has left her in a precarious position that could have dire consequences. Does that mean fans can expect their story to continue in a second season of Tokyo Vice? As Keller revealed, “Yeah, I think so. At the end [of Season 1, Samantha] is forced to go into business with the yakuza, which is a really tricky place. Once they do you a favor, you’re really caught in a different kind of web.” While there’s no official word yet, hopefully fans will be able to see if Samantha can break free of that web in Season 2.

Tokyo Vice Season 1 is available to stream on HBO Max.