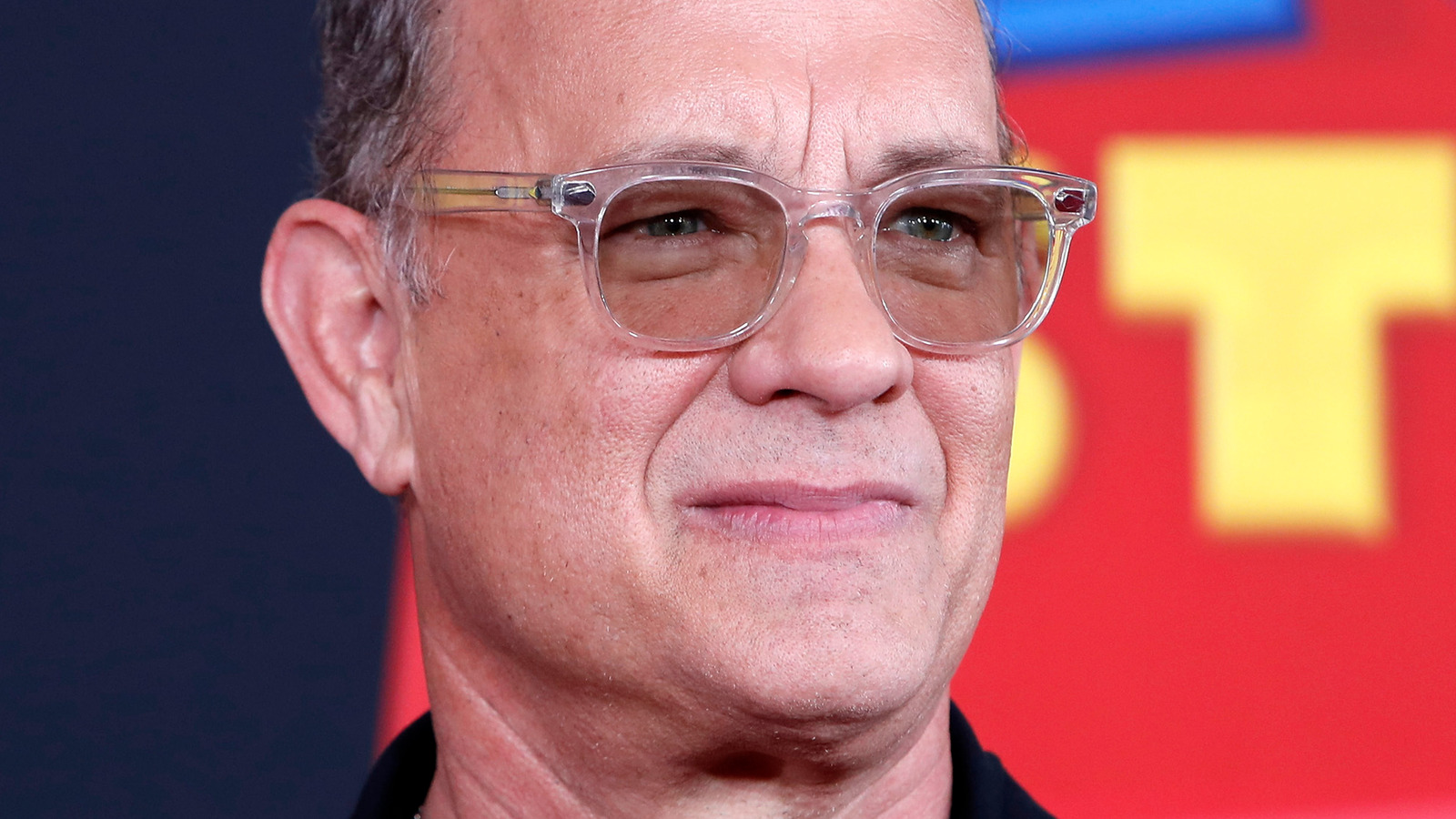 In an interview with BBC Radio 1 in 2019, Tom Hanks explained why he was interested in joining “Toy Story” as Woody. “There were two things. First, it was like, ‘I’m not sure what that is.’ The computer generated animation itself had a hyper-real look. But the marriage of my outraged voice to that outraged toy body was just undeniably awesome,” he said. “So I was there from the start. They invited me to explain this strange, unknown amount of something that may or may not work. I said, ‘Well, it’s looking good to me. Let’s do it !’ And that’s how it started.”

Looking back at the first “Toy Story” movie, the one thing the animators struggled with was portraying human characters (via ComicBook.com). For modern audiences, Andy is the epitome of Uncanny Valley, but back then it was the undeniable creation of an entirely new cinematic genre. So for Hanks, unsurprisingly, it was a unique experience. No one investing in expanding their career would turn down something like Toy Story, and Pixar fans around the world are grateful that Hanks took the plunge, even if his use of the term “hyperreal” is hilariously suspect .