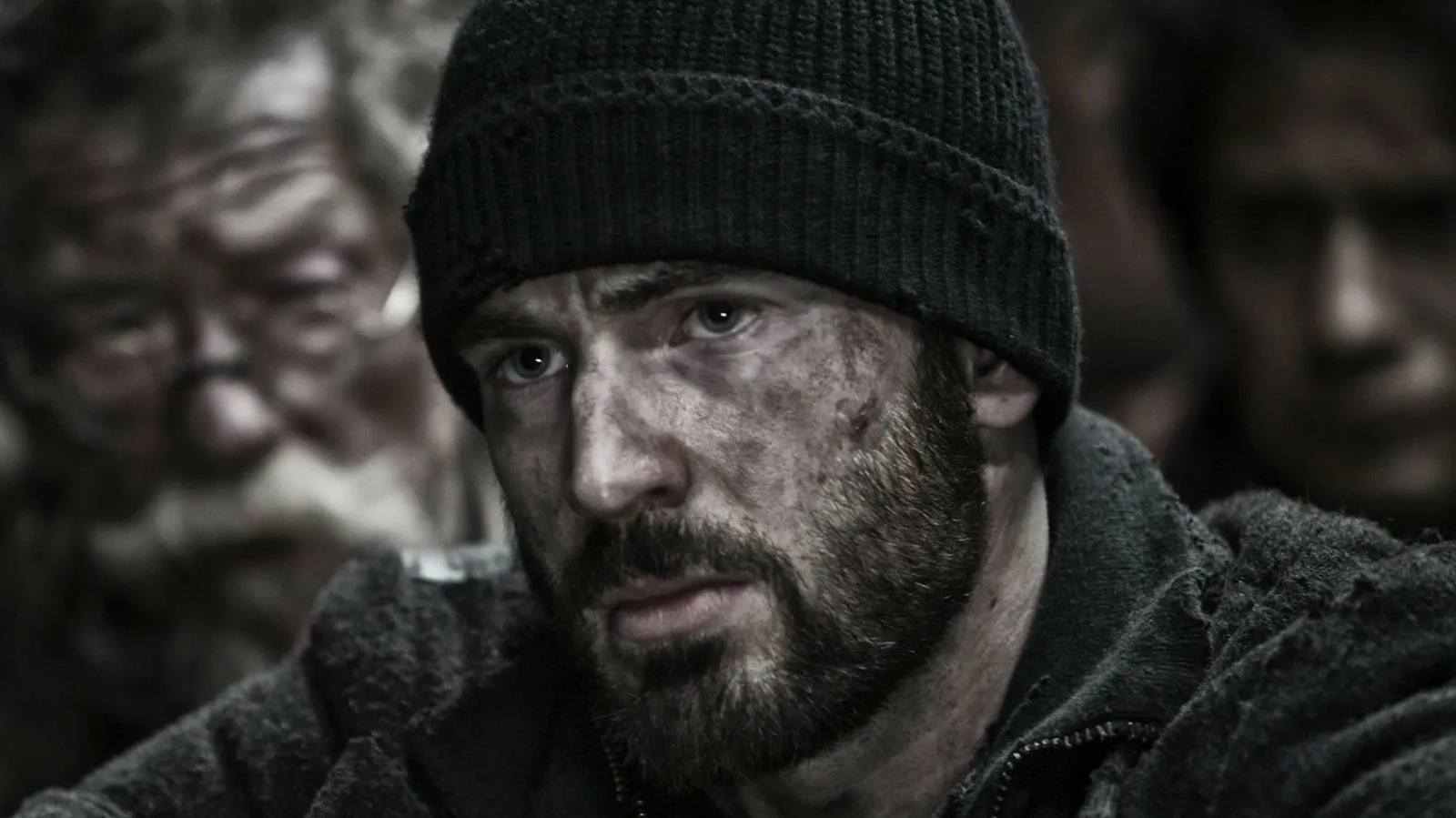 George Romero’s first two entries in the Night of the Living Dead series are undisputed horror classics. In 1968’s “Night of the Living Dead” and its 1978 sequel “Dawn of the Dead,” Romero created the template for modern zombie films, redefined the zombie genre and influenced every other zombie-related film, TV show, comic book, or video game that came after.

While Romero’s third entry in the Living Dead series, 1985’s Day of the Dead tends to be overshadowed by its predecessors, it’s still an original zombie film and one of Romero’s most underrated works.

Months after almost the entire world’s population has been turned into zombies, “Day of the Dead” focuses on a group of scientists stationed at a military facility in Florida trying to find a way for humanity to survive. The researchers come into conflict with the soldiers guarding the facility, who are increasingly out of joint.

Like Romero’s previous Living Dead films, Day of the Dead was a box office success when it was released in 1985, grossing $34.4 million on a budget of $3.5 million. However, some critics felt that the film fell short of the standards of Night of the Living Dead and Dawn of the Dead, with The Dissolve calling it “disappointing”. Other critics felt the film was a memorable portrayal of post-apocalyptic Florida and a fitting conclusion to Romero’s zombie series – which it was until 2005’s Land of the Dead.