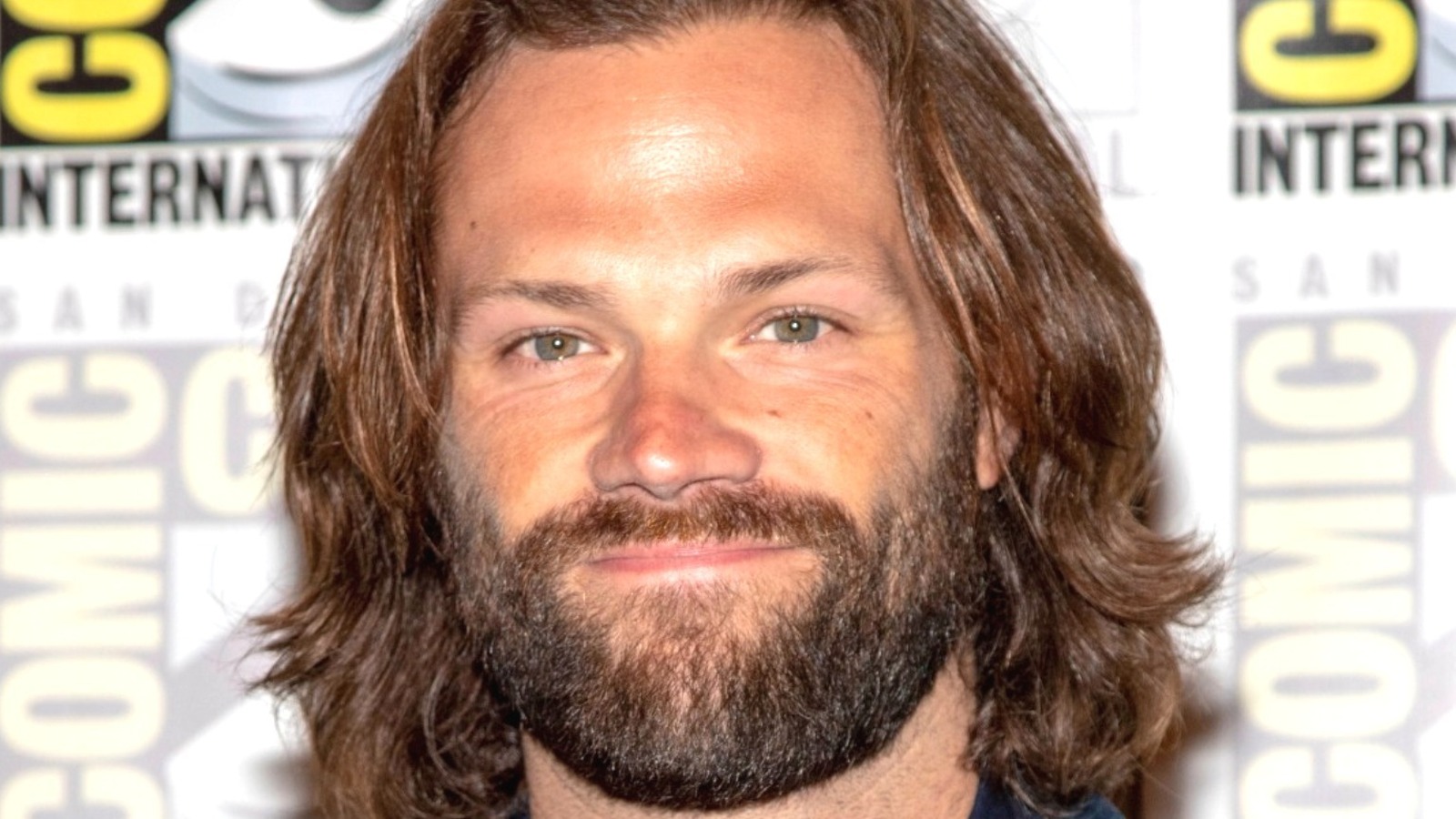 As Variety reports, this upcoming prequel was written by Seamus Fahey and Anna Fricke, with Padalecki serving as executive producer. The new series is called “Walker: Independence” and takes place in the 19th century. The main character in “Walker: Independence,” starring Katherine McNamara, Katie Findlay, Matt Barr, Brandon Sklenar, and Lawrence Kao, is Abby Walker (McNamara), a Boston native who moves west after killing her husband (via IMDb). It is likely to be assumed that Abby, who eventually travels to Independence, Texas, is an ancestor of Cordell Walker.

Unfortunately, there is no official release date for Walker: Independence, nor information on how many episodes there will be. But we do know that the plot revolves around Abby and Hoyt Rawlins (Barr). Her presence represents a tremendous force in the city of Independence, which is filled with multiple characters looking to start a new life. What’s interesting here is that a character named Hoyt Rawlins, also played by Barr, appears in Walker, which raises some questions about the nature of the character – is he an ancestor and what is his true role? Whether or not Walker: Independence features a generous number of roundhouse kicks is up for debate, but it will be interesting to see how a 19th-century “Walker” series evolves.