Ways That Supernatural Stole From The X-Files

by Sandra Williams
in Uncategorized
0 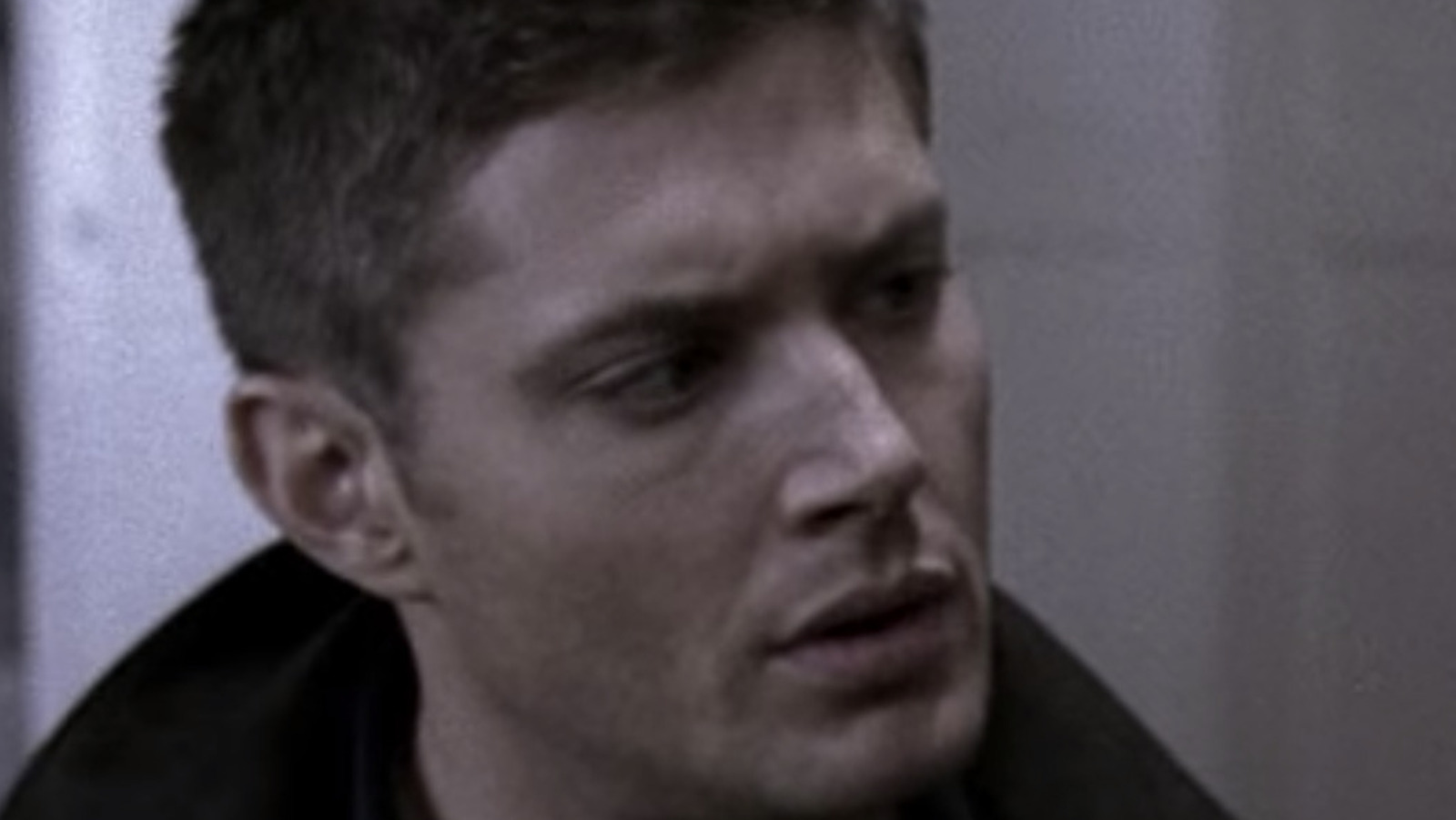 Supernatural’s main intro is just a title card that changes each season, which is very different from the opener, The X-Files, with its bizarre (and slightly dated-looking) visuals and famous theme song. What we are talking about is specific to an episode.

In the Season 6 episode “Clap Your Hands If You Believe,” which is a clear X-Files homage from the start, Sam and Dean take on a UFO abduction case, but it turns out there aren’t any aliens involved. Instead, they discover that fairies are in fact behind the international UFO phenomena, taking humans to their alternate dimension rather than an alien plane. The episode, one of the best of the season, sees Dean being kidnapped only to be forced to put a real Tinkerbell in the microwave.

Unlike most episodes of the series, “Clap Your Hands If You Believe” begins with a traditional TV intro that’s very reminiscent of the X-Files opening credits, only without the scary whistling music. The familiar slogan “The Truth Is Out There” is replaced with “The Truth Is In There” and the episode quickly loses its “X-Files” references once the fairy theory is introduced. Still, the episode is a fun homage to the series that inspired Supernatural in the first place. If anyone has the right to succeed Mulder and Scully, it’s Sam and Dean.