We Have The British Punk Movement To Thank For Star Wars: The High Republic’s Nihil Antagonists 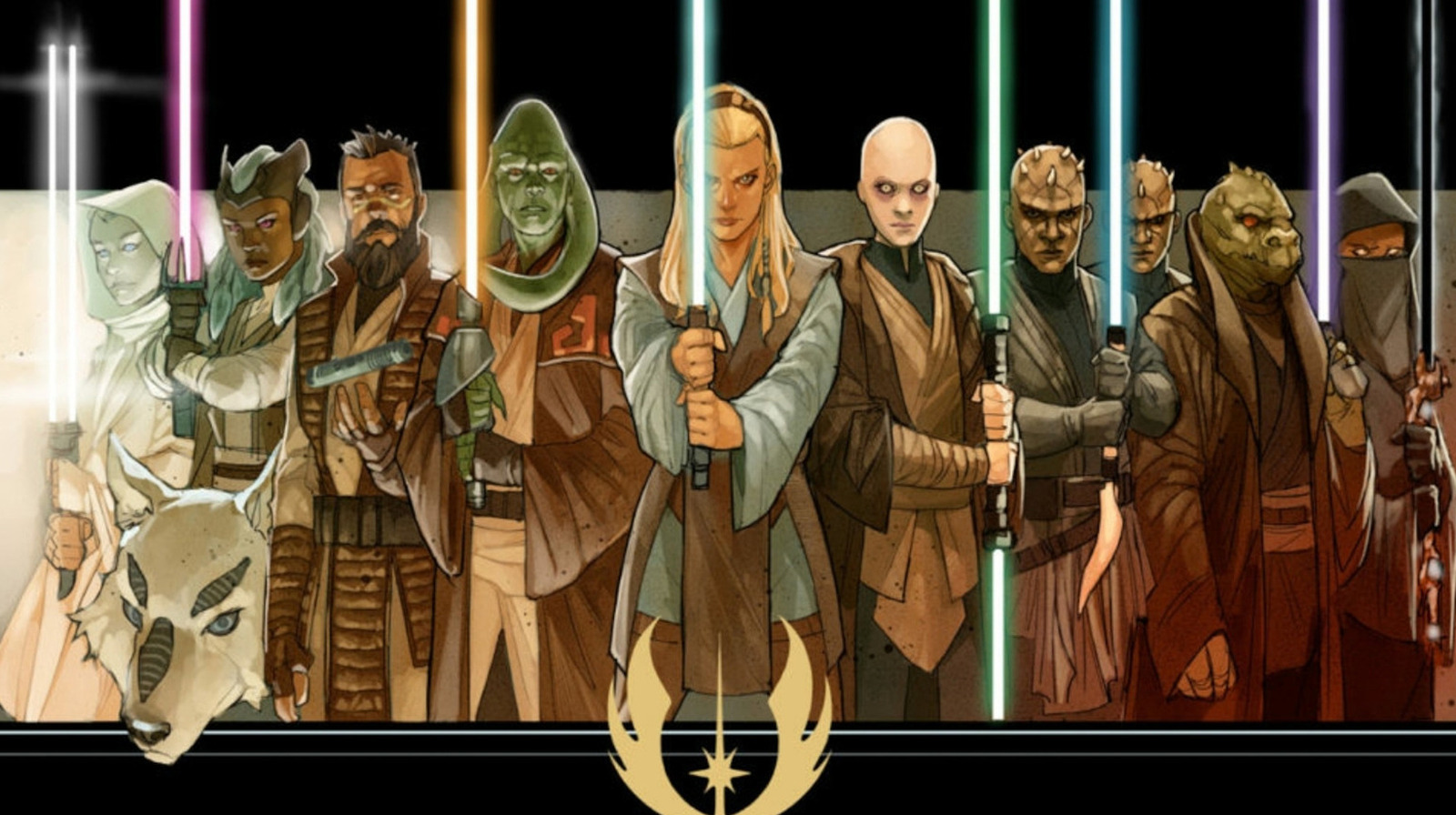 In our exclusive interview, author Kristin Baver and artist Grant Grifin revealed that the great marauding villains of the new Star Wars world – the Nihil – were inspired by an unexpected 20th-century cultural phenomenon: the British punk movement. Griffin explained that his early designs for The High Republic “dealed more with the wilder parts of space, outside the confines of the Republic’s protection,” with the Nihil proving to be a strong standout. “The original idea for the Nihil,” he explained, “[was] an anarchist group of punk rock space vikings. I took a lot of inspiration from the British punk movement of the ’70s and gave it a ‘Star Wars’ makeover.”

The design inspiration worked wonders, in part because it wasn’t limited to just her looks. “The Nihil’s look has some of its aesthetic roots in the British punk movement, but that anti-establishment mentality is also evident in the way the group is written in Phase I,” said The Art of Star Wars : The High Republic (Book One)” author Kristin Baver.

Perhaps the most unsettling characteristic of the Nihil is the almost cult-like devotion they show to their goals. “I think the scariest thing about the Nihil is that you can’t argue with them. Their goal is rioting,” Baver noted, “so you’re not going to talk them out of it. They’re selfish, and they’re going to come in and take what they want.”

In a strong sense, they really illustrate an interpretation of the punk movement itself: its inherent rejection of authority, even when that authority is the Jedi at a point of peace and prosperity. In the new art book, you can delve even deeper into the evolutionary stages that created the Nihil in all their anarchic glory.

The Art of Star Wars: The High Republic (Volume One) is available now in bookstores.