Wes Anderson’s Highest-Grossing Movie Might Not Be No. 1 With Fans 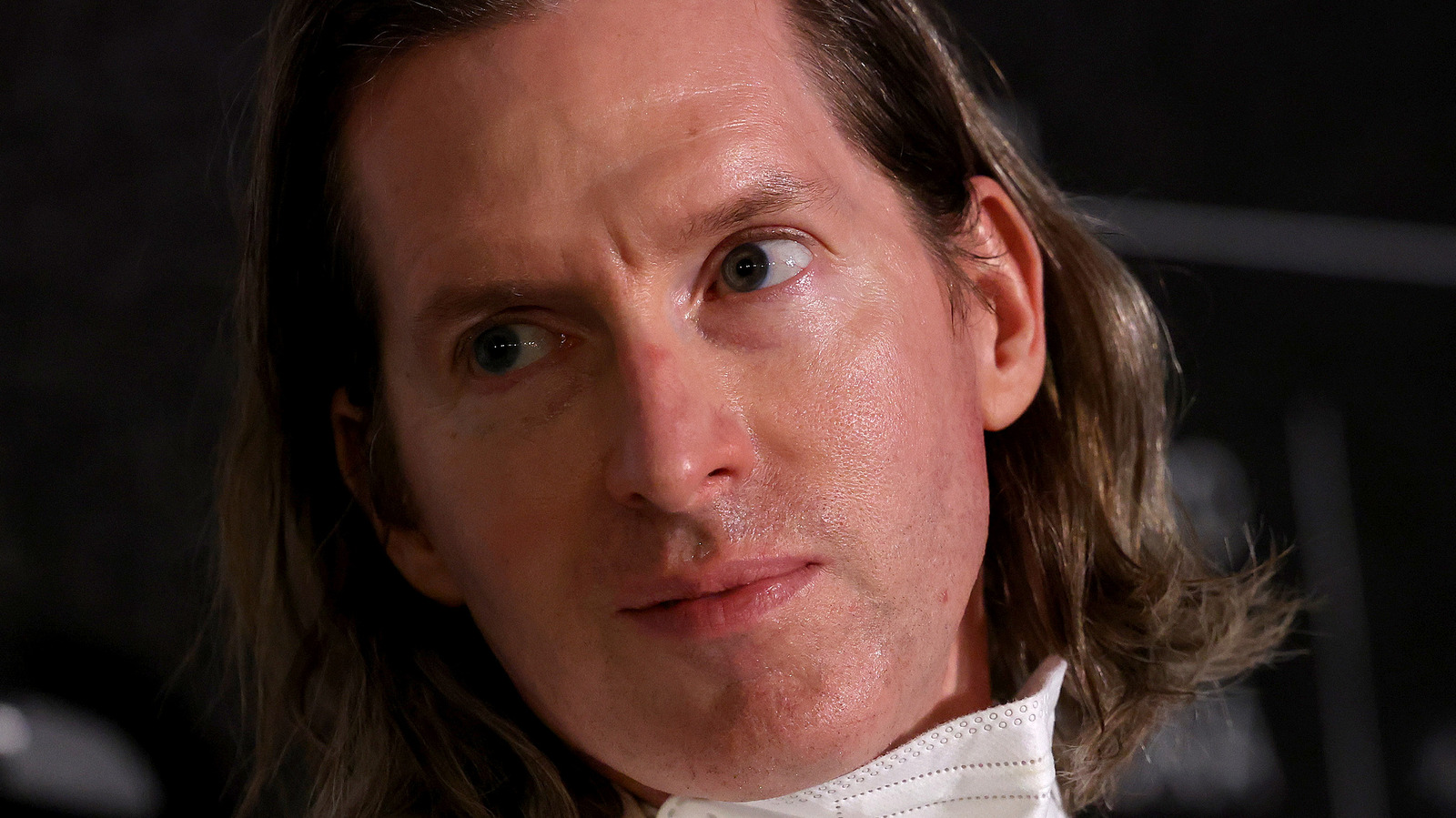 Considering Wes Anderson’s iconic style, the avant-garde director and creator definitely has his supporters and fans, who absolutely love his attention to detail, casting choices, and storytelling skills. According to Rotten Tomatoes, Anderson’s film collection is fairly consistent among critics and fans alike, with the top-rated, at least according to critics, being Moonrise Kingdom and Fantastic Mr. Fox at 93%.

However, fans offer a slightly different take on their favorite Anderson films, with “Rushmore” garnering the highest viewership at 91%. One of Anderson’s first films, Rushmore is about a clumsy teenager named Max (Jason Schwartzman) who grapples with relationships and human interactions. Second and third are The Royal Tenenbaums, about an artist family with an estranged patriarch, at 89%, and Isle of Dogs, a stop-motion film featuring talking dogs that have been banished to an island of garbage, at 87%. But Anderson’s top-grossing film isn’t reflected in the audience-submitted scores on Rotten Tomatoes.