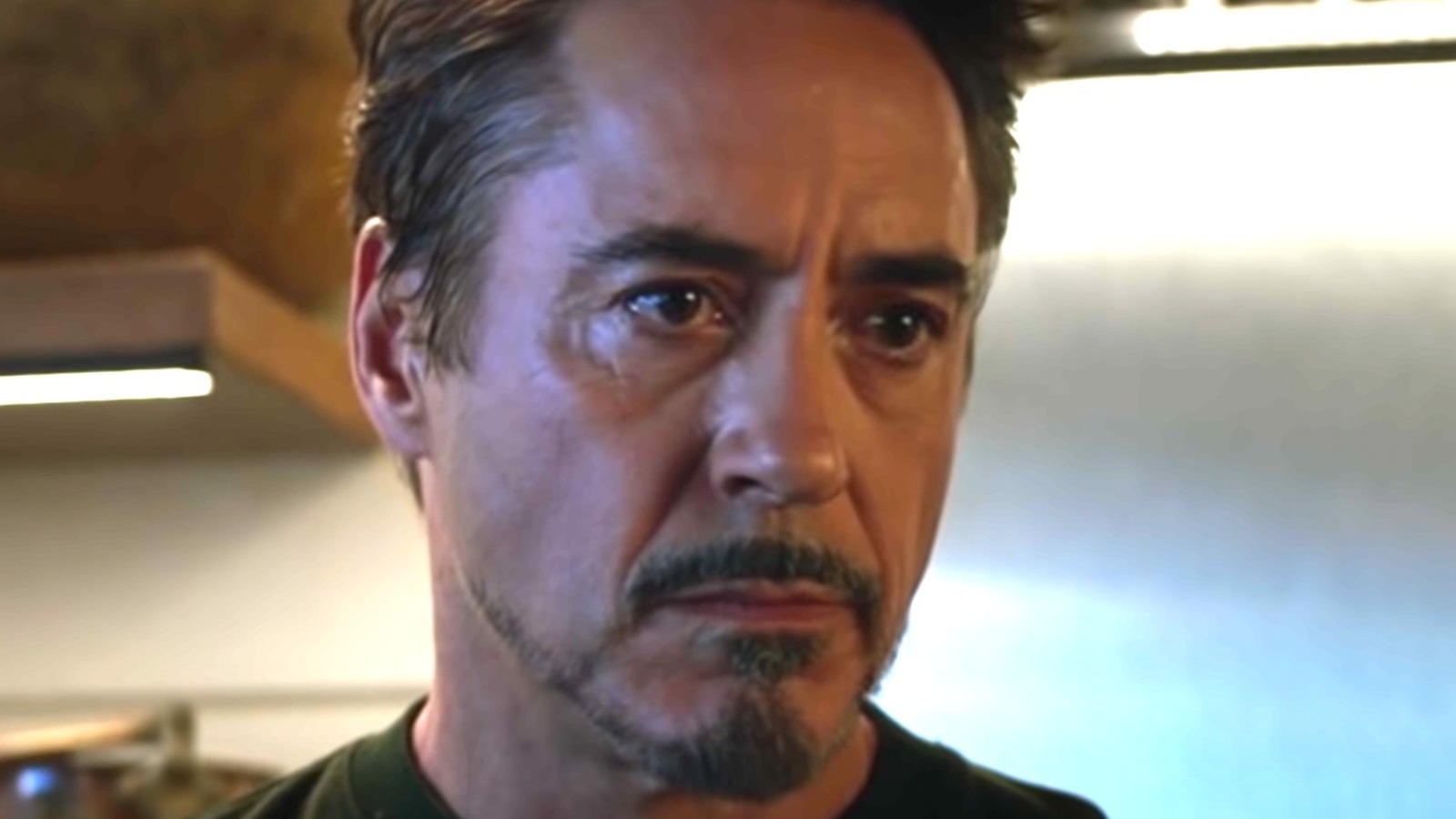 As part of its world-building, Doctor Strange in the Multiverse of Madness reveals that dreams within the MCU are visions into one’s other multiverse realities. For example, Wanda knows her children exist in other universes because she dreams of raising them. America Chavez, on the other hand, doesn’t dream at all because there are no other versions of her. This information sheds a different light on earlier events in MCU history. All of the dreams that characters have had throughout the franchise can now be interpreted as real events that took place in a different version of reality.

One scene that may have greater impact now is a moment from Avengers: Infinity War where Tony Stark tells Pepper Potts (Gwyneth Paltrow) that he had a dream where they were married and had a daughter. Remarkably, this dream later comes true for Tony as he has a child named Morgan (Lexi Rabe/Katherine Langford) with Pepper after the Avengers were defeated by Thanos (Josh Brolin). However, since we now know that dreams are a glimpse into other versions of themselves in the multiverse, it’s possible that Tony’s dream was a glimpse into a universe where he and Pepper had their child earlier in life.

Throughout the multiverse there may be versions of Tony whose relationship with Pepper has evolved differently. Some universes may have versions of them that worked their issues earlier, resulting in them having a child earlier; others may have versions where Tony and Pepper have no children. In the comics, they never have children together, and in Tales of Suspense Vol. 1 #91, Pepper marries Happy Hogan instead. Given the MCU’s attention to detail, it’s likely that all of these endless possibilities were considered when writing Doctor Strange in the Multiverse of Madness.