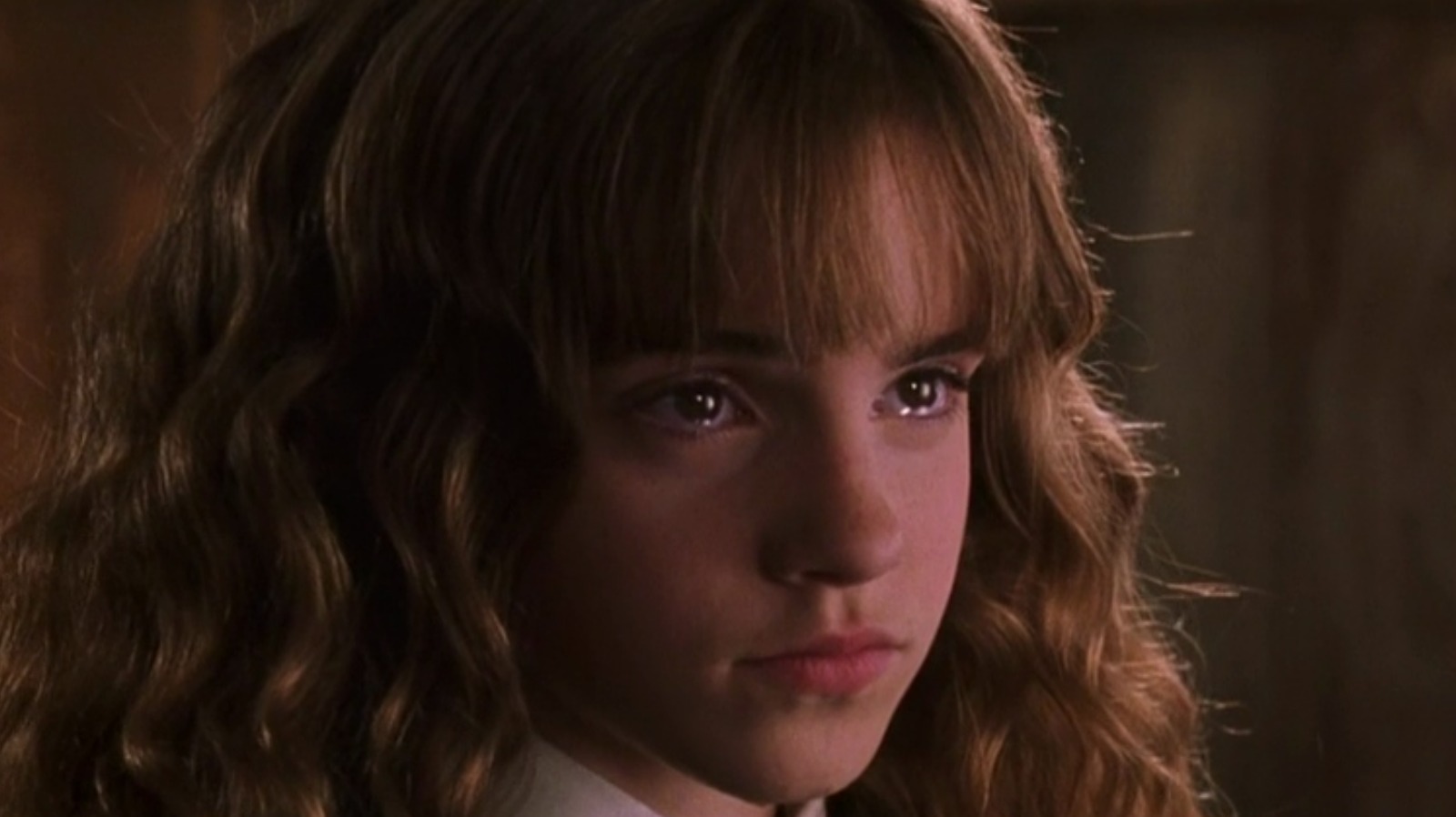 Of course, with the explosive success of the Harry Potter books, Hollywood soon came forward with plans to adapt the series into a live-action film franchise. As is so often the case in such cases, the films later took on a life of their own and differed from the books in a few key respects. This is the bottom line of the need to condense the stories spanning an entire school year into less than three hours.

Case in point: in the first book, Hermione panics when she gets caught in the devil’s snare, until Ron brings her around and tells her what to do. But in the film, Hermione is shown to be the one who stays calm while Ron panics. In the second film, it is Hermione who warns Harry that hearing voices is not a good omen and also explains why “mudblood” is such an offensive term, both things Ron did in the books. While such instances raise Hermione’s profile in the movies, they make Ron seem dumber in comparison to her and his counterpart in the books.