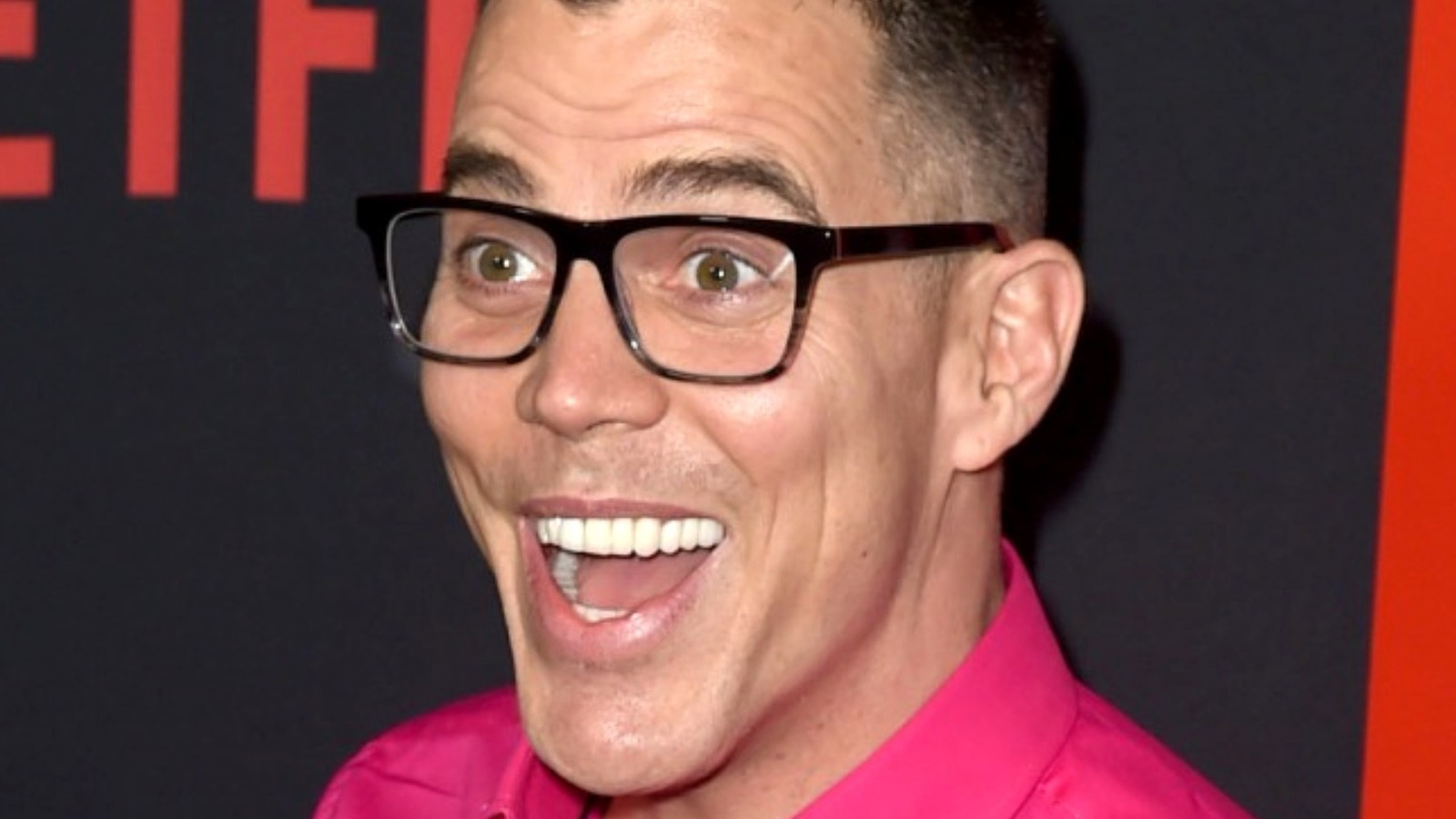 As is their habit, the Jackass crew will do anything for a laugh, and Jackass Shark Week was no exception. In fact, Poopies’ stunt was a recreation of the famous “Happy Days” episode in which Fonzie (Henry Winkler) jumps over a shark on a jet ski. After 19 years without a single shark bite at Shark Week, the “Jackass” crew abruptly ended the series when Poopies got a nasty bite on his hand. For several minutes, Steve-O and Chris Pontius are visibly shaken as paramedics swarm around them. “It’s a reminder that we’re pushing it pretty hard,” Pontius said, “and of course that could happen.”

Still, we’re talking “Jackass” here, and tragedy soon gives way to frivolity. As Poopies pulls away on a boat bound for emergency surgery, he yells back at Steve-O, “I want a bonus!” Post-injury, Steve-O would maintain the lighthearted mood. “If you make a full recovery and this footage comes out, this will be the best thing that has ever happened to you in your life! So, cheer up, bucko! Be excited,” he told Poopies in a video message. Poopies may still be recovering from his injury, but he’s undoubtedly joined the upper echelons of Jackass history.