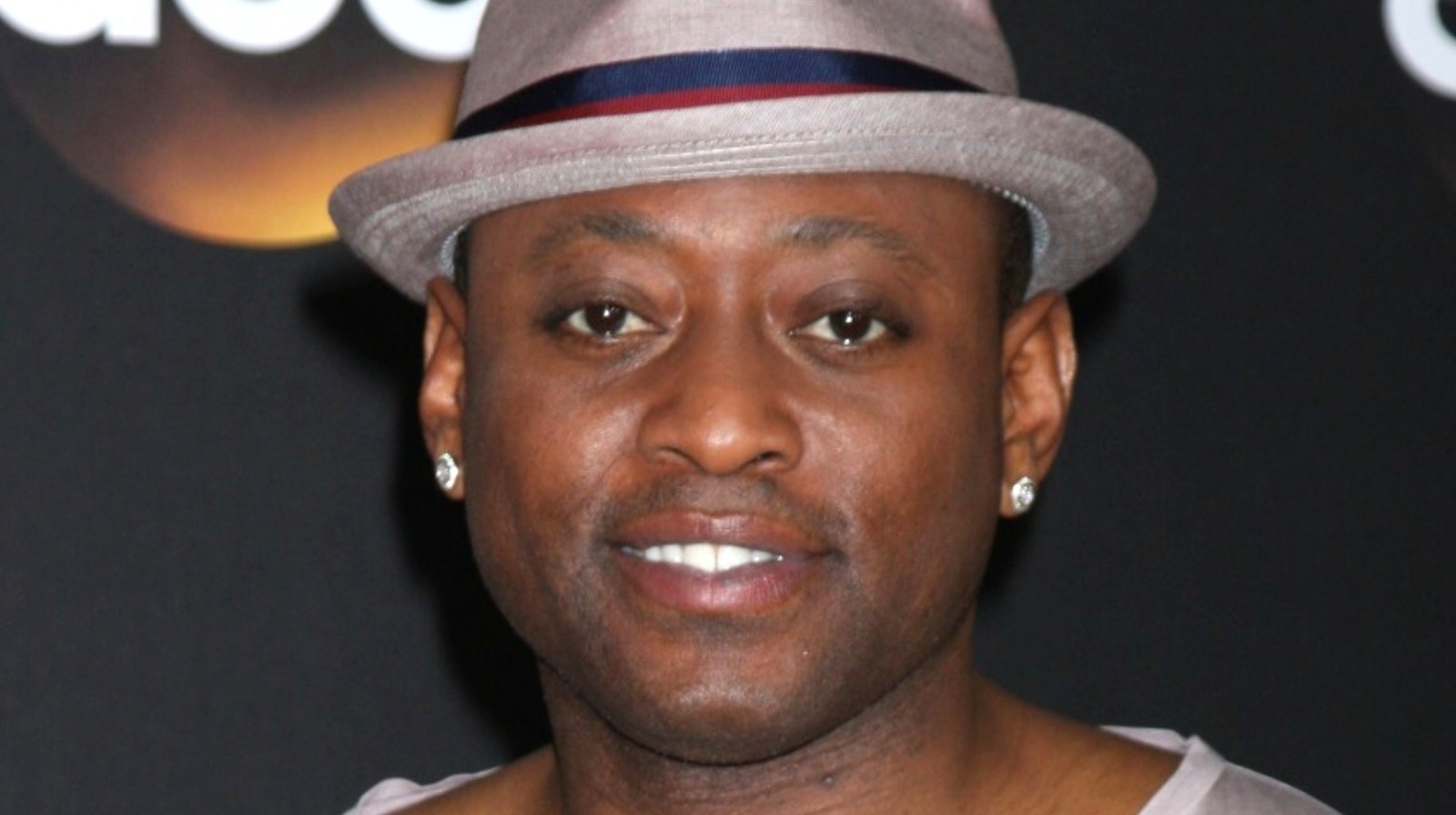 After Scream 2, Omar Epps starred in House, starring Hugh Laurie. He played dr. Eric Foreman for 174 episodes and appeared in both the 2004 pilot episode and the 2012 series finale. He then starred in the short-lived ABC fantasy drama Resurrection, which was canceled after two seasons.

“I’m always moving forward,” Epps explained in a July 2021 interview with Esquire. “But at the same time, I’m trying to learn, and I’ve learned how to do better, how to smell the roses, how to appreciate the moment,” said Epps. “We’re never going back to that moment,” he added.

As he looks back on his performance and legendary on-screen death in Scream 2 — and his career as a whole — Epps says he tries to think about where he came from and what he’s been doing before focusing on where he goes “The world doesn’t really allow that,” he told Esquire. “It’s almost like that old Janet Jackson song, what have you been doing for me lately? That’s how the world treats you, isn’t it? You’re as good as your last hit forward, push forward.”

As can be seen on his IMDb page, Epps has been a busy man lately – appearing on the NBC drama This Is Us, the Starz “Power” spin-off series Power Book III: Raising Kanan” and a host of other films including 2022 thriller The Devil You Know, which released in April and is available on demand now.