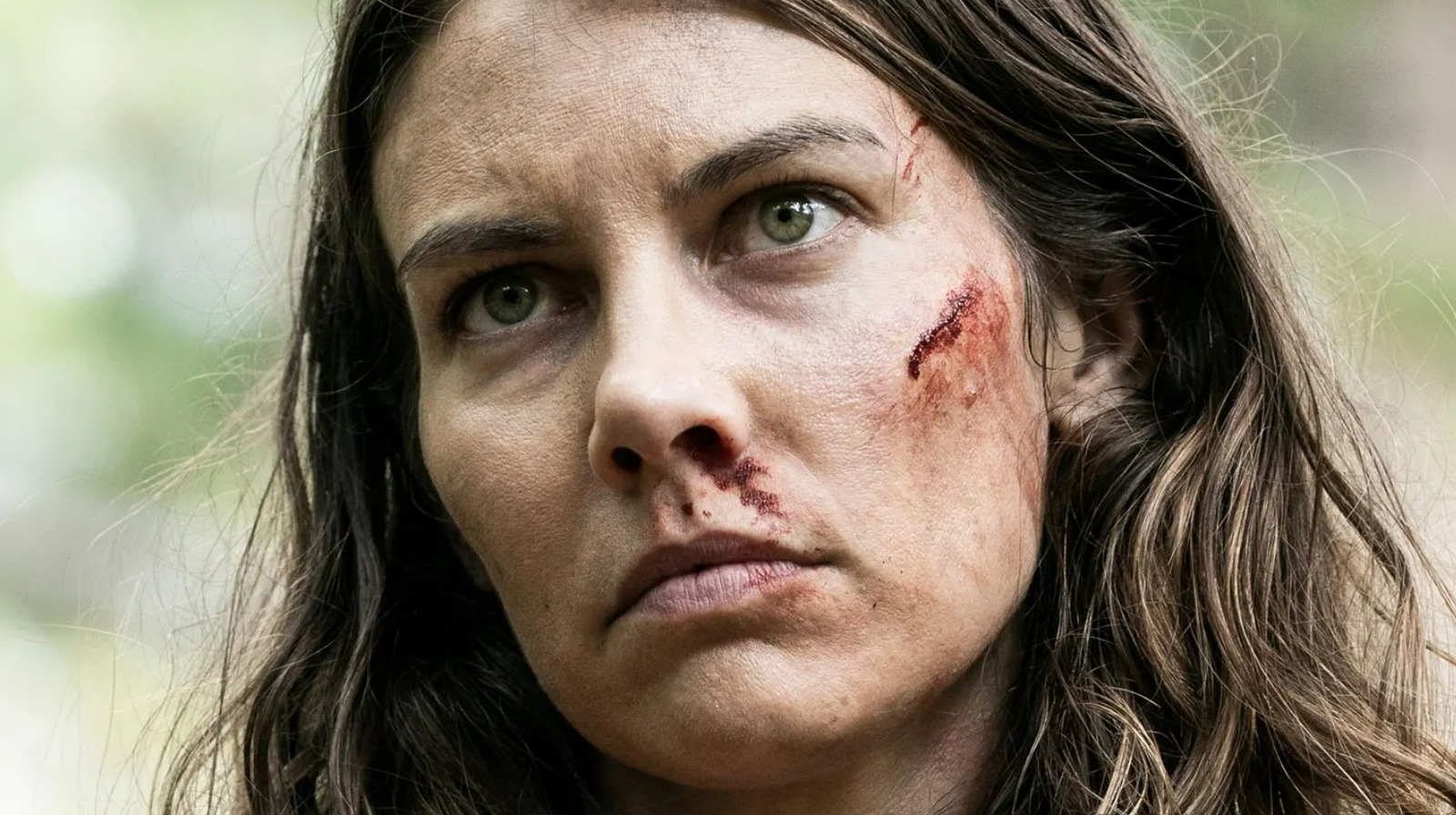 From witnessing the destruction of her family home to coming to terms with the deaths of her father Hershel Greene (the late Scott Wilson) and husband Glenn Rhee (Steven Yeun), Maggie has worked through a lot of trauma during her “Walking Dead.” run. At the same time, it’s not without bright spots, like the birth of Hershel (Kien Michael Spiller), her and Glenn’s son, which became a significant part of the show starting in season 9. So far, he’s just a child whose mother only wants what’s best for him in a cruel, dangerous world, but if she’s not careful, Maggie could make the same mistake as her printed counterpart.

In the final installment of Robert Kirkman’s Walking Dead comic book series, readers get a glimpse of the man Hershel has become, and he’s a far cry from his parents. Rather than heed his mother’s struggles and life lessons, he became a spoiled, entitled individual whose peers had little or no respect for him. It doesn’t help that Maggie’s responsibilities as President of the Commonwealth meant that she effectively neglected him during his formative years, providing him with everything he needed and making it so he didn’t have to earn anything. Sophia even tells her to her face that Hershel’s behavior is her fault.

We’ll just have to wait and see how Maggie and Hershel Rhee’s story ends in AMC’s The Walking Dead, but for now we can only hope that TV Maggie’s parenting skills are significantly better than the comic book version.