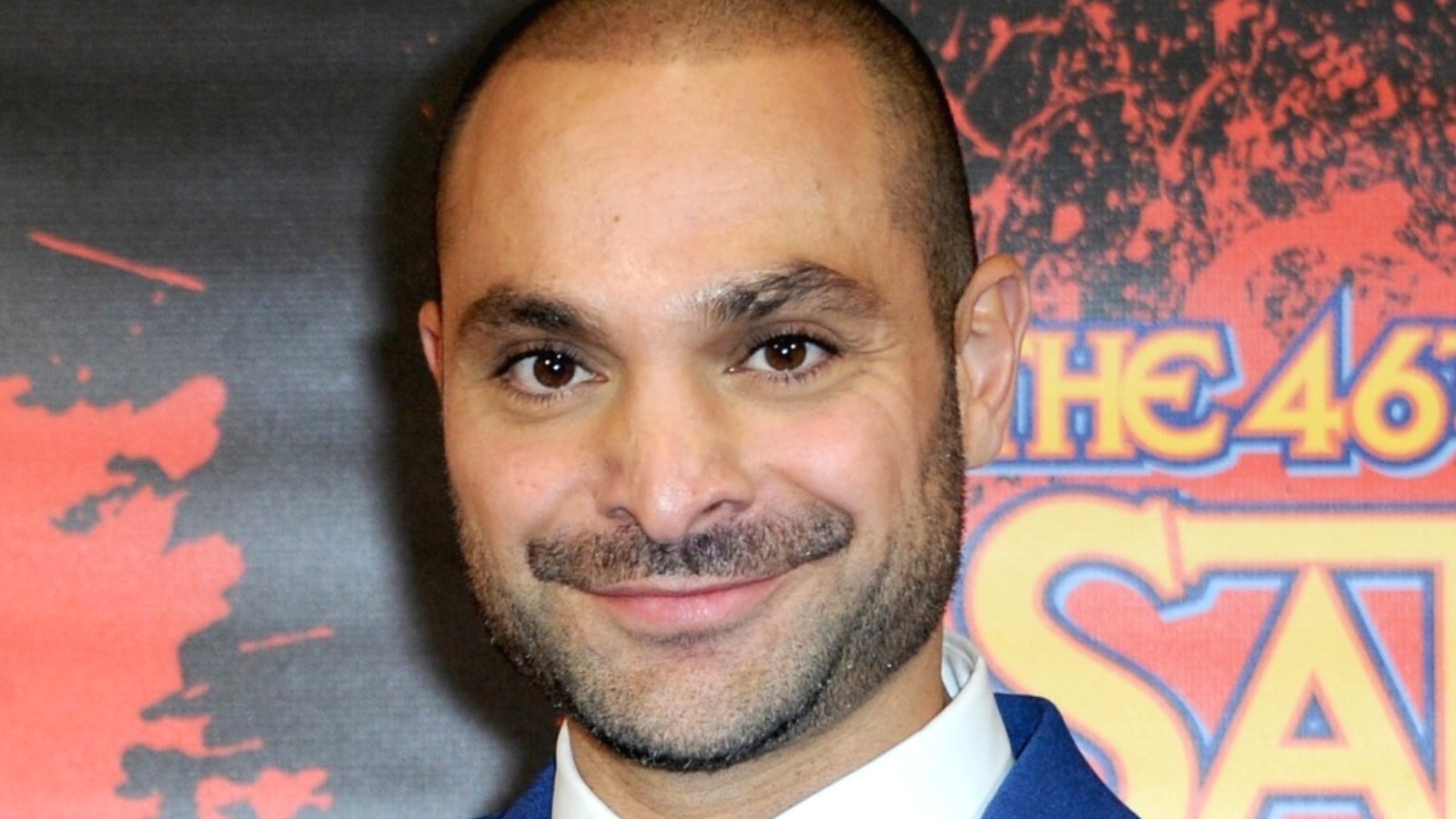 Nacho’s end on Better Call Saul was tragic and memorable, and in an interview with Variety, Michael Mando revealed that his final day on set was almost as dramatic as the character’s final episode on the show. In fact, even nature seems to have conspired against Nacho’s exit from Better Call Saul.

“It was an incredible experience,” Mando says of the day of Nacho’s death scene. “The day we were shooting this scene, as we turned the cameras on Nacho, a huge sandstorm hit immediately and we had to run home before our cars got stuck in the mud. When I got home, lightning struck the tree in front of me and fell on my driveway; I couldn’t come in the house. That’s when all these weird things happened.”

Though nature eventually stopped protesting, Mando still had to deal with the emotional turmoil that comes with moments like this when he realized that not only had he managed to resonate with audiences of “Better Call Saul,” but also endearing himself to the cast and crew of the show also paid tribute to him.

“The crew wore nacho shirts and teardrop tattoos and I couldn’t believe how much this character meant to so many people,” Mando revealed.

Nacho’s final scene in Better Call Saul is a complex, exciting, and cinematic affair befitting the character, and seems destined to be one of the greatest character protagonists in both Breaking Bad and Better Call Saul. to become exits of all time. It’s nice to know that Mando also had such a memorable last day on set.