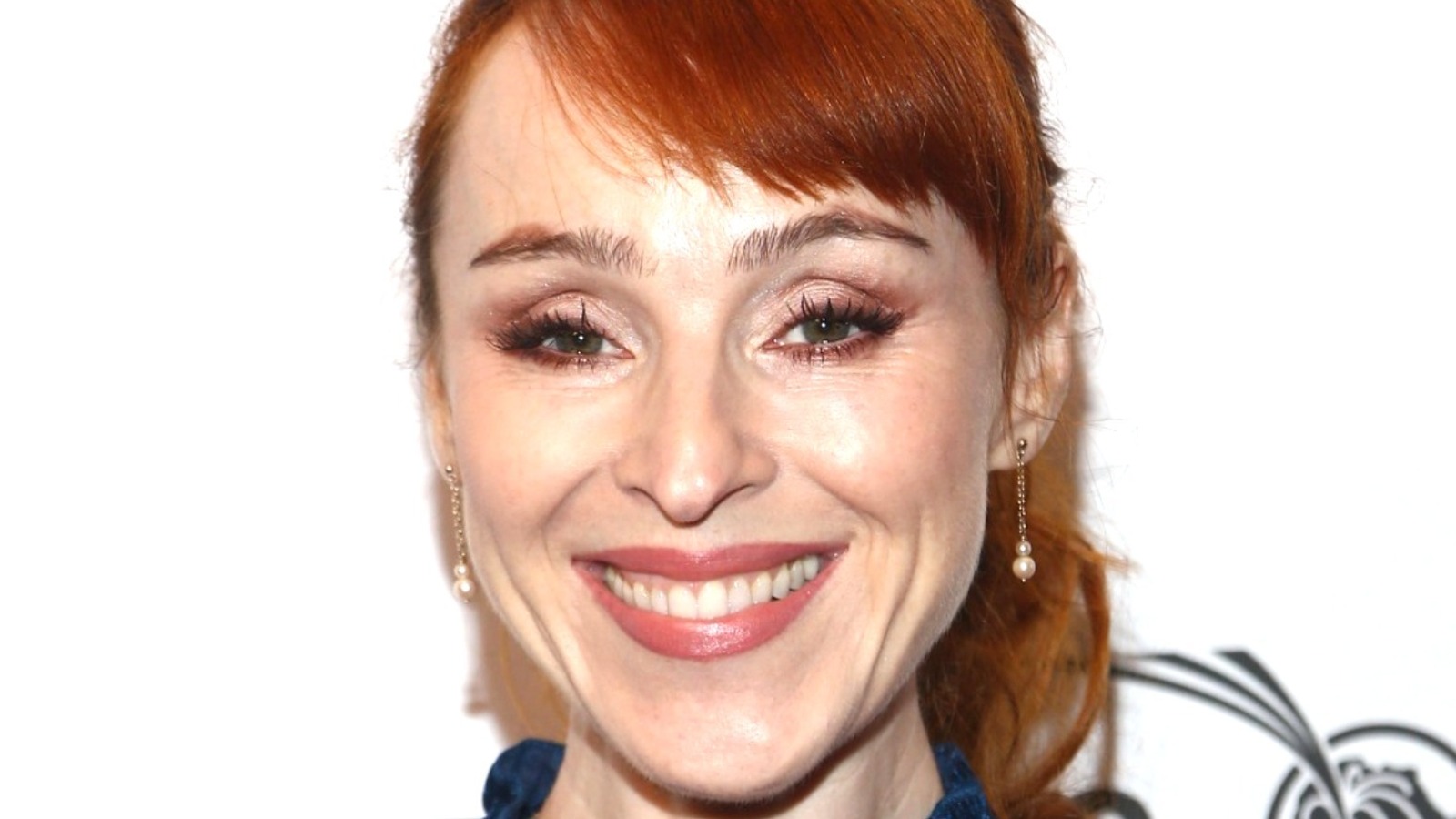 Following the conclusion of Supernatural in 2019, Ruth Connell transitioned into a surprisingly similar role. Connell had a guest appearance on the HBO Max/DC show “Doom Patrol” in Season 3 Episode 3 (via IMDb). In the episode entitled “Dead Patrol”, the titular D-list superhero group consists of the likes of Elasti-Girl (April Bowlby), Robotman (Brendan Fraser), Negative Man (Matt Bomer), Crazy Jane (Diane Guerrero), and the one and only A-lister, Cyborg (Jovian Wade), are forced to fight their way out of the afterlife with the help of the Dead Boy Detectives.

One of the villains that Doom Patrol and Dead Boy Detectives encounter on their journey back to the land of the living is the Nightsister. Played by Connell, the Nightsister guards the Tunnel of Souls and aids Death itself in its ventures. Although Connell’s appearance was reduced to just one scene in the episode, that’s far from the end of her involvement in the role. The Dead Boy Detectives are currently developing their own series for HBO Max. According to a Variety report, Connell will reprise her villainous role as the night nurse in the eight-episode season.