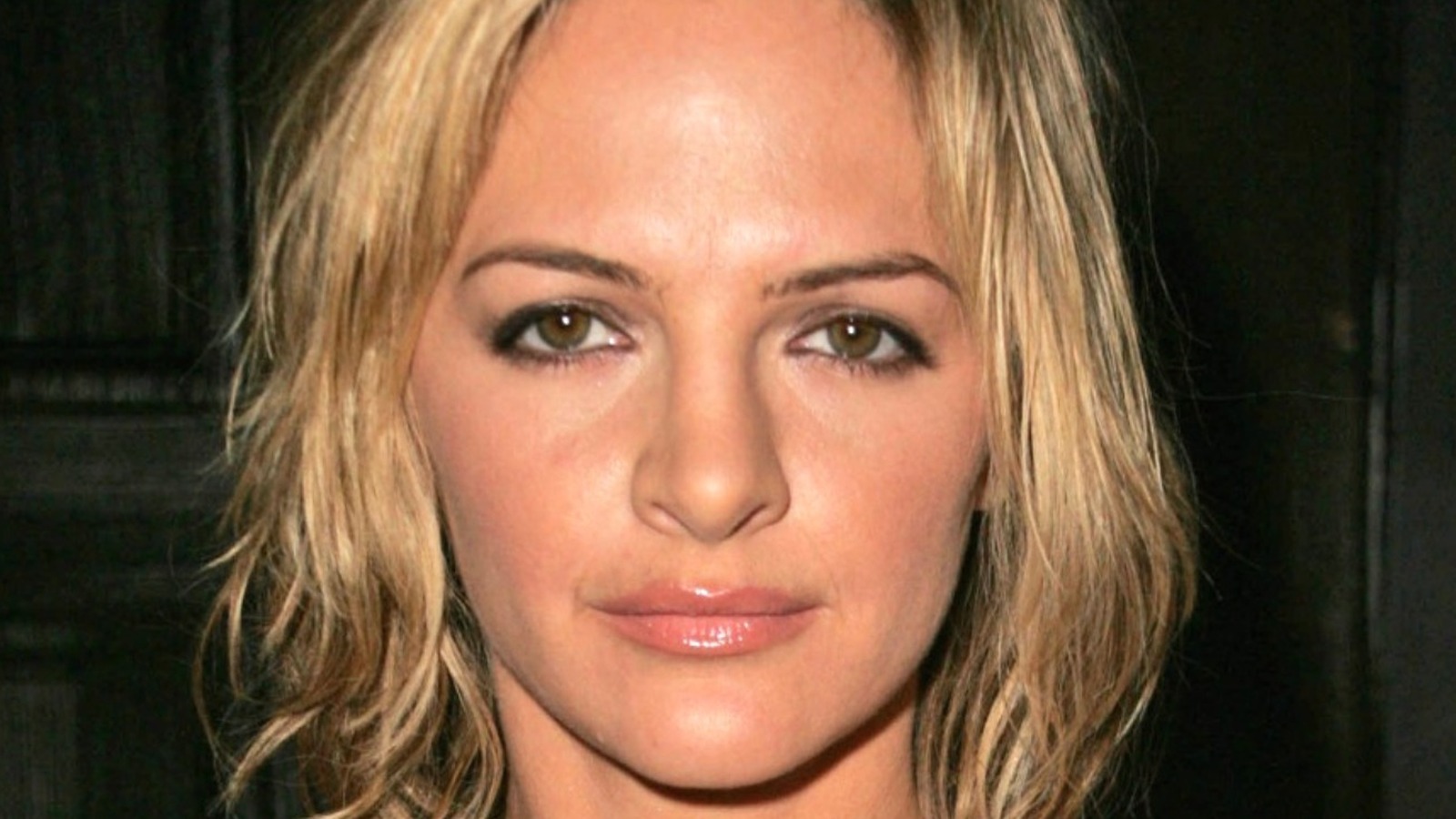 Boti Bliss portrays Maxine Valera in CSI: Miami, according to her IMDb profile. In an April 2020 interview with YouTube channel MyLifeSuckers, Bliss shared the incredible true story of her childhood in the woods of Aspen, Colorado. In her formative years, she lived without modern conveniences like electricity or running water. “I grew up in a teepee in the middle of nowhere, on hundreds of acres,” she shared. Bliss went on to say that she shared the space with three sisters and a brother, as well as a number of animals including horses, goats and a dog. Today she lives with her husband Blair Hayes and their son Ashby Buck.

As her IMDb page reminds us, Bliss’ on-screen acting career has been going strong for almost three decades and has spanned approximately 50 credits (to date). Her first foray into acting was in the 1994 television series Rebel’s Highway, in which she played a character referred to as “Julie’s Friend,” a role she reprized in the Robert Rodriguez-directed television movie Roadracers. Although she mainly appears in smaller projects, Bliss can also be found in more well-known series such as The WB’s “Charmed,” in which she portrays Abbey, a woman whose obsession with her beauty leads her to attempted murder. One of her most recent productions is Fourth Grade, a 2021 independent dramedy film in which she portrays Natasha, a giddy actress who protects her child from deportation.