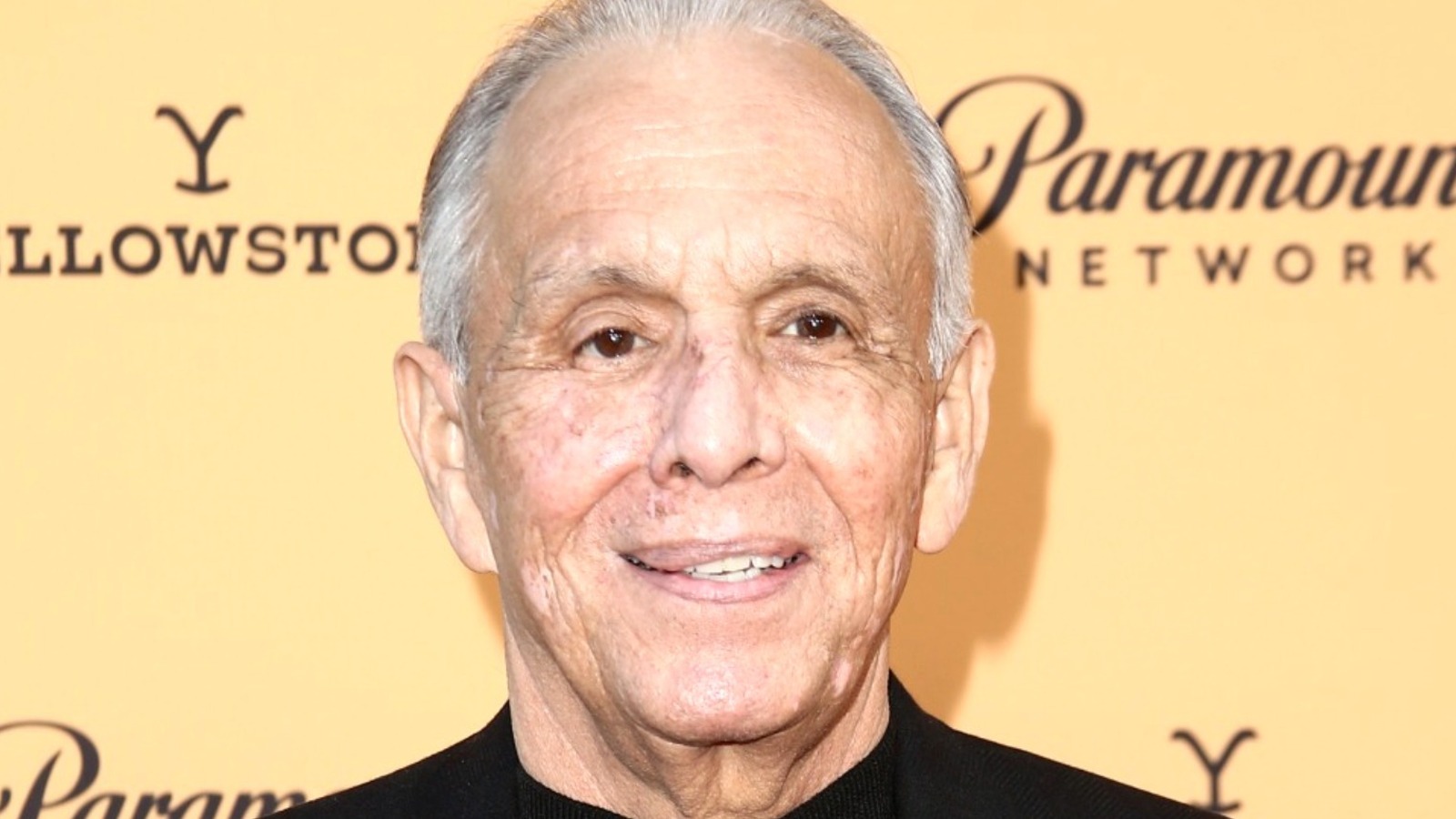 The character Felix Long, who appeared in nine episodes of “Yellowstone,” was often an integral part of the lives of Kayce and his son Tate (Brecken Merrill). Of course, being Monica’s grandfather also means responsibility. The character is played by actor Rudy Ramos. The now 71-year-old has been in the entertainment industry since 1969, with his first appearance on IMDb appearing as a student in a crowd during the TV series Ironside, which followed Raymond Burr as the titular detective in San Francisco. In the years that followed, Ramos received major guest appearances on shows such as the original Hawaii Five-O, Knight Rider, Hill Street Blues, and MacGyver.

The roles fans would likely recognize Ramos from are from movies, including his stint as Danny DeCarlo in 1976’s Helter Skelter, Teeth in 1978’s The Driver, Ignacio in 1987’s Beverly Hills Cop II with Eddie Murphy and Melindez in 1988’s “Colors,” starring Robert Duvall and Sean Penn.

In the late ’90s and early 2000s, Ramos had small roles on shows like Murder, She Wrote, JAG, and George Lopez, but Yellowstone has become another bigger role for the actor. Ramos remarked in a recent interview with Southwest Ledger that being a part of “Yellowstone” is “an actor’s dream” and explained his enjoyment of working for creator Taylor Sheridan and alongside Kevin Costner. It will be interesting to see how Ramos’ character develops in Season 5 sometime this summer. We’ll keep you up to date.