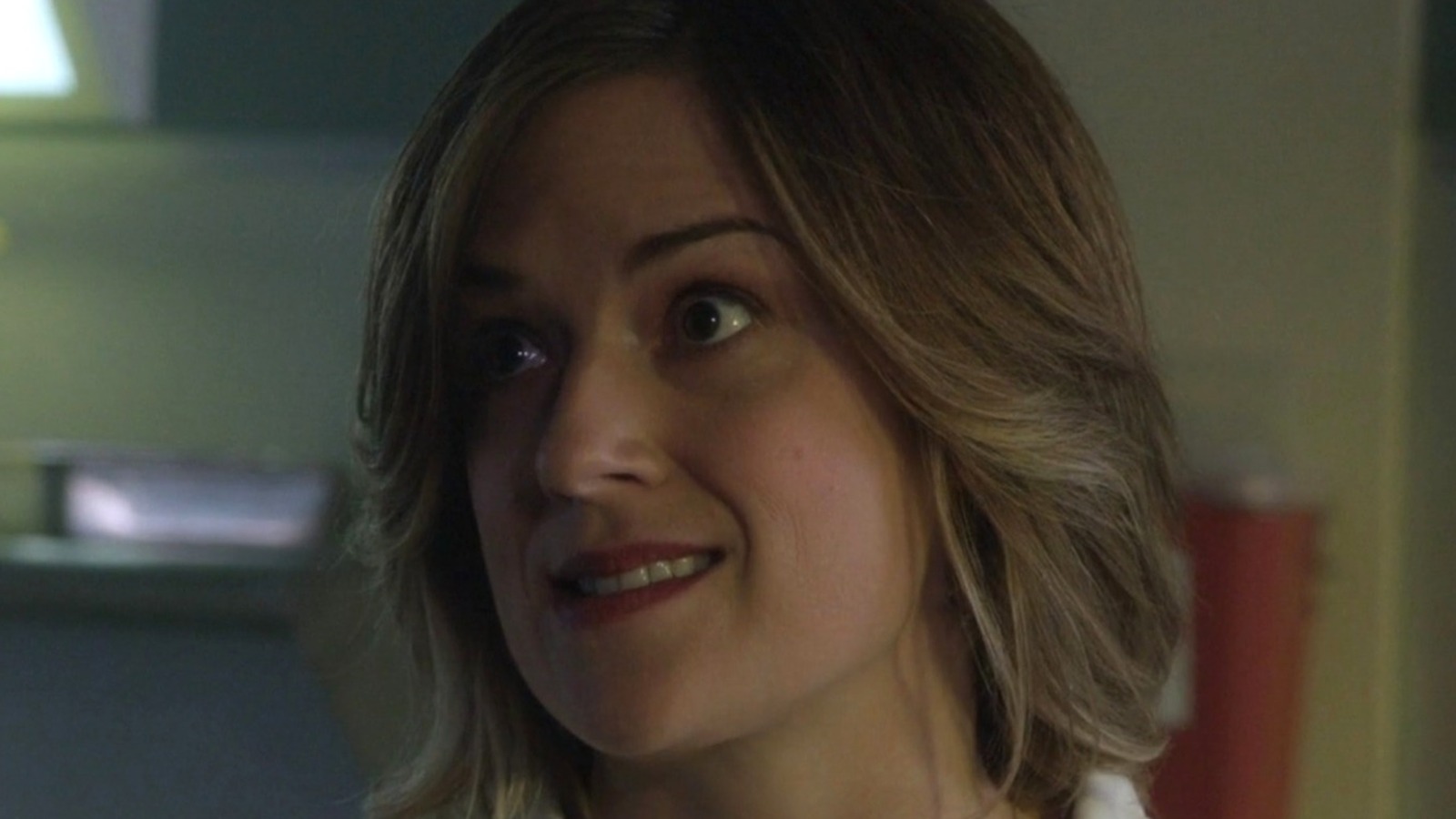 Avid “Blue Bloods” fans may only know Jennifer Restivo as Laura Trent, but she’s done a lot more than just appear in a measly police case. That’s right, she’s appeared in two episodes, the other being two separate episodes of “Law & Order: SVU” (via IMDb). On the film industry side, she appeared in the film It’s Complicated starring Meryl Streep and Alec Baldwin. However, she only ever appeared as an extra and did not have a major role to play in the film.

That being said, according to her website, much of Restivo’s success has actually come off-screen as an acting coach. She also spent a lot of time before 2013 appearing in theater productions and honing her acting talents. However, it seems her bread and butter still lies in the world of coaching, as does her career as a real estate agent and host of RAW Brooklyn (via Twitter). But while it’s interesting how Restivo has managed to thrive both in and out of show business, fans will likely still know her best as the plucky coroner on their favorite crime series.