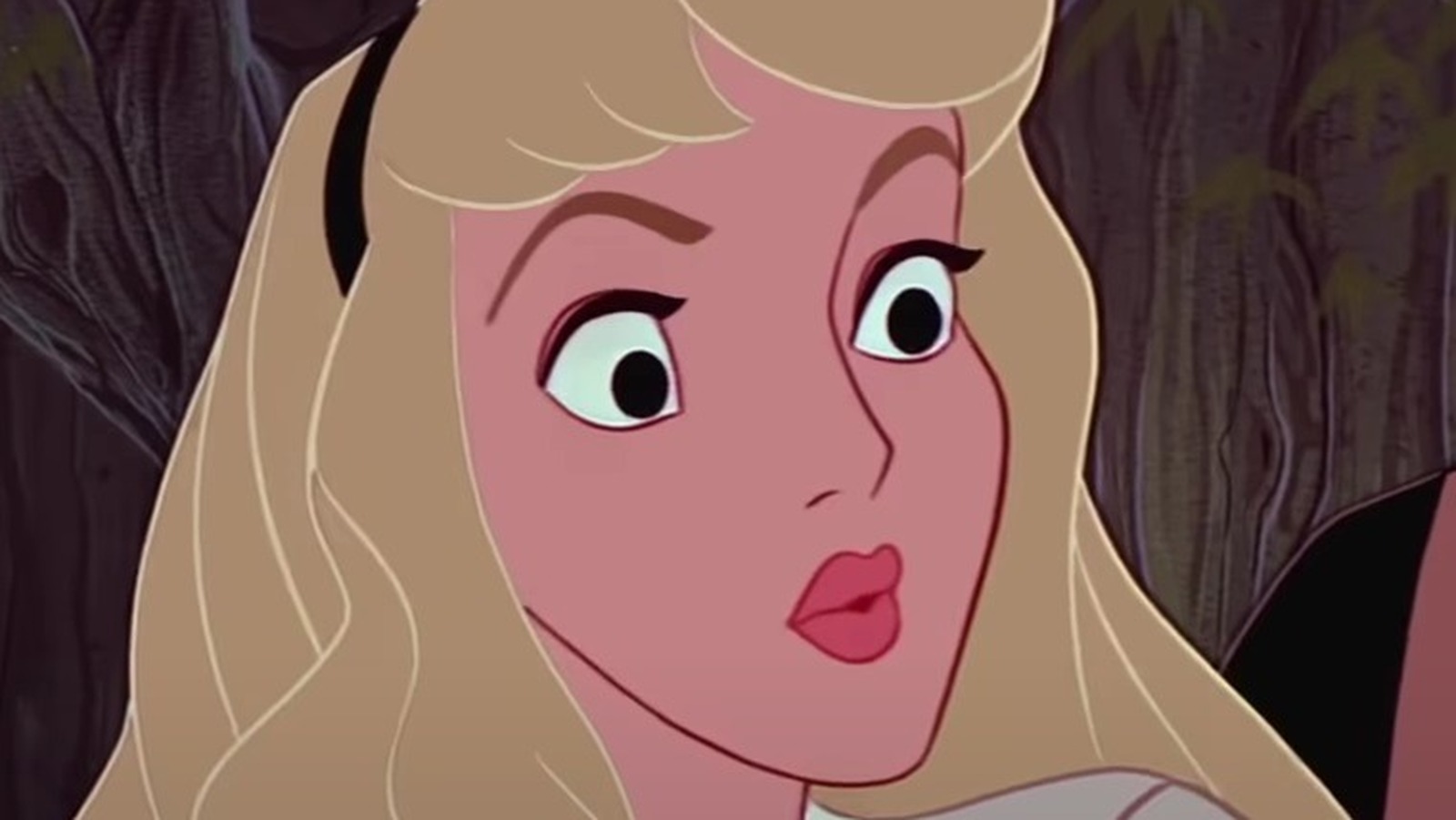 Born in 1930 in Knoxville, Tennessee, Mary Costa was only 22 when she landed the coveted role of Aurora. In an interview with Animated Views, Costa spoke about being approached at a dinner party after a performance by composer Walter Schumann, who asked her to audition for the role after the studio spent three years searching for an ideal voice. Just hours after her audition, Costa was personally contacted by Walt Disney to let her know she’d landed the part. Though the young actress had some trouble hiding her Southern accent, she eventually hit the notes needed to make the songs “I Wonder” and “Once Upon a Dream” instant classics.

Costa would later find success as an opera singer, collaborating with many notable names, including Frank Sinatra and Bing Crosby (via IMDb). In 1963, she was asked by Jackie Kennedy to sing at the televised memorial service for President John F. Kennedy following his assassination (via The Guardian). She hasn’t acted much since then, only appearing in a handful of roles after The Sleeping Beauty before retiring from showbiz in 2000. Today, she primarily devotes her life to supporting various child abuse organizations and her work as a motivational speaker for the Tennessee Arts Commission. The last living of the three pre-Disney Renaissance princesses (the others were Adriana Caselotti as Snow White and Ilene Woods as Cinderella), she became a Disney Legend in 1999 (via D23) and received the National Medal of the Arts in 2020 (via WAS ).