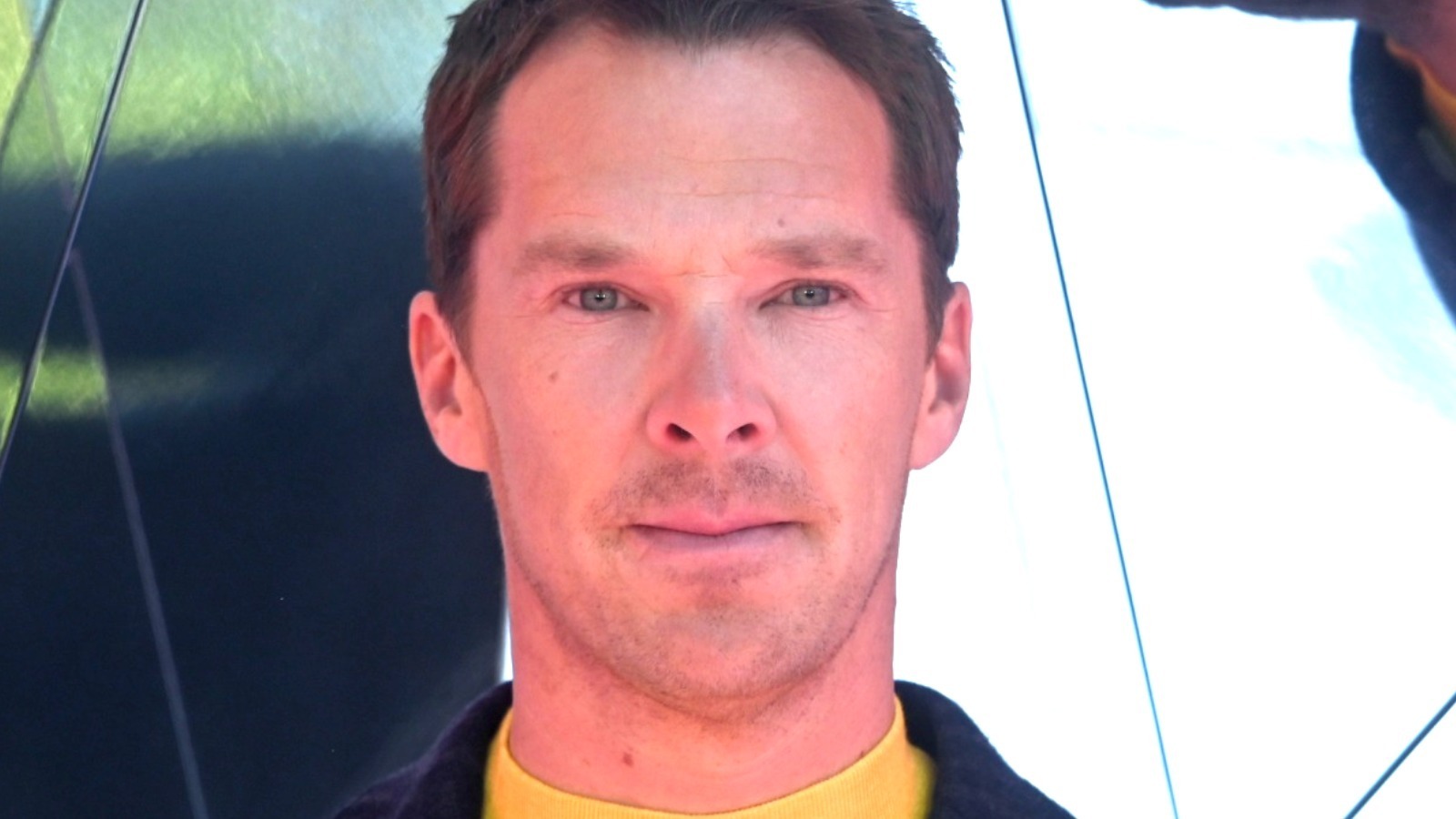 In anticipation of the release of Doctor Strange in the Multiverse of Madness, Benedict Cumberbatch opened up about some of his past MCU-related experiences in an interview with BBC Radio 1. During the interview, Cumberbatch spoke candidly about the process and discussions that took place after he was originally approached to play the Doctor Strange role. According to Cumberbatch, Marvel Studios reached out through its representatives at the opportunity, which motivated it to look for some of the original Doctor Strange comics. Cumberbatch wasn’t entirely convinced at first by what he read.

“They said, ‘That would be it [made for] today. [He] would be very much a man of today. Yes, with some of those qualities, but how would a man today have those qualities where he thinks he’s the knees of the bee. Because he has to have that arrogance,’” Cumberbatch recalled. The actor went on to reveal that the studio’s response to his concerns, as well as the quality of the script written for 2016’s Doctor Strange, convinced him to take on the role.

The rest, as the saying goes, is history.