Why Cecily Strong Kept Her SNL Departure A Secret 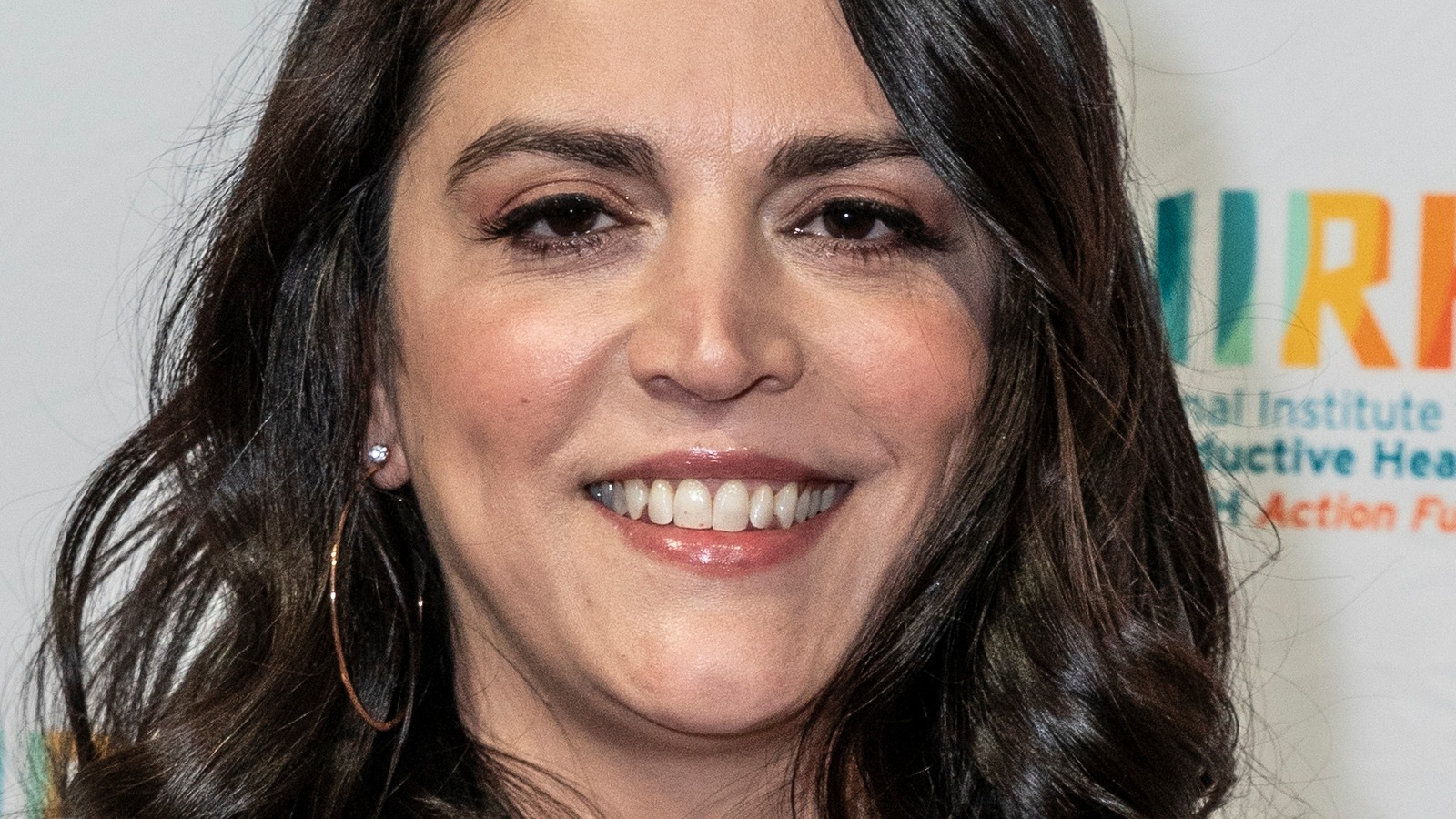 Taking to Instagram following her recent Saturday Night Live appearance, Cecily Strong shared footage from the episode of the cast singing along with celebrity guest Austin Butler, perhaps best known for his role as Elvis Presley in “Elvis.” is known. During the episode, Strong performed a duet with Butler on a cover of “Blue Christmas.” In her message to fans, Strong noted that she had the benefit of having Elvis sing her off the show.

Strong’s last “SNL” appearance was during the season 48 finale, where she said goodbye to her castmates and the audience. In a segment in which she played a clerk on her last day at Radio Shack, longtime cast member Kenan Thompson praised Strong’s presence on the show.

“She had a power and joy in her performance that reminded you why you loved working at Radio Shack in the first place,” Thompson joked of his co-star on the scene. Thompson has been on the show since 2003, making him arguably the most fitting member of the cast to say goodbye to.