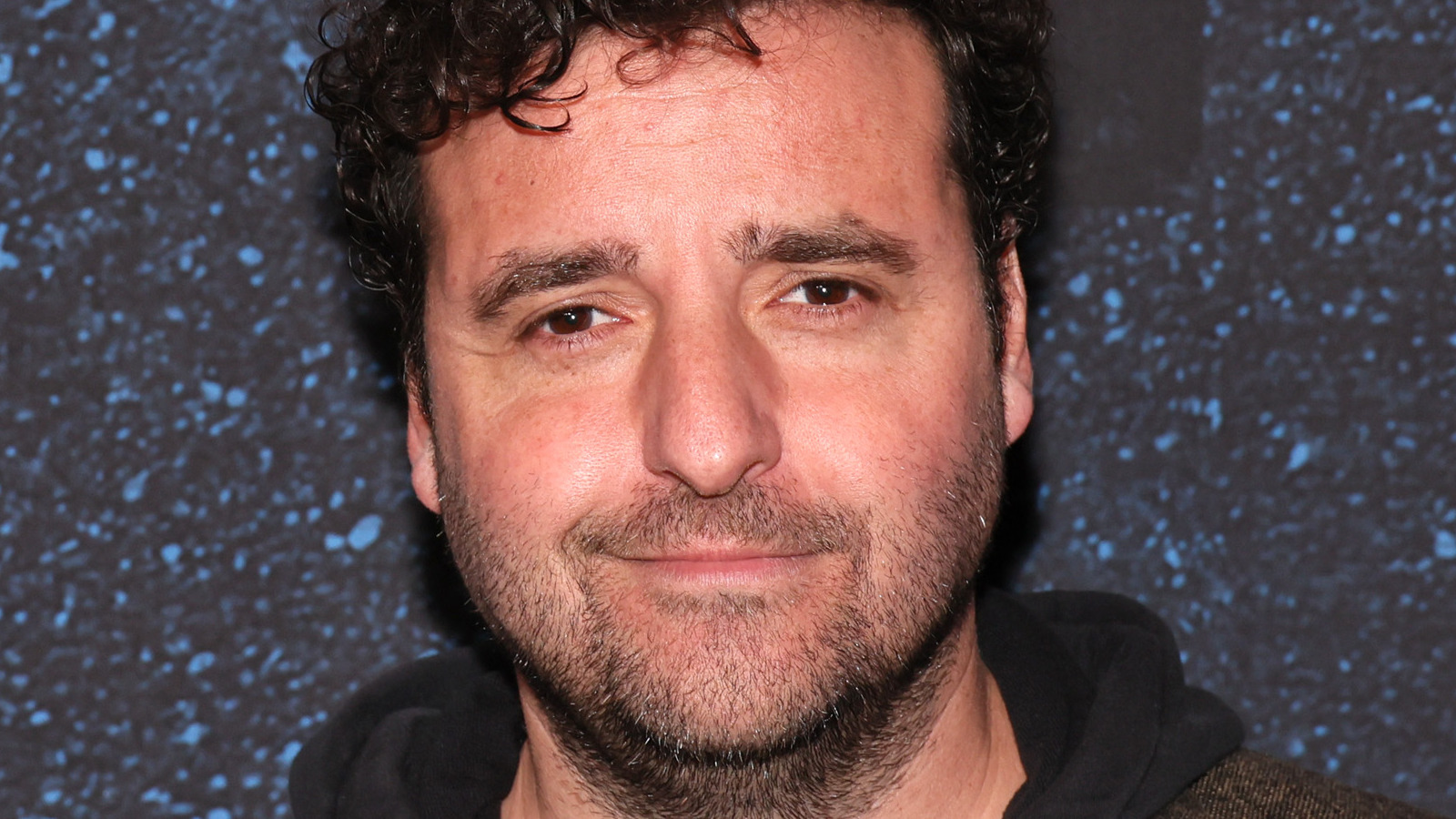 David Krumholtz’s return as St. Bernard brought much-needed stability and maturity to the characters who help Scott Calvin (Tim Allen) in Santa Claus. Krumholtz thinks it’s Bernard’s long-serving, tough-doer attitude that makes the elf stand out not only in the Disney+ miniseries, but also in previous installments of the Santa Clause franchise. “Everything can go wrong at any moment, but he [Bernard] does things with an iron fist,” Krumholtz said in an interview with Entertainment Weekly.

“He’s like the Ed Asner of the North Pole,” Krumholtz continued. “He’s a tough guy. It’s fun to play stuff like that. It was a new take on the whole elven thing back then. Even Will Ferrell’s Buddy the Elf is a lot brighter and bushier in comparison. Bernard is more of an old soul.”

Krumholtz also explained to EW that Bernard’s return fills in some of the gaps in the story that date back to the original 1994 film. The Disney+ show will give fans a better understanding of what happened when Santa Claus fell from Scott’s roof, and why it was Scott who became the happy savior of Christmas on that fateful night. “I was so moved when I read it,” Krumholtz said in the same interview. “It’s this real, real attempt at sorting [of] Create a line for Santa Claus and for the elves. It gives you an idea of ​​what exactly happened that night in the first film.”