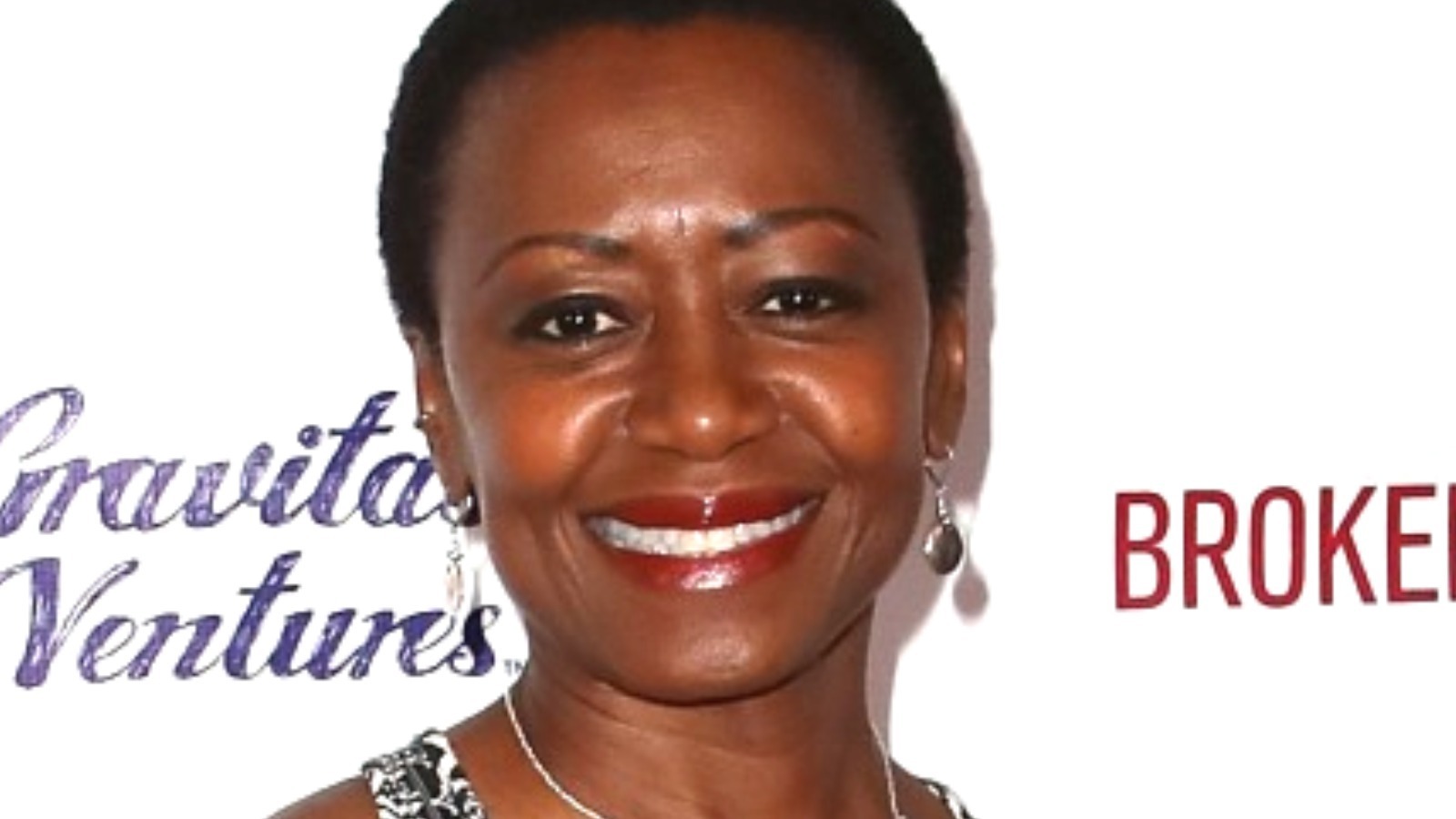 Chicago PD fans may also recognize Barbara Eve Harris for her ongoing guest starring role on Station 19. Created by Stacy McKee, the ABC television series focuses on the lives of firefighters who work at a Seattle, Washington fire station. As of this writing, Harris has appeared in six episodes of the spin-off series Grey’s Anatomy as Ifeya Miller, the mother of Dean Miller (Okieriete Onaodowan). The latter character was one of the firefighters in the show’s titular fire station before tragically dying in a crossover episode of Grey’s Anatomy.

Before his death, Station 19 discovered that Dean had a surprisingly complicated relationship with his mother. In her scenes with Onaodowan, Harris played Ifeya as a warm but strict mother who remained deeply concerned about the dangerous aspects of her son’s profession. As a result, Ifeya has grown into one of the show’s most complex and interesting supporting characters, and her appearances in Station 19 after Dean’s death has only allowed Harris even more to demonstrate her understanding of the character.