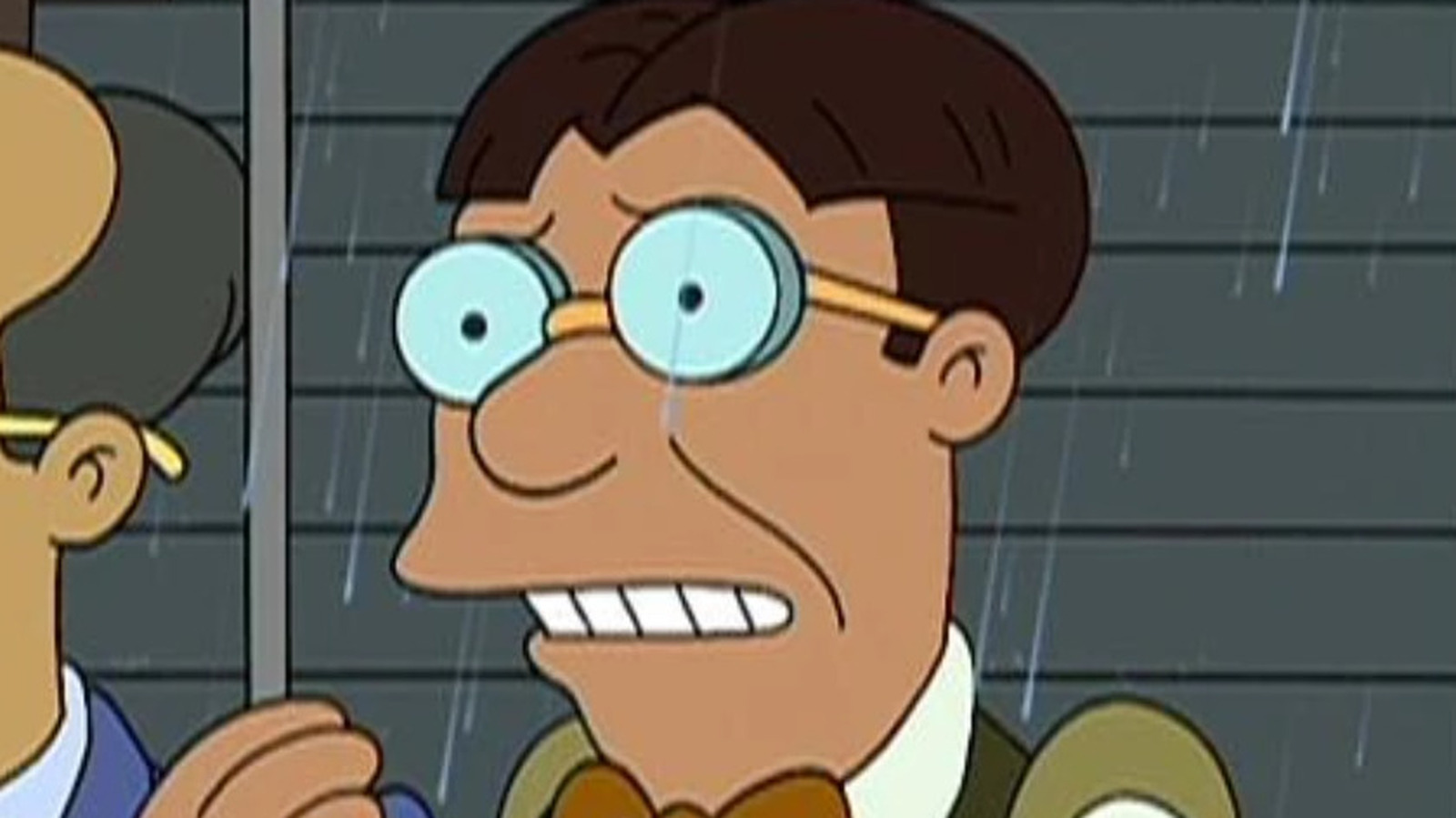 Futurama fans with prickly ears will note how familiar the name Ben Beelers sounds. That’s because it’s a simple nod to the name of one of the series’ senior writers and executive producers, Ken Keeler. Keeler was a writer on Matt Groening’s other popular series, The Simpsons, prior to the launch of Futurama. With a Ph.D. in applied math (via APS News), Keeler was an almost perfect match for the science and math-centric series. He was the author who developed the famous “Futurama Theorem,” a legitimate mathematical theorem created exclusively for the episode “The Prisoner of Benda” (via Mathematical Association of America).

Keeler is also the writer with the second highest number of acting credits for the show. For his efforts, he’s won two Writers Guild of America Awards for writing the episodes “Godfellas” and “The Prisoner of Benda,” as well as five Primetime Emmys (via IMDb). Keeler bears almost no resemblance to his stereotypically nerdy cartoon counterpart. While this is a godsend for him, it’s unfortunate for Futurama fans, who probably wouldn’t be able to connect if it weren’t for their nearly identical names.