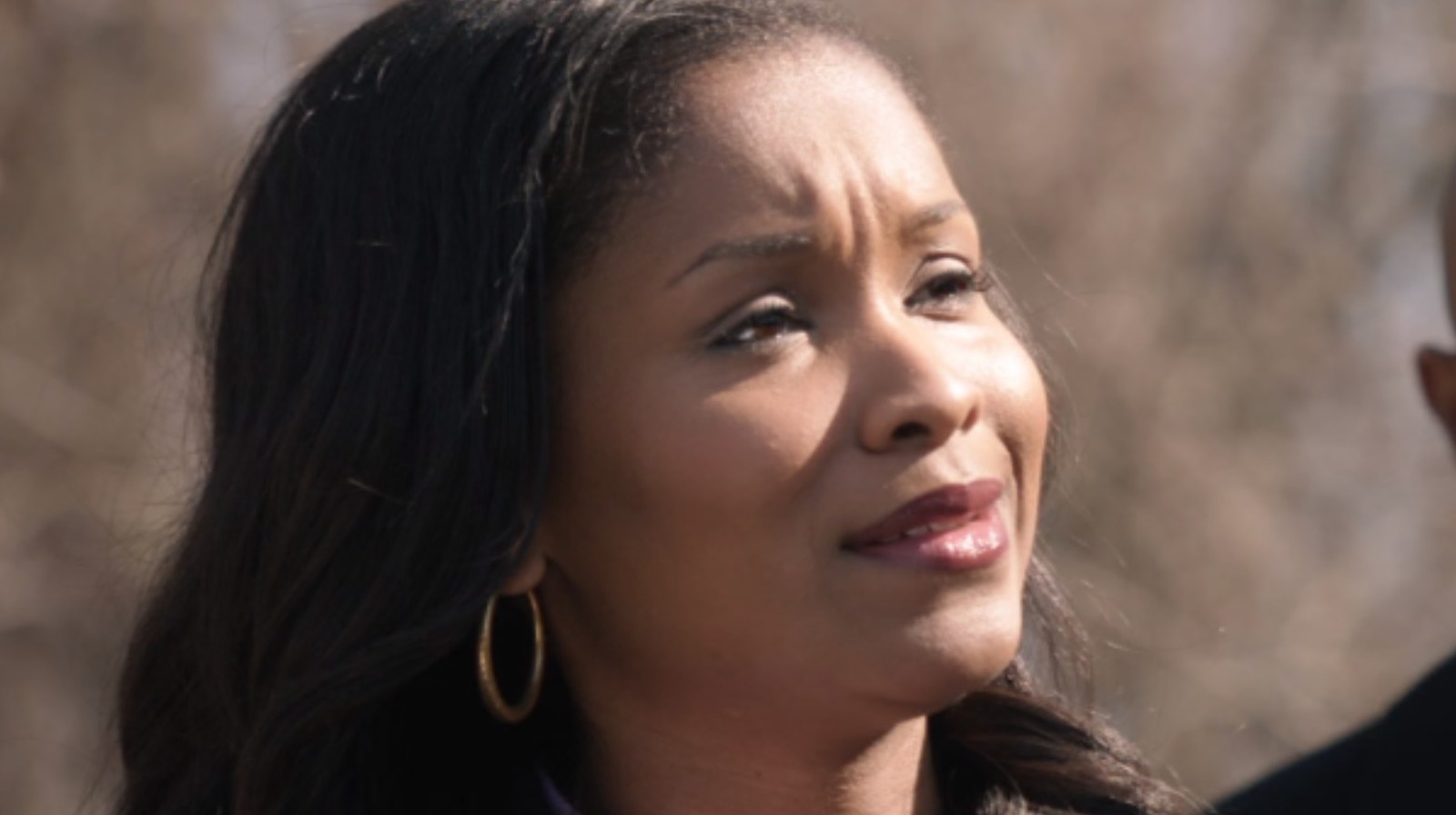 Before her Hollywood career, Stanley was unsure about acting for a living. As she noted in an interview with Keith Andrew, although her aunt, who is an actress, and her role model, Halle Berry, both inspired her to pursue acting, she believed that a career in Hollywood was not possible without an immediate big break was doable. “Growing up, I didn’t think that unless you were Charlize Theron or Denzel [Washington] or someone who could make a living from it,” she said in an interview. “And so [then] I was exposed to the fact that yes you can! You know, there are commercials and TV shows and things you can do, all built in as you work on them.”

In addition to commercials, Stanley’s television career began in soap operas. In 2003, she appeared in a few episodes of Guiding Light as a model named Genevieve. In 2005, she had dual roles on a soap opera, playing a model named Nicole on As The World Turns and a character named Janine on One Life To Live. Her longest soap opera streak came on All My Children, in which the actor played a waitress for series club ConFusion. Stanley appeared in a total of nine episodes from 2006 to 2009 (via IMDb).