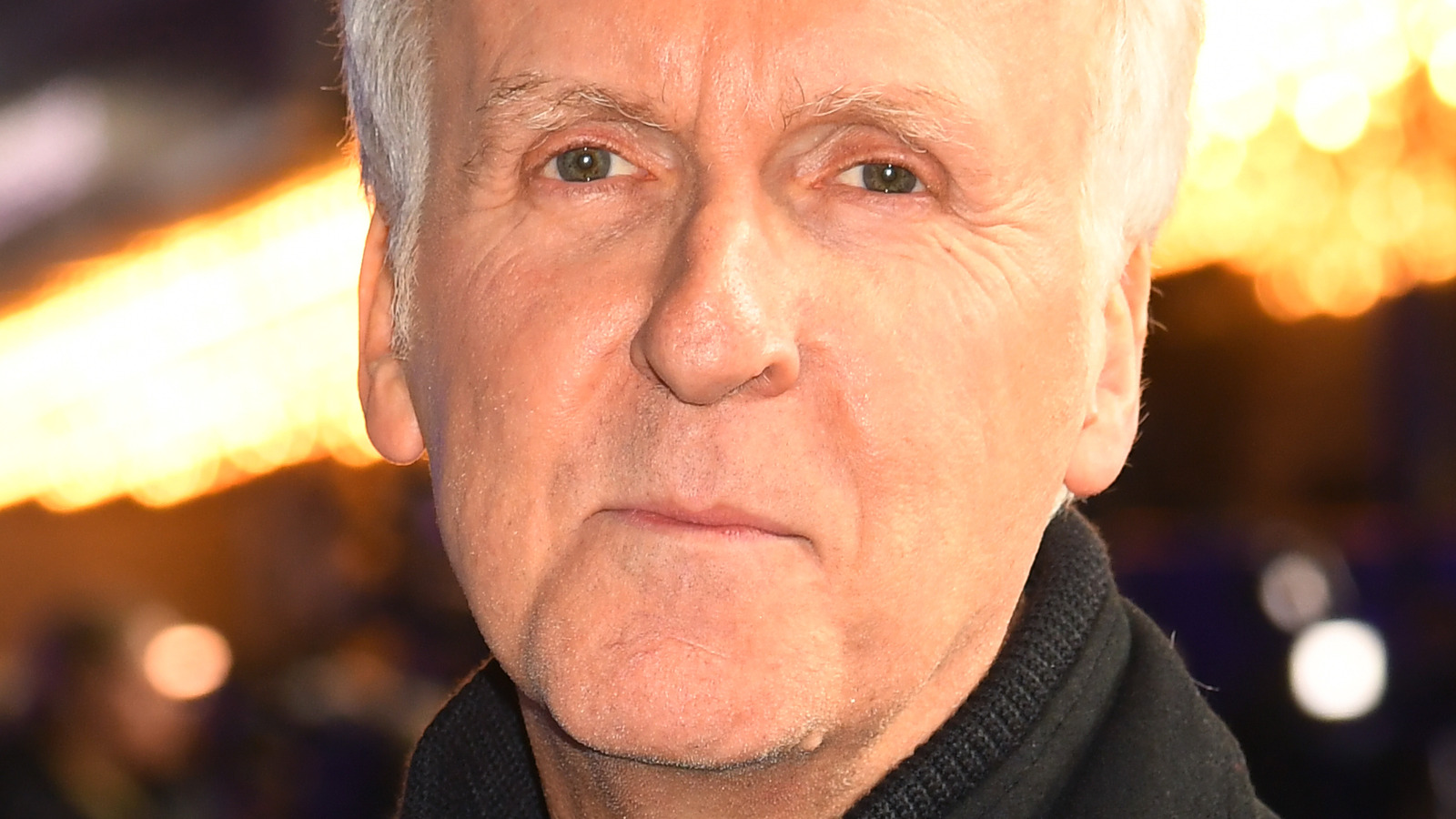 In an interview with the Avatar director, Deadline asked James Cameron what he thought of his new film bringing a lot of people back to theaters. While he didn’t elaborate too much on what the Avatar theatrical wave means to him, he used it as an opportunity to share what he thinks will drive the momentum of theaters and streamers.

He describes the current entertainment landscape as “a critical moment” and paints streaming projects (exemplified in the interview by Amazon Prime Video’s “The Rings of Power” series) as a shift in what audiences expect from entertainment at home can. “It’s like, ‘Well, why do I have to go to the movies when I can see something like The Rings of Power at home?'” he asks. Cameron doesn’t seem frustrated with Prime Video for making cinema-quality entertainment available at home. Rather, he believes streamers have forced creators and viewers alike to reconsider their relationship with theaters as more than just blockbuster parking garages.

As a filmmaker with an obvious love of cinema, he feels a responsibility – and the responsibility of those who share his vision – to remind fans that they are “satiated” with streaming content why You go to a certain place to watch a movie. “I think the answer is,” says Cameron, “when you’re at home you have a remote control and you’re in control and you can multitask; you don’t interrupt the flow of your life to watch. And when you go to the movies, you make a conscious decision to interrupt the flow of your life and let it flow in, flow into you, and meet you on a deeper level. I think we still want that.”