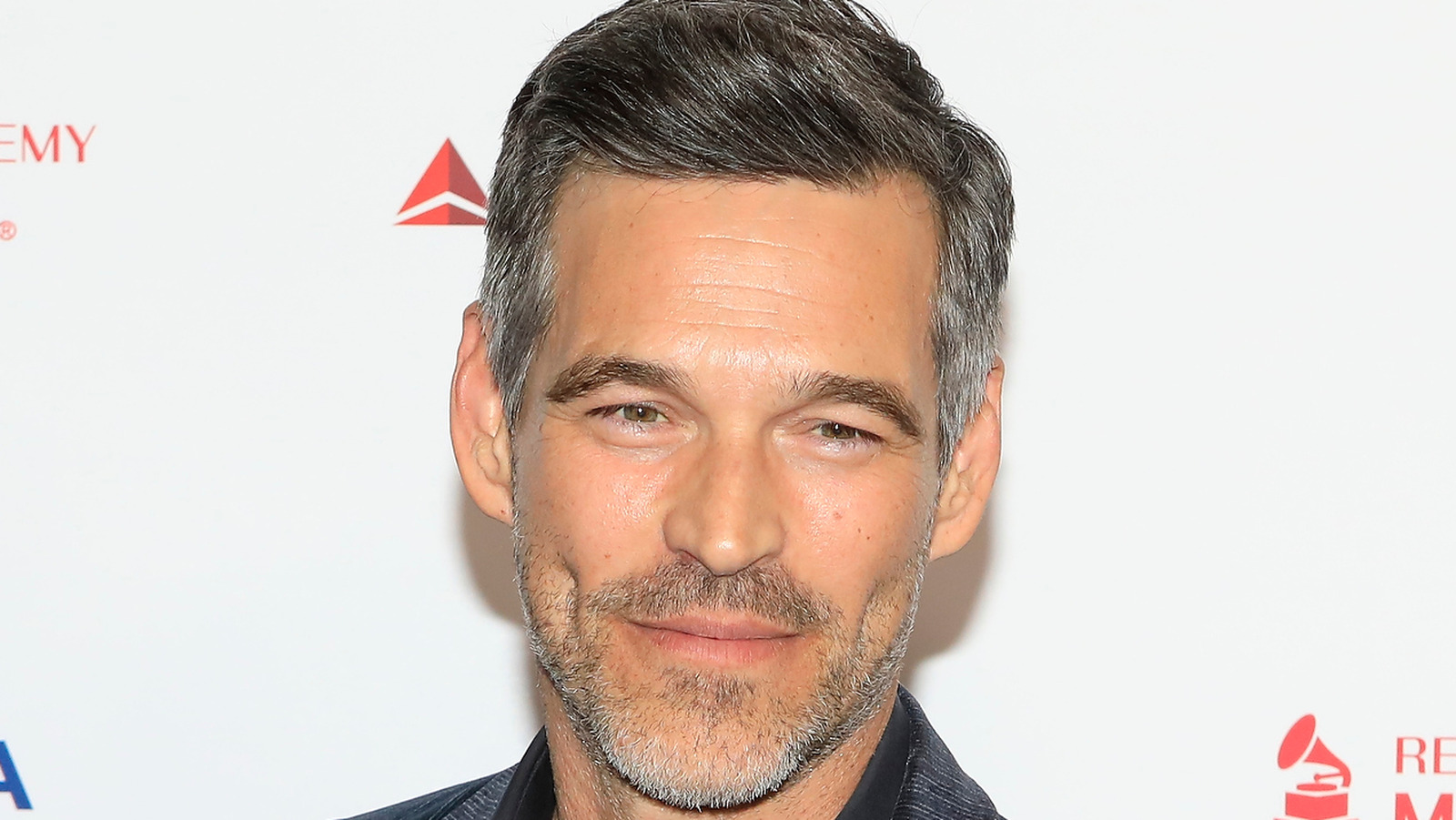 American television has a long tradition of importing successful shows from abroad in hopes of achieving similar or better success with the US reboot. Among that very long list of shows is a comedy series called Ugly Betty that aired on ABC from 2006 to 2010. In the comedy series, America Ferrera stars as Betty Suarez, a shy and nerdy young woman whose life changes forever when she lands a job in the New York fashion world. The performance may not go as smoothly as she had hoped, but Betty’s presence in the office changes her – and her colleagues – in surprising ways. The ABC show was based on a Colombian telenovela Yo soy Betty, la fea.

Eddie Cibrian plays Coach Diaz, the gym teacher of Justin, son of Hilda Suarez (Ana Ortiz), Betty’s older sister. According to his IMDb page, he appears in a total of seven episodes spanning the period when Diaz and Hilda had a brief romance. Their love affair turns sour when she finds out he is still married to his estranged wife. He promises to finalize the divorce and legally be with Hilda, but things are going downhill for the two lovebirds faster than he expected. Hilda ends the relationship, effectively ending Cibrian’s time on the show as Coach Diaz.