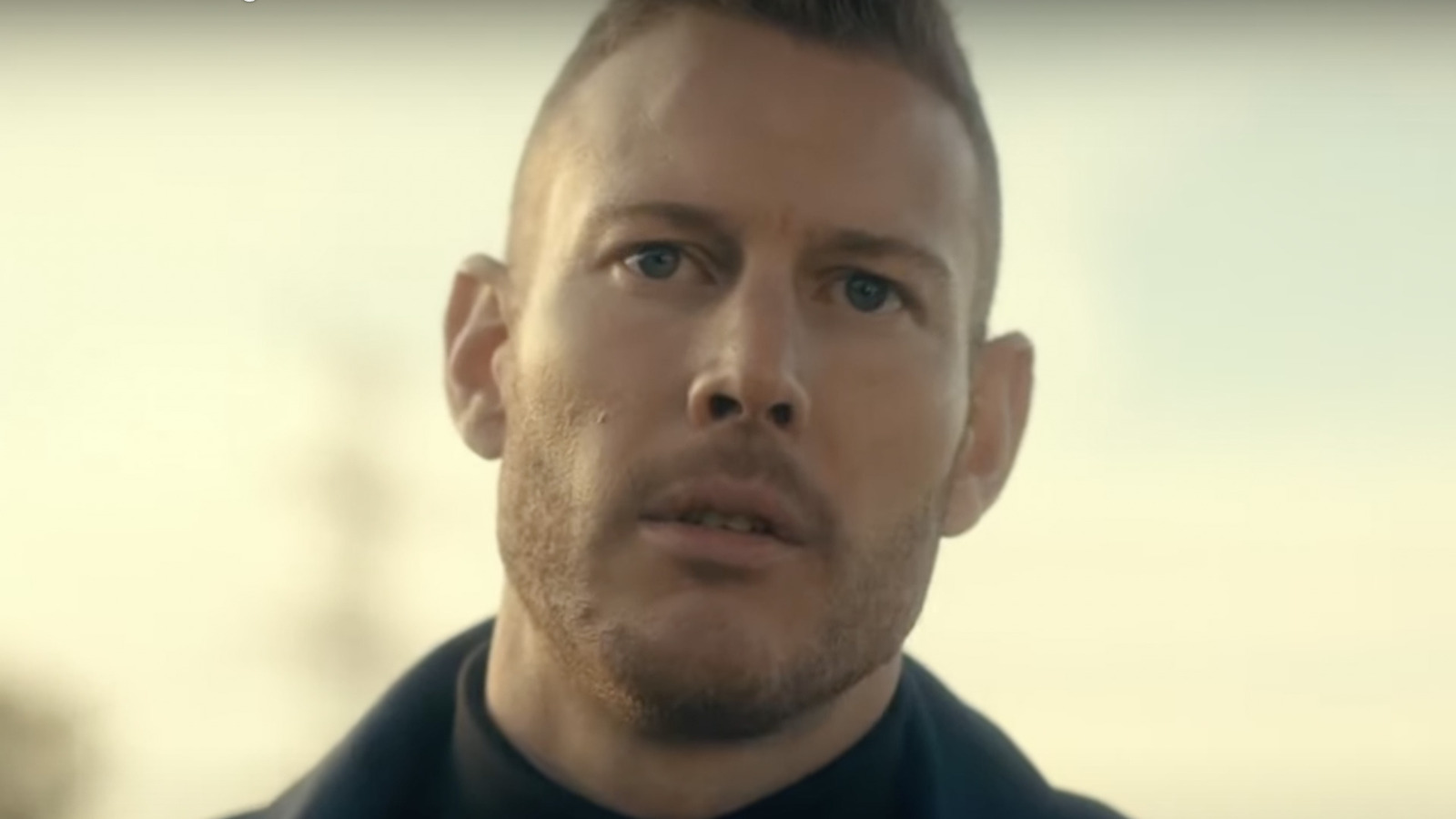 Fans have noted that Luther’s superpower isn’t always super. Sure, he can help foil a bank robbery and throw a grown man through a window as a teenager, but as the man we present on the show, he seems invincible at times and sometimes the weakest member of the bunch. For example, in a Reddit thread, fans wondered how Luther was able to be brought down by assassin Hazel (Cameron Britton) in a hand-to-hand combat in Season 1.

“I have a theory that his powers are tied to his confidence. Every time Luther loses his confidence, he weakens,” Reddit user Fexster said in a thread discussion about Luther’s powers. Numerous fans agree with the theory, according to the thread, although some have piled on the character for it. “He’s a Hulk with self-esteem?” User R_V_Z posted.

Another theory circulated by fans is that Luther’s physiology changed over time, with him developing a gorilla-like physique after being injected with a life-saving serum by Reginald.

“There is a theory that Luther used to be really strong (like superman levels of super strength) but when he was injected with the serum it gave him normal gorilla levels of strength so he’s still stronger than a normal human, but he’s weaker than he used to be,” Reddit user the pirateguidelines posted in another thread about Luther’s strength.