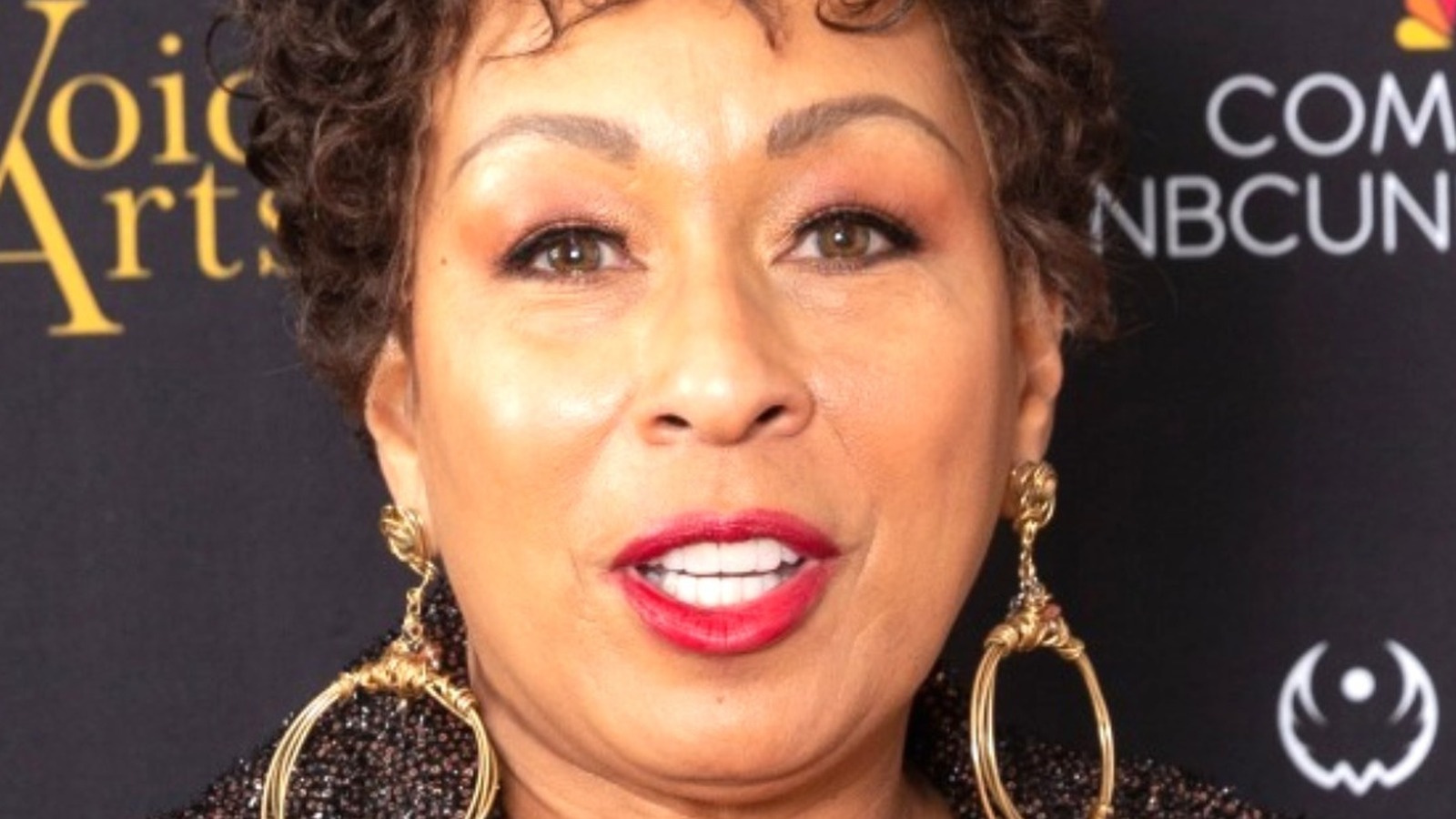 Tamara Tunie is the actress who played Monica Graham on “Blue Bloods,” and one of her first major roles was on “As the World Turns,” a soap opera that aired on CBS for 54 years from 1956 until its graduation in 2010 was (via IMDb). Created as a companion series to the soap opera “Guiding Light,” “ATWT” chronicled the lives of residents of the fictional town of Oakdale, Illinois, focusing primarily on the lives of working professionals and their families. As with many soap operas, the show features numerous branching storylines, a rotating cast of characters, and endless drama.

Tunie appeared as Jessica Griffin in a whopping 1,313 episodes of the series. Jessica is an experienced attorney who takes great pride in fighting for her clients. Her storylines usually revolved around her professional life and the various legal issues in Oakdale, but she’s had her fair share of love affairs and scandals as well. Tunie’s first appearance as Jessica was in 1987, and she portrayed the character on and off until 2009.