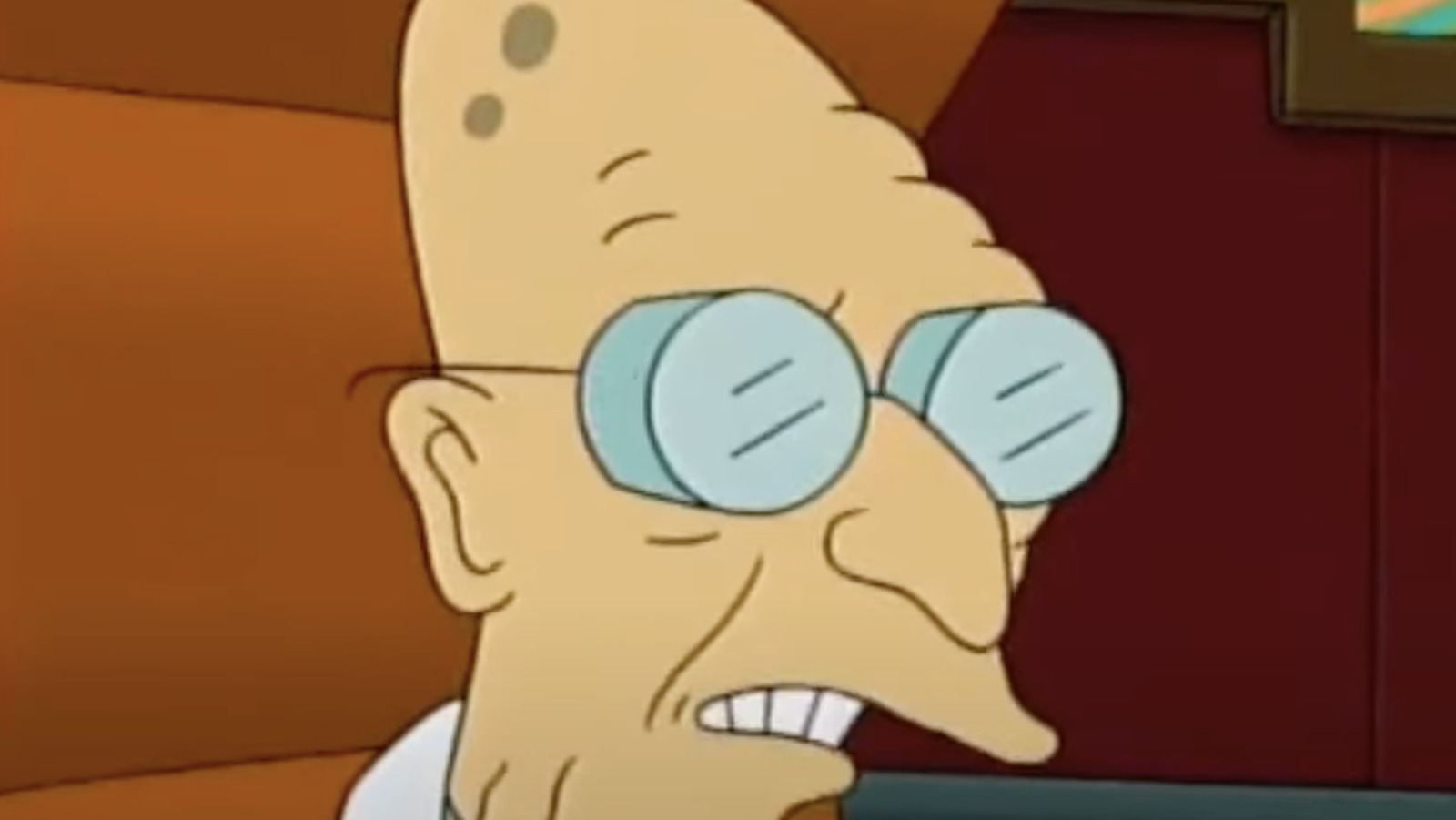 With names like Zap Brannigan and Roberto the Robot flooding Groening’s hit streak, Farnsworth’s name is one of the few on the cast list that actually has real historical value. In the 23rd episode of the show’s 6th season, “All the President’s Heads”, it is revealed that the professor’s name is Philo J. Farnsworth, named after the same Philo T. Farnsworth, the inventor of television (and according to the professor, childhood obesity ). While it’s an interesting connection, it goes even deeper given Farnsworth’s original story and the event that sparked one of his life-changing moments.

After inventing the machine that would change human history forever, television inventor Farnsworth attended an event at the 1939 World’s Fair to showcase the new product. The television that was assigned to a specific section was unveiled at the Futuristic Items event, which was titled (you guessed it) “Futurama.” It’s a great link showing coming full circle for Gröning’s beloved series, which is set for a comeback in the not too distant future.