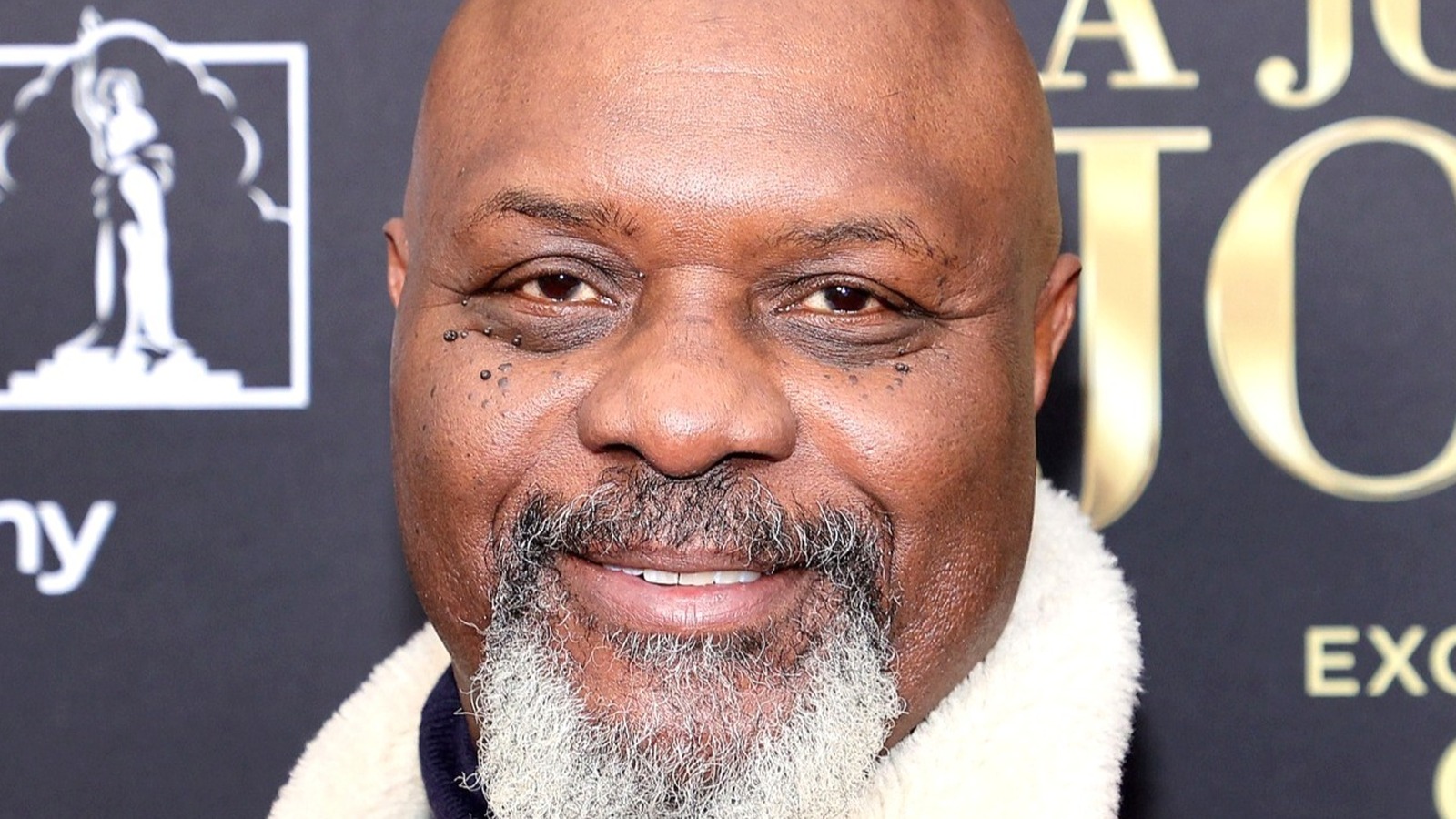 One of the most influential series of the last 20 years is the Dominic West directed series The Wire. While most police procedural shows focus on the exploits of cops, this one focuses on the holes in the system and how it is failing the American people. More specifically, black Americans. The Wire ran on HBO from 2002 until its cancellation in 2008 and has been on many lists of the greatest shows of all time. The BBC calls it the “greatest television series of the 21st century”.

Robert Wisdom stars in the series as Major Howard “Bunny” Colvin, a veteran of the Baltimore Police Department. His character has been a police officer in Baltimore since 1974 and nothing surprises him anymore. Believing that the war on drugs is futile, he urges separating school children from one another, with street children on one side and regular students on the other. He answered candidly when asked if his character would be used as a springboard for radical ideas (via Hobo Trashcan).

“Personally, I have to say my life has always been a bit of an outsider, so I have this affinity for Bunny,” Wisdom said. “It’s that irresistible call, he’s finally trying to reform situations. It’s a very strange thing for him. He looks at a situation and gets these almost intuitive outbursts where he’s like, ‘If this happens and this happened, we could get something done.’ All he wants to do is move that shit 10 inches down the path.”