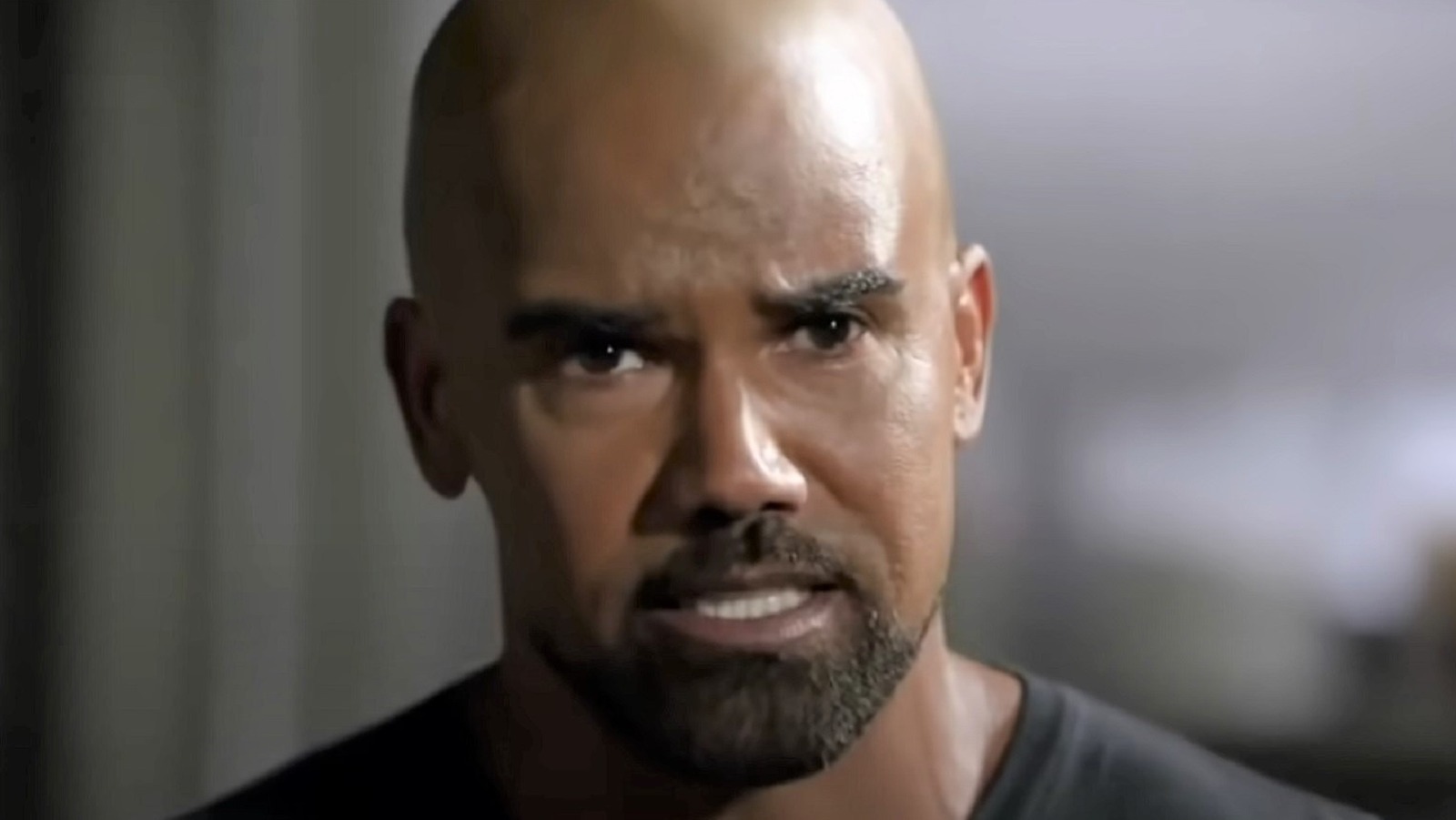 Over on Reddit, u/nurvingiel started the conversation by asking, “Who is your least favorite character and why is it Annie?” They went on to explain, “I love this show and I love the characters in general, but I never have Annie Forgive her for being a judgmental A****** to Chris for being in a polyamorous relationship.” Redditor u/firefrenzie also agreed, adding that Deacon is close behind her least favorite character, implying that they don’t care about the combination of husband and wife. Speaking of Deacon, in their explanation of why they don’t like Annie, u/specsnkicks01 added, “Not to mention all the things she did to Deacon during his financial hardship.”

Meanwhile, u/Fluffy-Future2126 explained their dislike for Annie and talked about Annie’s prejudiced interactions with Christina and how Annie would only accept Christina if their worldviews matched. They then went on to say that they felt Annie was just self-centered and too narrow-minded for a person in her position, and wouldn’t mind seeing much less of the character in the show’s mainstream. So it seems that the least favorite “SWAT” character for some fans isn’t even a member of the squad, but someone’s significant other with a bad attitude.