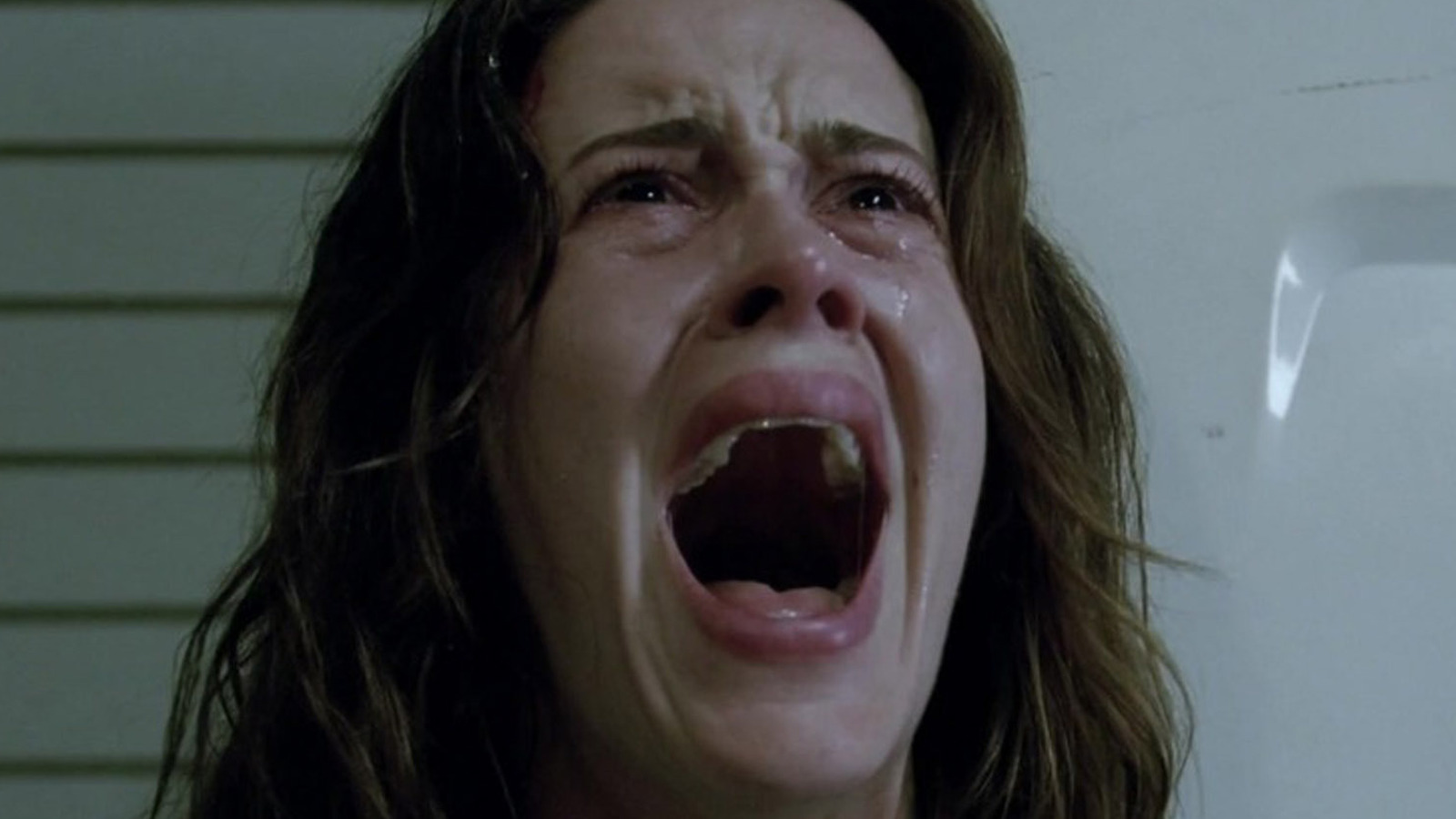 “Anyone else think AHS is a terrible show?” u/dixal asked in a 2018 post on the r/HORROR subreddit. “I mean, I enjoyed the first few seasons, but after a while I got bored of some episodes,” they continued. The thread generated plenty of feedback, much of it from (perhaps former) fans of the show debating what went wrong with “American Horror Story” and exactly when it started to go downhill.

Some, like u/SmarkNebula, see the demise around season 3. “Coven is the season that made me abandon ship,” they wrote. “It has some upsides like Madam Lalaurie, but mostly it seemed like a show for a different audience.”

Others, like u/TheProletariat88, stuck with Coven and the following season, Freak Show, but soon became frustrated. “I absolutely loved the first four seasons, but now I can barely enjoy them.”

Still others see a few moments of brilliance well past Season 4. But they’re outliers on an otherwise downward trajectory. “I liked Murder House and the first half of the Asylum and Hotel were good. I really liked Roanoke too,” wrote u/NonCorporealEntity. “But the others didn’t click with me at all. Coven was too hammy, Freak Show was barely horror, and Cult was absolute chaos.”